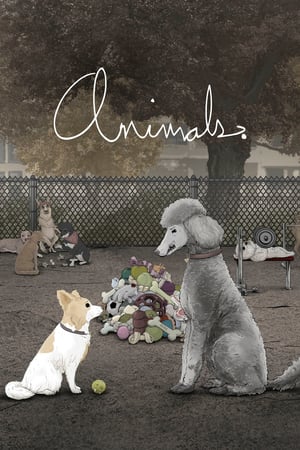 Animals.
An animated comedy focusing on the downtrodden creatures native to Earth’s least-habitable environment: New York City. Whether it’s lovelorn rats, gender-questioning pigeons or aging bedbugs in the midst of a midlife crisis, the awkward small talk, moral ambiguity and existential woes of non-human urbanites prove startlingly similar to our own.
Animation Comedy