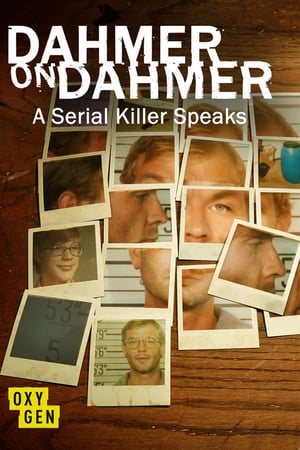 Dahmer On Dahmer: A Serial Killer Speaks (2017)
Two-and-a-half decades ago, a man from Milwaukee named Jeffrey Dahmer was tried and convicted of 17 gruesome murders that occurred between 1978 and 1991. Dahmer was convicted of luring young men into his home, where he then drugged, sexually violated, killed and finally consumed them. Investigative journalist Nancy Glass secured exclusive access and the first televised interview with the famous serial killer. Dahmer on Dahmer: A Serial Killer Speaks' catapults viewers into Jeffrey Dahmer's psyche, providing a unique look at the life of a serial killer that shook the nation.
Crime Documentary