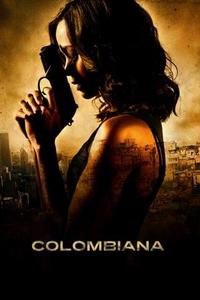 After witnessing her parents’ murder as a child in Bogota, Cataleya Restrepo grows up to be a stone-cold assassin. She works for her uncle as a hitman by day, but her personal time is spent engaging in vigilante murders that … 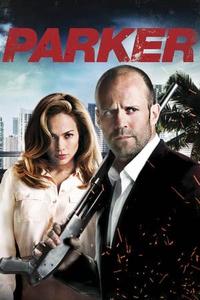 A thief with a unique code of professional ethics is double-crossed by his crew and left for dead. Assuming a new disguise and forming an unlikely alliance with a woman on the inside, he looks to hijack the score of … 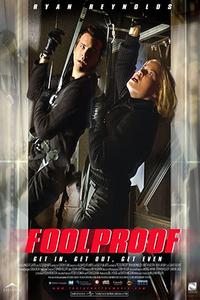 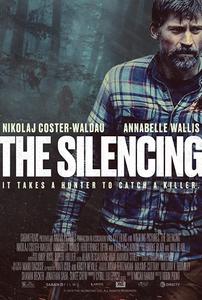 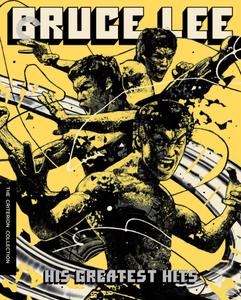 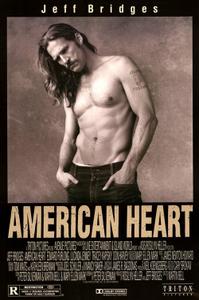 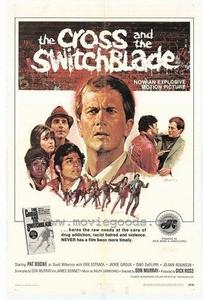 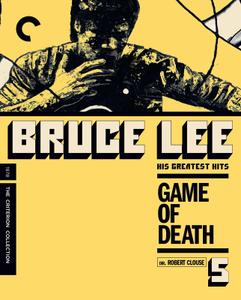 Bruce Lee: His Greatest Hits. Game of Death (1978) [Criterion Collection, Spine #1036]
Blu-Ray | BDMV | AVC, 1920x1080, ~35.7 Mbps | 1hr 41mn | 45,8 GB
English: LPCM Audio, 1 ch, 1152 kbps \ English: LPCM Audio, 1 ch, 1152 kbps \ English: AC3, 1 ch, 192 kbps
Subtitles: English
Genre: Action, Crime, Drama | Stars: Bruce Lee
Released five years after Bruce Lee’s death, this eccentrically entertaining kung-fu curio combines footage from an unfinished project directed by and starring Lee with original material shot by Enter the Dragon director Robert Clouse to create an entirely new work that testifies to the actor’s enduring place in the pop-culture imagination. Using stand-ins, doubles, and archival footage to compensate for Lee’s absence, Game of Death follows a martial-arts movie star who, when he is threatened by a cutthroat crime syndicate intent on controlling his career, must take his skills from the soundstage to the streets. It all builds to an exhilarating climax that is pure Lee: a tour de force of martial-arts mastery in which the legend himself, clad in an iconic yellow jumpsuit, fights his way up a multilevel pagoda, with the towering Kareem Abdul-Jabbar among his formidable opponents.
Action Crime Drama 1978 Criterion Collection Bruce Lee Bruce Lee: His Greatest Hits
Details 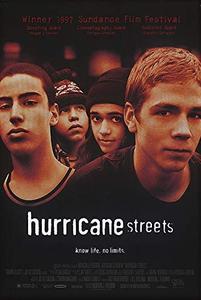 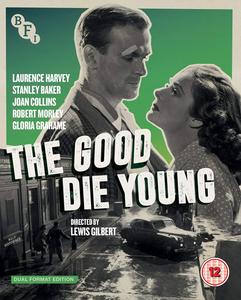 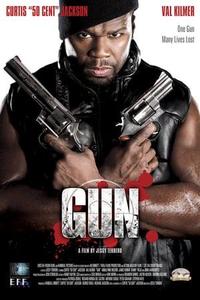 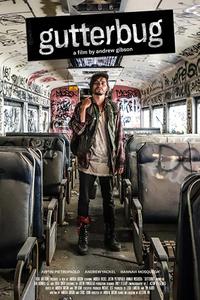 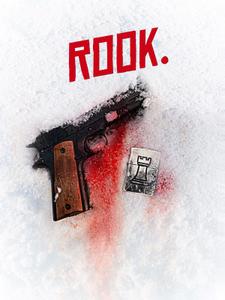 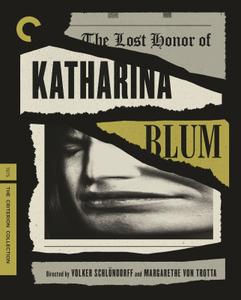 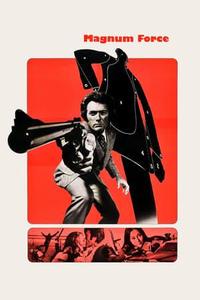