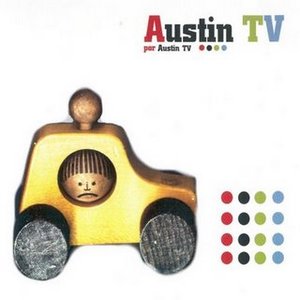 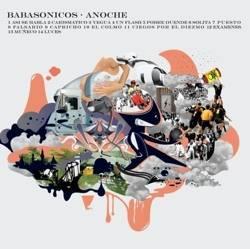 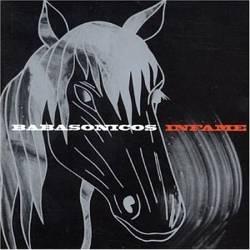 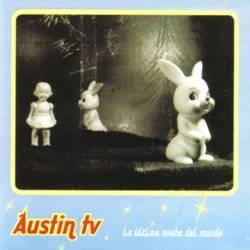 Austin TV - La Ultima Noche del Mundo
MP3 | 192 Kbps (VBR) | Mar 5, 2001 | Label: Alicia | 43.5 min | 69.3 MB
Genre: Rock | Styles: Instrumental Rock
Austin started as a band back in October 2001, with this line-up: Chato(guitar), Chiosan(sinthetizer), Isachar(guitar), Pasa(bass) and Xna Yer(drums). We decided to be an instrumental band , trying to express everything through music without vocals. There are as many interpretation as listeners to the same song, which tends to be difficult with the lyrics. Since then, we have tried to make every show a new experience for everyone wearing several disguises for each show. We have tried to create an Austin tv sub-world relating our music to all kind of artistic expressions and different times we feel identified with. After 2 years and a half Pasa left the band in March 2004, and Rata joined us as the new bass player contributing with freshness and new ideas.
Alternate indie 2000s MP3 Rock
Details 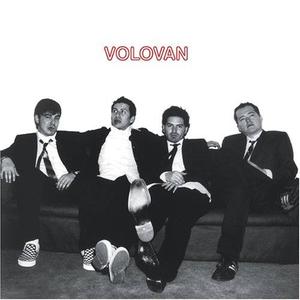 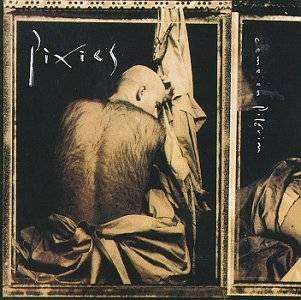 When they first hit the underground scene with this debut album, the Pixies were like an exotic drink that hid its sweetness behind a ferocious bite. The album's production is like a crude explosion: every strum and clang comes down with the subtlety of a sledgehammer. English and Spanish lyrics collide as singer Black Francis (later Frank Black) shouts in a hoarse monotone and Mrs. John Murphy (later Kim Deal of the Breeders) backs him up with throaty wails. Yet somehow the clash of these bruising titans makes for tracks that print indelibly upon your consciousness–once let in. Kurt Cobain is their most famous student. He grafted the Pixies' time-honored craft of the big bang theory onto Nirvana's biggest hits. (You start with a quiet verse and then explode for catharsis in the chorus–evidenced best here with "I've Been Fired.") The Pixies themselves have served quietly, attaining post-punk godfather status not by tooting their own horns, but through the praise of a steady stream of genuflecting admirers whose word of mouth continues to increase the band's deserved critical standing. –Rob O'Connor 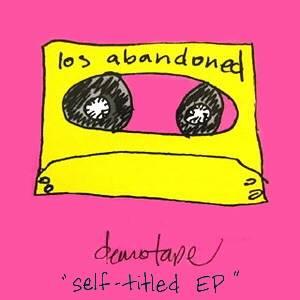 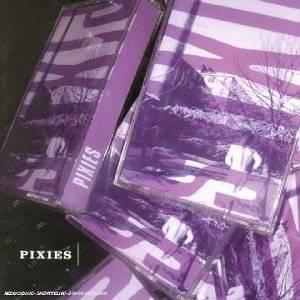 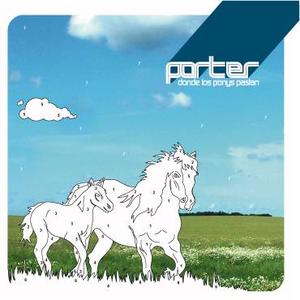 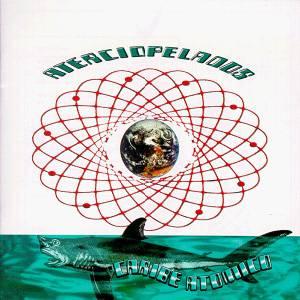