Susan Wong - I Wish You Love 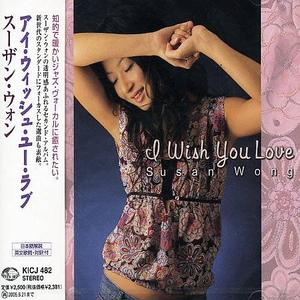 Susan Wong - Close To You 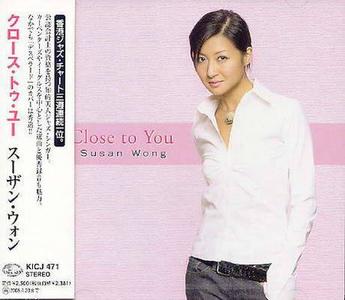 Susan Wong - Close To You
APE + CUE (233 MB) | MP3 192 kb/s (58 MB) | Pop Jazz
When the album came out it in 2002 it was widely acclaimed and quickly became a favourite of music stores to play and the album was soon climbing up the sales charts in countries like Hong Kong, Singapore, Thailand and Indonesia. The four album release’s since, ‘Close To You’ have also enjoyed wide critical and commercial success establishing Susan as probably the No.1 selling English language female singer of her genre throughout S.E.Asia 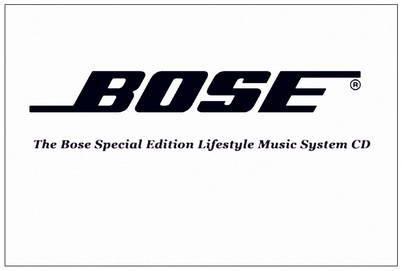 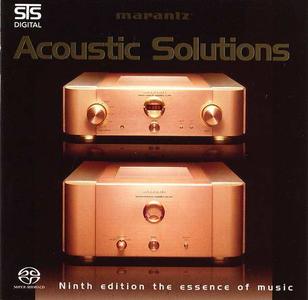 Music is the passion that has driven Marantz for fifty years. Along with that passion comes dedication: their commitment to producing the music on this disc with every ounce of the clarity and realism it deserves. 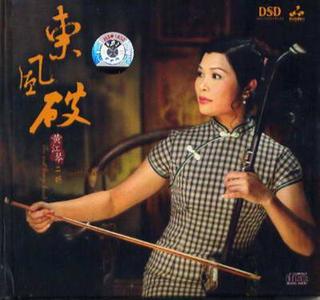 Huang Jiang Qin - The Past Stay The Same 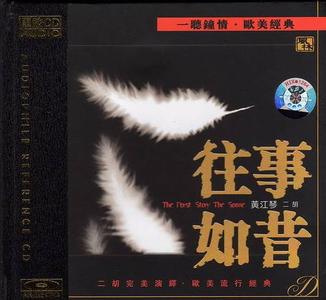 Huang Jiang Qin - The Past Stay The Same
Chinese label: 黄江琴 - 往事如昔 | CUE+APE | Chinese Instrumental | 280 MB
Huang Jiang Qin is the best artist that I've known. In this album, the famous english songs were coverd with erhu instrument and others that are very very great.
Lossless
Details 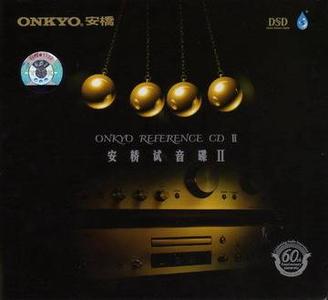 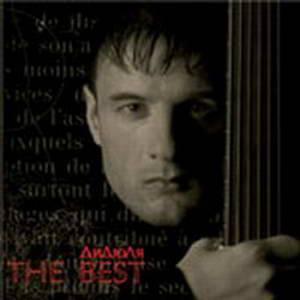 Nana Mouskouri - At Her Very Best 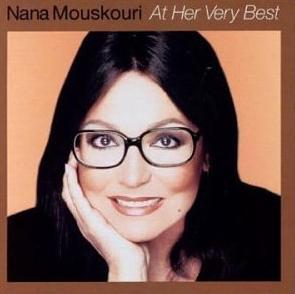 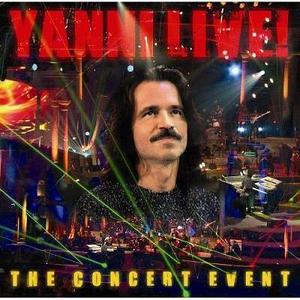 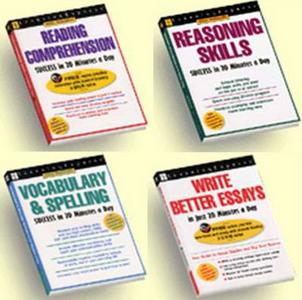 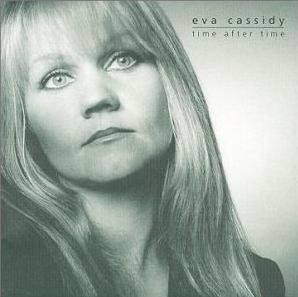 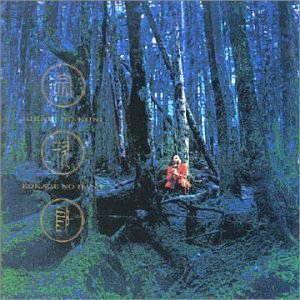 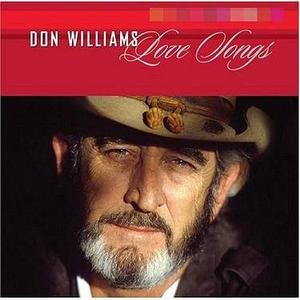