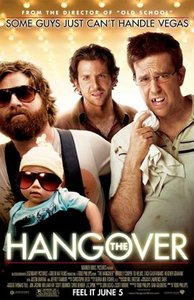 Lost Fortunes 1.0.1 | 80Mb
You wake up in a mysterious circus, with no recollection of who you are or how you arrived here. Upon exploring the frightening circus, you stumble upon an old fortune teller with a mysterious set of Tarot Cards, who offers to tell you your past. Play some tricky card games to find out who you are, and how you ended up with the creepy fortune teller. Discover your Lost Fortunes in this Puzzle game! 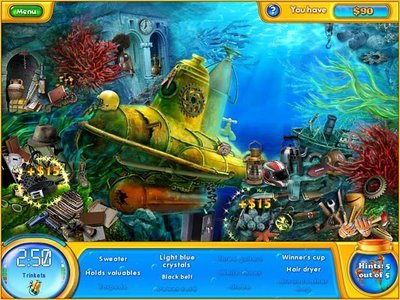 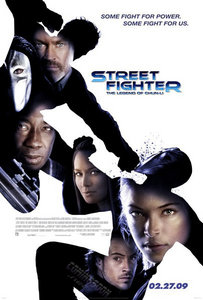 Based on the popular video game franchise, female fighter Chun Li embarks on a quest for justice. 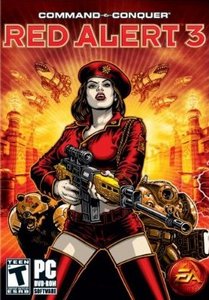 Command And Conquer Red Alert 3 | 6.7Gb
Jeturn to the Red Alert continuity of the esteemed Command & Conquer RTS franchise in this full-fledged series sequel. Red Alert 3 breaks new ground in the RTS genre, featuring a fully co-operative campaign while bringing back the series’ light-hearted style and classic, action-oriented gameplay. In Red Alert 3, the desperate leadership of a doomed Soviet Union travels back in time to change history and restore the glory of Mother Russia. The time travel mission goes awry, creating an alternate timeline where technology has followed an entirely different evolution, a new superpower has been thrust on to the world stage, and World War III is raging. The Empire of the Rising Sun has risen in the East, making World War III a three-way struggle between the Soviets, the Allies, and the Empire with armies fielding wacky and wonderful weapons and technologies like Tesla coils, heavily armed War Blimps, teleportation, armored bears, intelligent dolphins, floating island fortresses, and transforming tanks.
Details 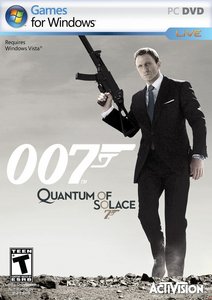 Green Valley: Fun on the Farm 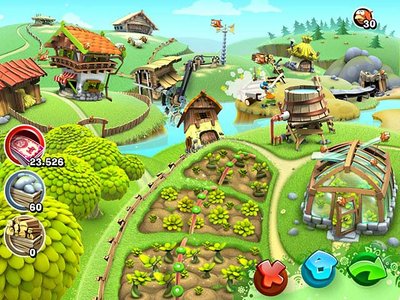 Green Valley: Fun on the Farm | 43Mb
Turn Uncle Billy Bug`s fallow farm into a prodigious plantation! Select produce in meandering rows of three or more to box them up and send them to market. Build rows through special items to score big bonuses and shear a few sheep for some extra cash. The pastoral party never ends matching produce down on Beetle Bug's family farm
Details 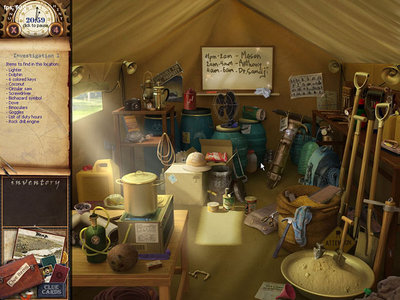 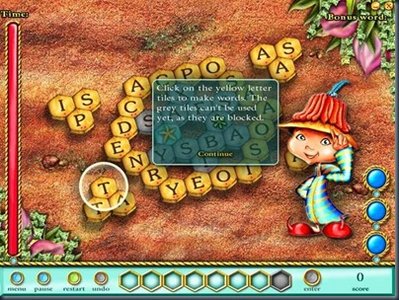 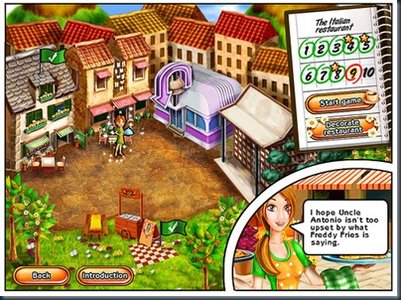 Delicious Emilys Tea Garden 1.2 | 37Mb
Make Emily's dream come true in the new Delicious:Emily's Tea Garden! Serve corn and steak in a BBQ and Grill, refresh customers with fruit and ice-cream in a ~censored~ Beach Club, and sell fish and French food in fancy restaurants. Hire entertainers and keep up with every reservation. Can you earn enough money so Emily can have her own tea garden by the sea?
Details 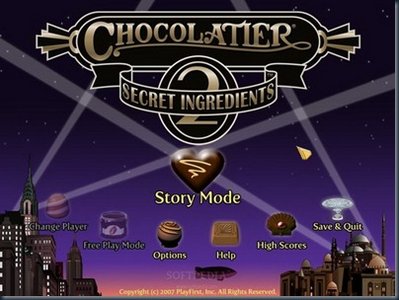 Chocolatier 2: Secret Ingredients 1.0.2 | 20Mb
There's deceit and deception in the new chapter of the Chocolatier saga. A mole is controlling Baumeister Confections and it's up to you, along with the granddaughter of Evangeline, to build a new empire from the ground up and take over Baumeister Confections. Rise up in this industrial age of innovation and seek out secret ingredients to create rich new recipes! This sounds like a delicious adventure!
Details 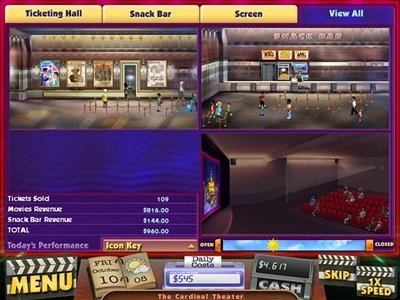 Cinema Tycoon 2: Movie Mania | 30Mb
In Cinema Tycoon 2: Movie Mania, you play the role of a new employee trying revive Mr. Pickwick`s ailing movie theater chain. Restore the Pickwick theaters by taking over its day-to-day managerial duties. Fight off competitors, juggle budgets, manage your snack inventory and pick the best films to boost ticket sales in this easy to play money-management game. Do you have what it takes to create blockbuster entertainment and build a 5-star Cineplex empire?
Details 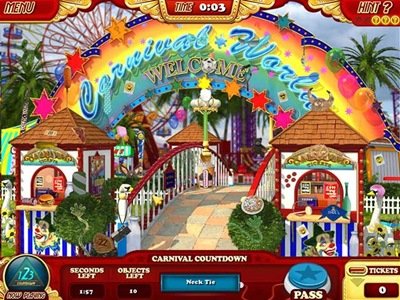 The Hidden Object Show: Season 2 | 96Mb
Do you think you have what it takes to compete in this season of The Hidden Object Show? Test your skills of observation in this dizzying whirlwind tour of a wacky amusement park. Compete for your chance to win loads of carnival prizes as well as our biggest grand prize yet. So, ya think you can do it?! Come for a ride!
Details 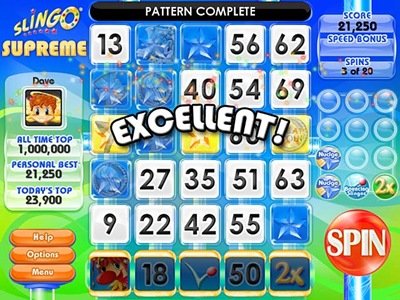 Slingo Supreme | 16.5Mb
Slingo Supreme is the sequel to Slingo Deluxe that is packed with even more Slingtastic fun! It features a new and innovated Supreme mode that lets you build your own Slingo games. It also contains an infinite amount of Daily Challenges, new Powerups like Reel Nudge and Instant Slingos, and introduces the long awaited Devil Mini Games. Now you can finally take on that Devil and beat him at his own game!
Details

Amazing Adventures: Around the World 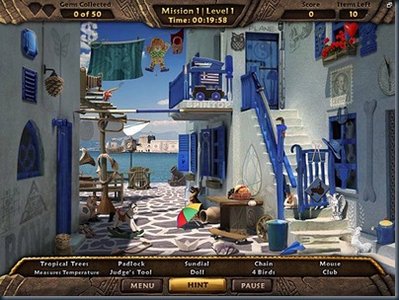 Amazing Adventures: Around the World | 40Mb
Find hidden objects and circumvent unique puzzle traps in Amazing Adventures: Around the World. Pieces of an ancient stone tablet have started turning up around the globe and the Museum needs your help to locate the pieces and find the most expensive gem ever known - the World Diamond. Under the direction of the Museum, you must immediately begin your global Hidden Object Adventure. Good luck on your around the world adventure!
Details
Publication archive