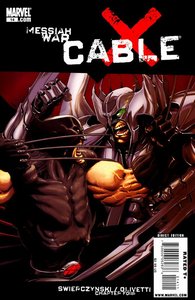 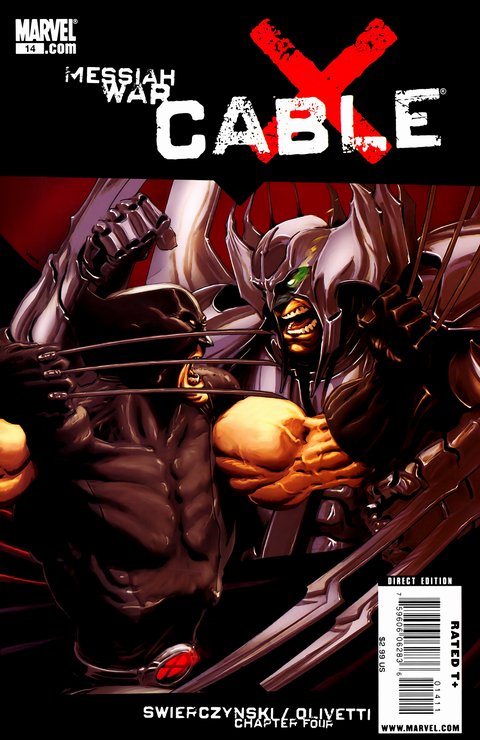 The Story: “X-Force/Cable: Messiah War,” Part 4. “Messiah War,” the much-anticipated sequel to “Messiah CompleX,” continues here! For the first time, Cable’s been separated from the girl he’s sworn to raise and protect — Hope, the so-called “Mutant Messiah” — and now she’s in the hands of his greatest enemy! Meanwhile, X-Force, sent by Cyclops on a desperate rescue mission to the deep future, scrambles to find their way out of a trap that will kill them in matter of hours. And if that’s not enough, an old — some might say ancient — enemy of the X-Men has reared his ugly head one last time… --