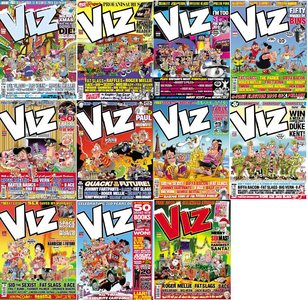 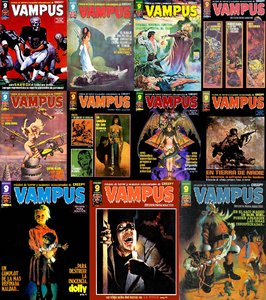 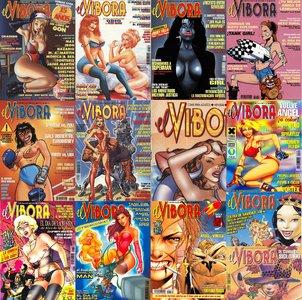 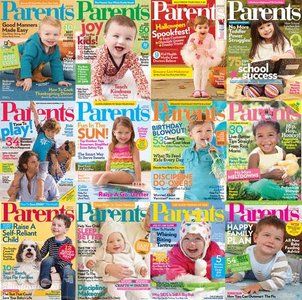 Parents Magazine helps parents understand the issues and challenges that are important to them. Parents covers child development, behavior, health, and nutrition, education and parental development. We make it a priority to answer your questions, address your concerns, advocate your causes, and celebrate the joys of parenthood. Each month, we harness the power of our nearly 16 million readers to advocate continuously and tirelessly for children so that all kids can grow up in a healthy, safe, and loving environment.
Full Year Collections
Details 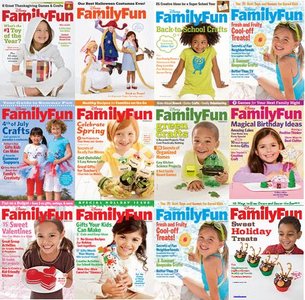 FamilyFun gives busy parents the ideas and inspiration they need to create unforgettable family moments. A trusted source for moms with kids through age 12, Disney FamilyFun delivers real ideas for – and from – real families. Our lively and informative content focuses on making the most of family time together through cooking, crafts, celebrations, volunteering, travel and other family activities.
Full Year Collections Fashion Lifestyle
Details 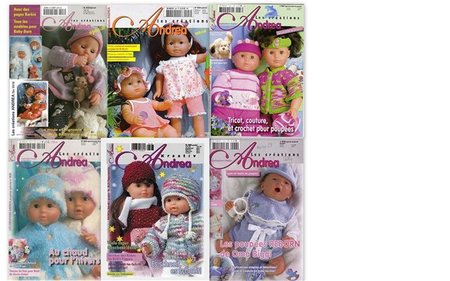 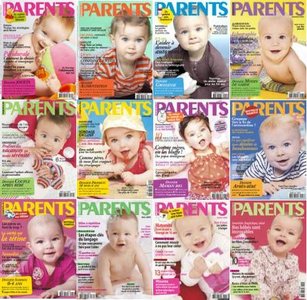 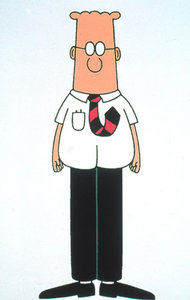 "Scott Adams, Dilbert"
1989-2009 | ENGLISH | PDF | 280 MB
Dilbert (first published April 16, 1989) is an American comic strip written and drawn by Scott Adams. Dilbert is known for its satirical office humor about a white-collar, micromanaged office featuring the engineer Dilbert as the title character. The strip has spawned several books, an animated television series, a computer game, and hundreds of Dilbert-themed merchandise items. Adams has also received the National Cartoonist Society Reuben Award and Newspaper Comic Strip Award in 1997 for his work on the strip. Dilbert appears in 2000 newspapers worldwide in 65 countries and 25 languages. A Classic arranged in an easy to read PDF format on an yearly archive!! A first on the internet. Published no where else!! Enjoy!
Full Year Collections
Details 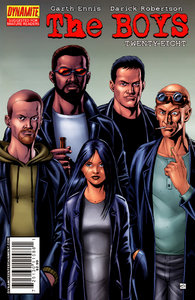 The Boys is an American creator-owned comic book series, written by Garth Ennis and illustrated by Darick Robertson. It was originally published by Wildstorm before moving to Dynamite Entertainment.
The series is set in a contemporary world very much similar to real one, with one notable exception: a number of people have some form of superpower. The series follows a superpowered CIA squad, known informally as "The Boys", whose job it is to keep watch on superheroes and, if necessary, intimidate or kill them.
Full Year Collections
Details 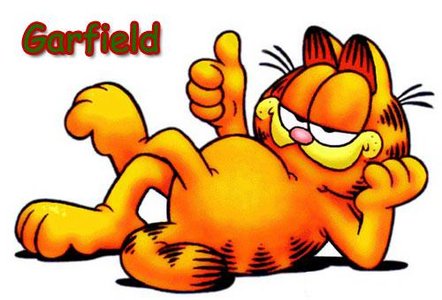 Garfield Comics in Full Color from 1978 - 2009 (31 Years)
1978 - 2009 | Jim Davis | ~365 GIF | ~10-18 MB each
Garfield is a daily-syndicated comic strip created by Jim Davis. Published since June 19, 1978, it chronicles the life of the title character, the cat Garfield (named for Davis' grandfather); his owner, Jon Arbuckle; and the dog, Odie. As of 2007, it is syndicated in roughly 2,580 newspapers and journals and currently holds the Guinness World Record for being the world's most widely syndicated comic strip. Though never mentioned in print, Garfield is set in Muncie, Indiana, according to the television special Garfield Goes Hollywood. Common themes in the strip include Garfield's laziness, obsessive eating, and hate of Mondays and diets. The strip's focus is mostly on the interactions among Garfield, Jon, and Odie; recurring minor characters appear as well. Originally created with the intentions to "come up with a good, marketable character", Garfield has become commercially successful, with merchandise earning $750 million to $1 billion annually. In addition to the various merchandise and commercial tie-ins, the strip has spawned several animated television specials, two animated television series, two theatrical feature-length live-action films and three CGI animated direct-to-video movies. Part of the strip's broad appeal is due to its lack of social or political commentary; though this was Davis's original intention, he also admitted that his "grasp of politics isn't strong"
Full Year Collections
Details 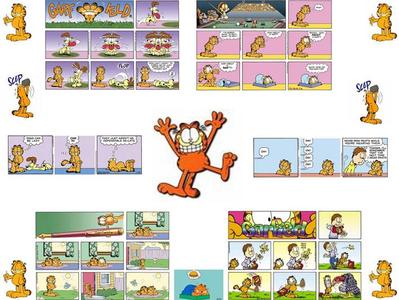 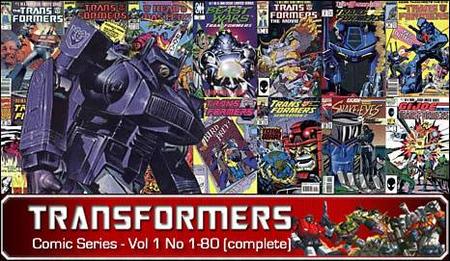 The Transformers comic book was published by Marvel Comics from 1984 to 1991. Originally it was designed as a limited series, published bi-monthly and intended to end with the fourth issue, but at the end of the limited series Marvel changed it into an ongoing, monthly comic book. It kept going for seven years and 80 issues, until it was finally cancelled in 1991.
Full Year Collections
Details
Publication archive