The future of Rome is in your hands: what will your legacy be?Take on the role of a young Legatus whose father was murdered by an unknown political opponent, forcing you to escape Rome and take refuge in the military campaign to subdue a Greek rebellion. Step by step, you increase your military prowess, strengthen yourself in the forge of combat, and become the Legatus everyone learns to both respect, and to fear.

In Expeditions: Rome, you exert the will of Rome through your actions across the world stage, from the bright blue coasts of Greece to the deep forests of Gaul. Decide how people will view you, and Rome. Will you strike with an iron fist, or speak with a silver tongue? Will you embrace the political heritage of the Republic, or carve your own path as you navigate the complex politics of the Roman Senate? Every choice matters as you decide the fate of your legion, your close companions, and of Rome itself. 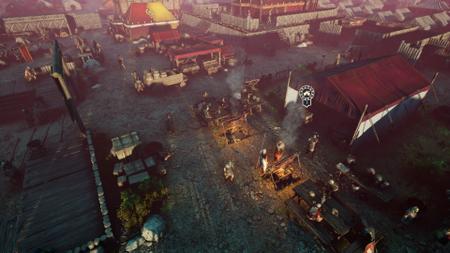 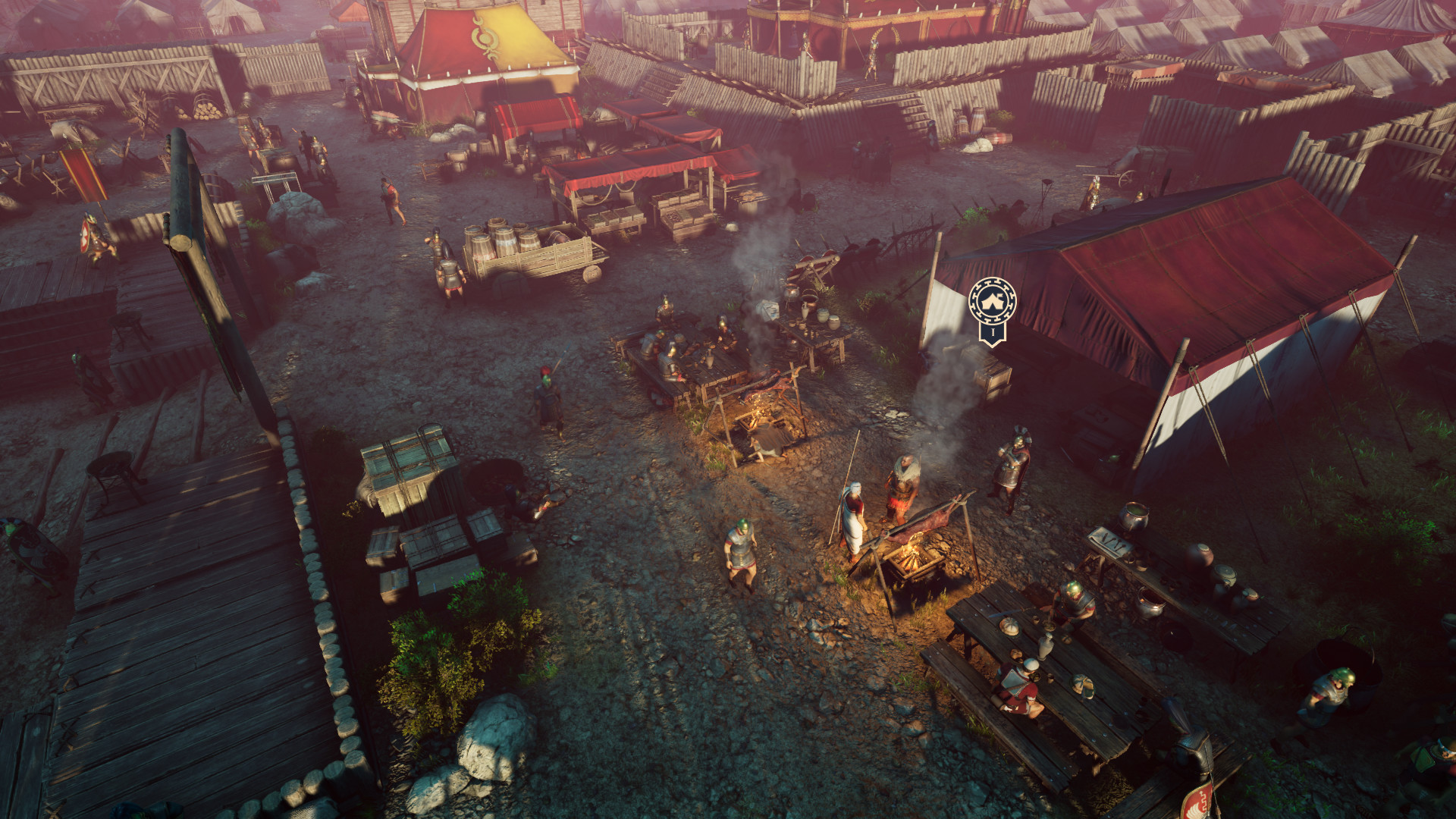 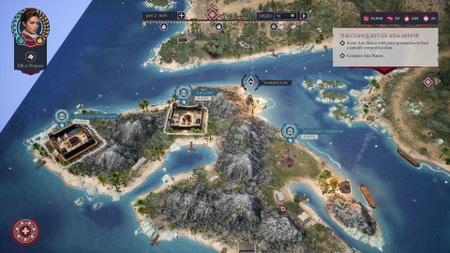 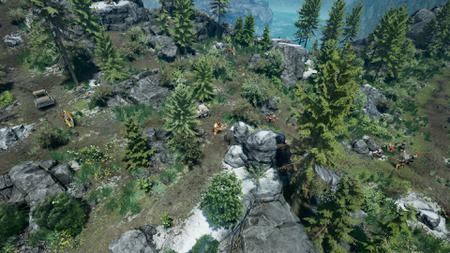 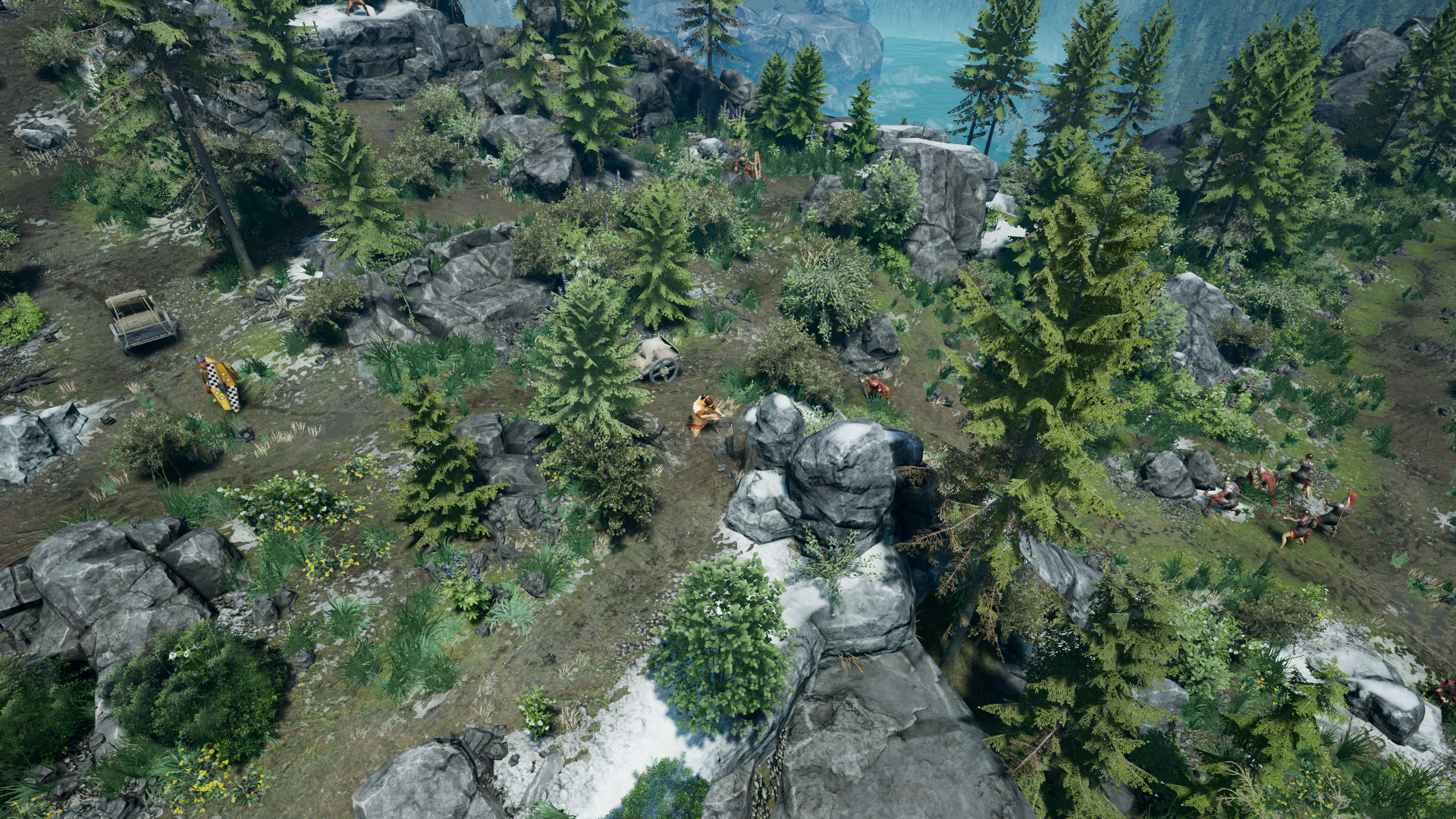 Visit All My News
Expeditions.Rome.REPACK-FLT