Come discover the world of Ortharion! Improve your character by collecting many spells of different qualities in order to defeat your opponents or by discovering many secrets, with puzzles and parkour.

History : Join the world of the Ortharions and set out to conquer its secrets. The fragments of Ortharion are small stones which influence the world around them, making the inhabitants more powerful, but also more aggressive.

150+ upgradable spells: Spells are only to be found, there are 5 types of rarity. They can level up, but can also be customized using runes.

Resource management: in addition to managing your lives, pay attention to how you manage your mana and your endurance, it is up to you to define whether you want to use them in an offensive or defensive way according to the situations.

40+ monsters with different abilities: Fight a few monsters at the start, to manage several dozen at the same time on the highest levels.

40+ bosses battled : Bosses like objects are divided into several categories, normal bosses shouldn’t be too much trouble. There is a legendary boss who will hold you for a good few hours to assimilate all the different combat phases. 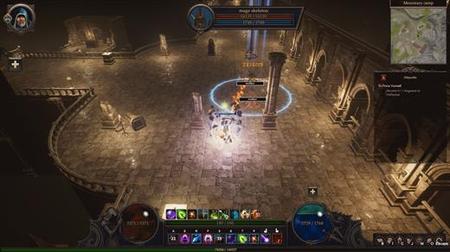 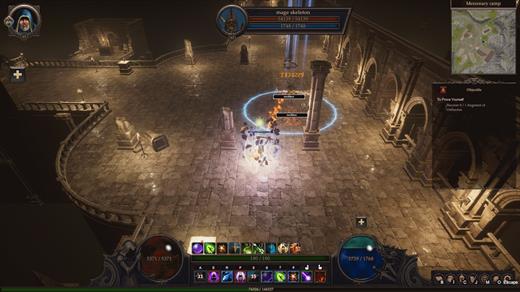 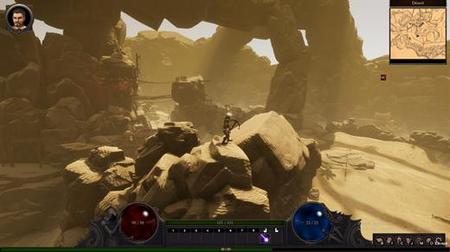 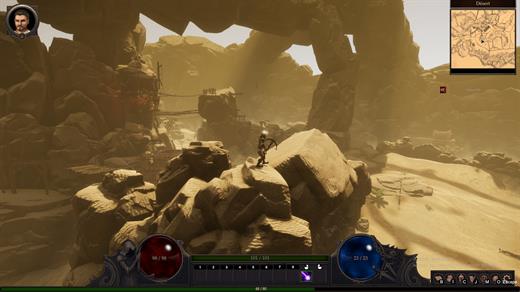 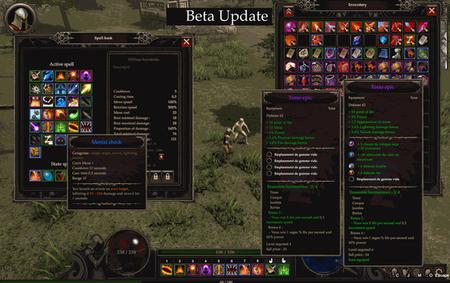 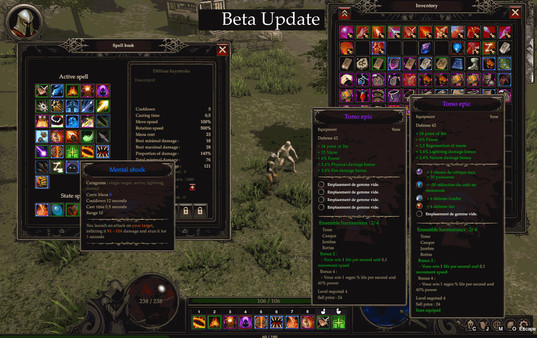 Visit All My News
Ortharion.Project.Update.v1.1-CODEX