At last, the Queen has given you power and freedom! The cost? You must rebuild her Empire. Will you? In this epic, indie fantasy adventure, you are free to explore, fight for fame and power, and shape the world as you choose. Escape into an unpredictable open-ended story and cunning tactical combat.

About This Game
You are royalty of the mighty empire of Haven! Your mother the Queen rules, while you enjoy a life of sheltered luxury. Then, one morning, you wake up to find yourself banished to your Empire’s lost colony. You mother has declared your childhood at an end. Your mission? Prove yourself by reconquering Haven’s rebellious vassals, or don’t bother to come home.

At last, you have been given wealth, magic, soldiers. The Queen thinks you will submit and join the family business. Now that you have freedom and power, you might have other ideas …

Queen's Wish: The Conquerer is a epic, indie fantasy role-playing adventure. Wander free through an enormous world, sink into a fascinating story full of surprises and interesting decisions, and use your cunning to outwit a multitude of dungeons and foes. In this open-ended adventure, you can build an Empire or free the oppressed. Serve the Queen or rebel. Fight or use diplomacy. Build fortresses, smith enchanted blades and armor, and deal with nagging relatives!

Queen's Wish: The Conquerer features:
- Epic fantasy adventure with over 50 hours of gameplay.
- Open-ended story in a variety of mysterious lands, featuring many choices, paths and endings. Lots of replay value.
- Suspenseful tactical combat. Select from fifty different abilities. Build and rebuild your warriors to face rapidly changing foes.
- Explore (and conquer) an enormous outdoors and a huge variety of dungeons and enemy fortresses.
- Gain strength with a unique fortress system. Build and equip fortresses, making your warriors stronger in a wide variety of ways.
- Not just orcs and elves. Features the unforgettable races and characters that make Spiderweb Software adventures unique.
- Over 100 side quests and hundreds of magical artifacts to hunt for. 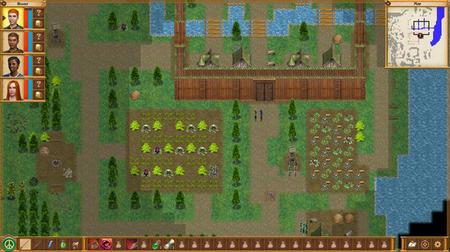 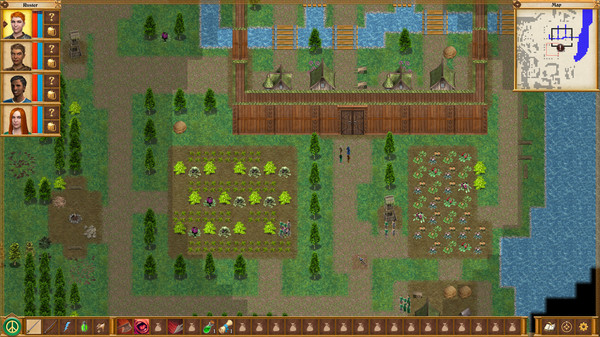 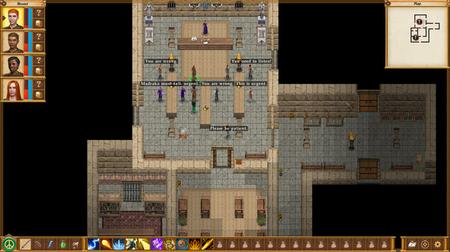 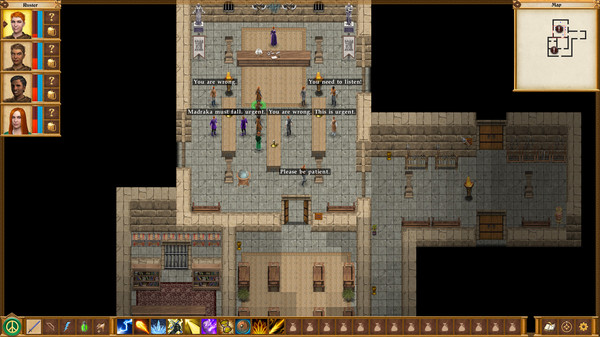 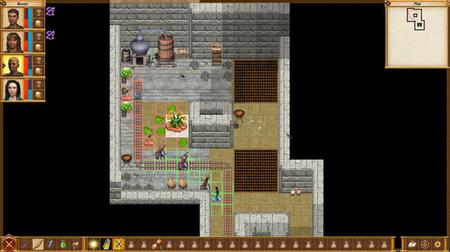 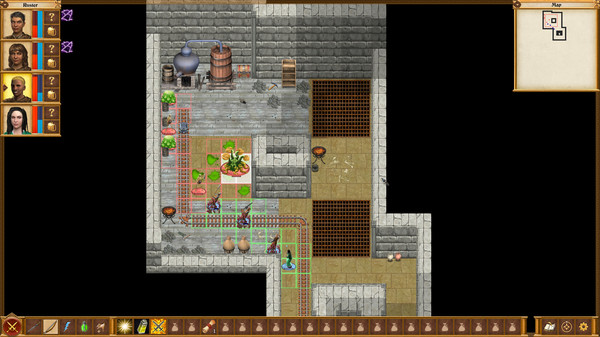