In this single player open-world adventure game, you will be the captain of yer own pirate fantasy! Explore 25 islands, sail the seas, amass a crew, and choose yer allies in The Archipelago.

About This Game
In this single player open-world adventure game, you will be the captain of yer own pirate fantasy! Explore 25 islands, sail the seas, amass a crew, and choose yer allies in The Archipelago.

KEY FEATURES
- Explore The Archipelago - See that giant skull in the distance? The massive volcano? Tall towers overlooking the sea? Anything the light touches is yers to discover. With 25 islands to explore, Sail and Sacrifice offers over 25 hours of immersive gameplay. The tribal, pirate, and Spanish architecture near the mountains and shorelines are filled with civilization, wildlife, and opportunity.
- Captain a Ship - Expand yer crew, choose yer First Mate, decide the share for each member, and have them follow ye into battle. Gain respect by sinking ships and fencing enemies land and at sea. Spend yer treasure on a variety of ships and weapon types to strike harder.
- Choose yer Allies - The Kalinago natives look to their three Gods for help against the rise of piracy under immortal Captain Warden and the oppression of Spanish Prince Burgés who claims divine right over the others. But there is more to this war than meets the eye. Take sides as the dynamic story and its characters change around you.
- Live the Fantasy - Sail and Sacrifice brings ye to the world of pirates, getting drunk on tavern rum, singing sea shanties, and enjoying the witty conversations. All the while, discover ancient temples built by the natives that contain powerful artifacts. Visit the royal Spanish palace to admire their zoo animals, Renaissance paintings, and fine wine. 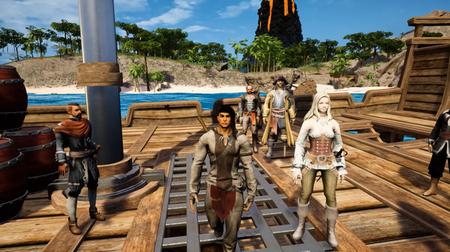 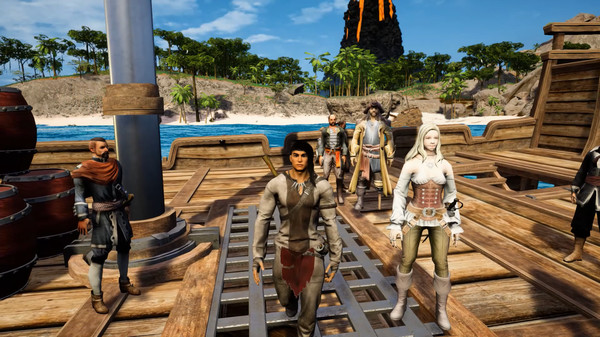 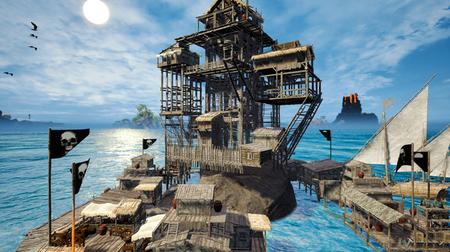 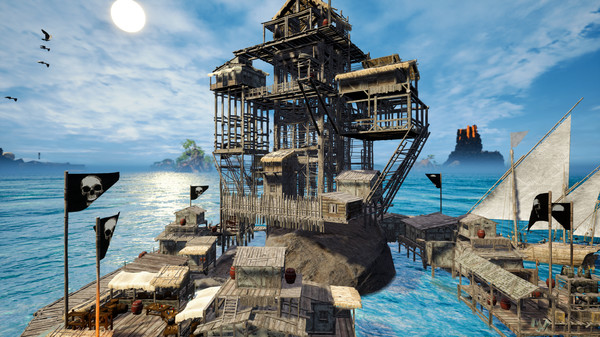 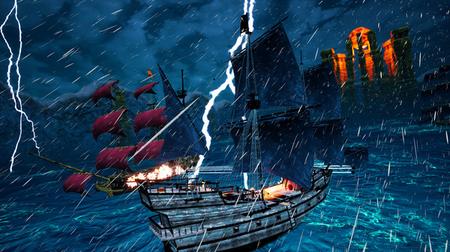 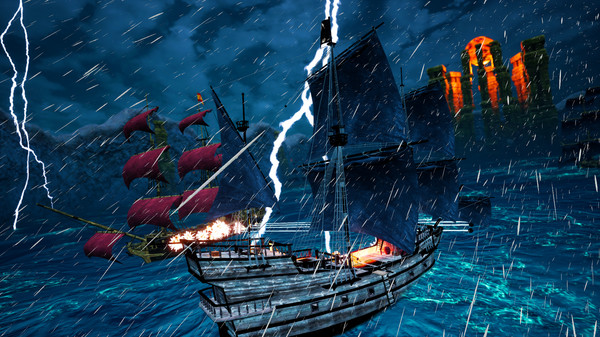