"THE UNCLEARNESS" You are going to try your luck in the role of a private detective Stan Ingram and try to solve a tricky case of suicide.

About This Game
In 2080, the mankind faced the inevitability of land flooding as a result of the global warming. But even then nobody could expect that it would happen so fast.

By the Christmas of 2097, the area of land had reduced ten times. By then the Governments completely lost the opportunity to control people with liberal methods, as a consequence, military dictatorship was introduced to oppose crime syndicates.

Those who survived got used to dividing the land into zones according to the quality of life.

The Green Zone is in the center on a hill. The place of rich people and government. An island of old life built on the bones.

The Blue Zone is steel reservations with hundreds of storeys under the Green Zone. The people who live in this Zone have to work hard to survive, but who can call it life?

The Grey Zone is an old city. It was a miracle that it was not flooded, but the miracle had an effect only on buildings and roads while the democratic foundations sank in the ocean together with the rule of law.

The Red Zone is a slum area that is behind the old city. It is inhabited with those who cannot afford living even in the old city.

The Black Zone is parts of land unsuitable for living of people. 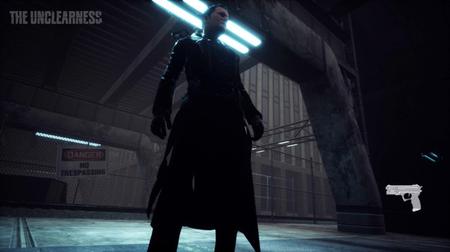 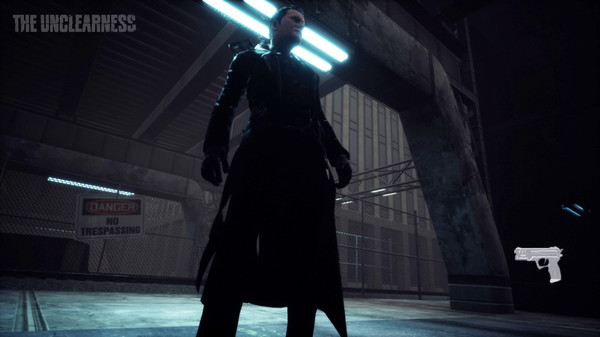 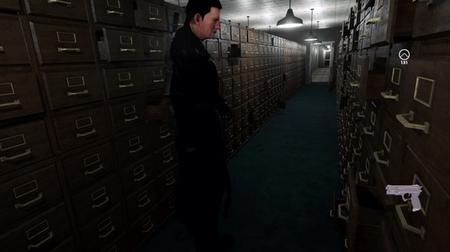 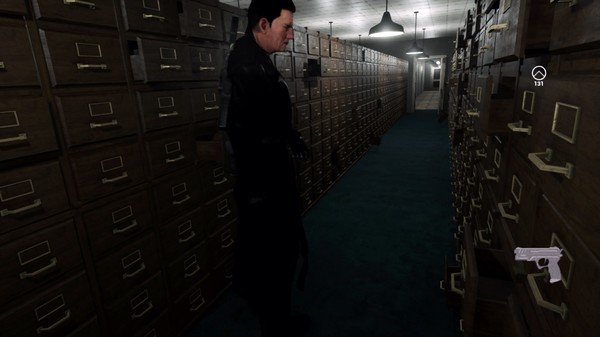 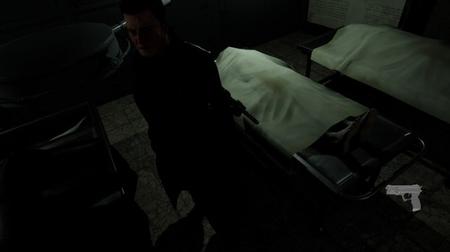 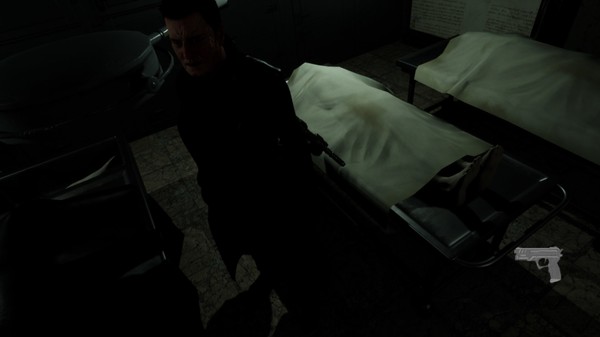