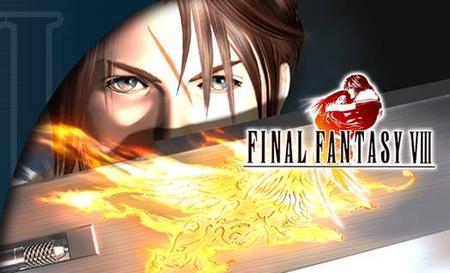 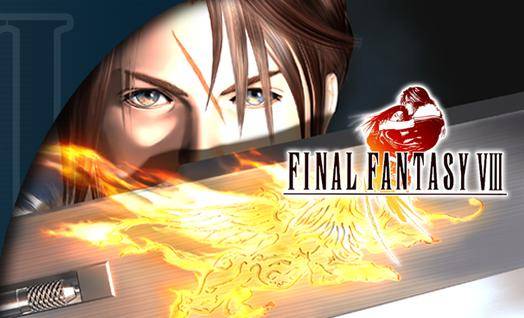 Welcome to Balamb Garden, a college of sorts for training of extremely skilled mercenaries. The best of the best, the graduates from this academy are often called upon to change the tide of the many wars in this world. Take on the role of young Squall Leonhart as he approaches graduation. Think you're good at role-playing games? Think you have what it takes to join the ranks of SEED (what graduates of Balamb Garden are called)? While this is not as in-depth as Final Fantasy Tactics is, it will definitely benchmark your skills.

There are many that debate to this day whether or not Final Fantasy 8's story is better than Final Fantasy 7's. Regardless, it does take tremendous strides in the areas of graphics, music, and actual gameplay (an improved battle engine). As a stand-alone game, it's pretty awe-inspiring. But as far as the comparison between it and Final Fantasy VII, you'll just have to play them both and make that call on your own.

all rapidshare links in one text file…