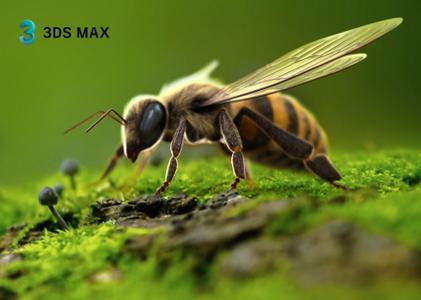 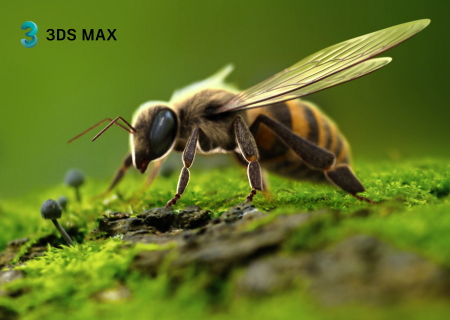 Autodesk 3ds Max 2021.1 | 6.5 Gb
Autodesk has launched 3ds Max 2021.1, the latest update to the 3D modelling and animation software, including a number of significant new features for game development and VFX work.

3ds Max 2021 introduces a number of features that should be significant for game and visual effects artists, including support for metalness/roughness and specular/glossiness PBR workflows.