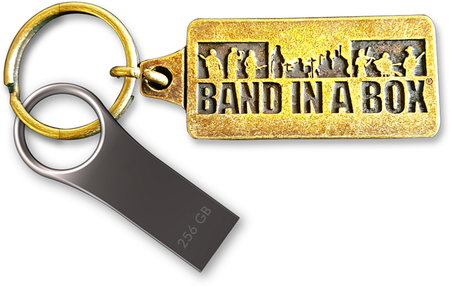 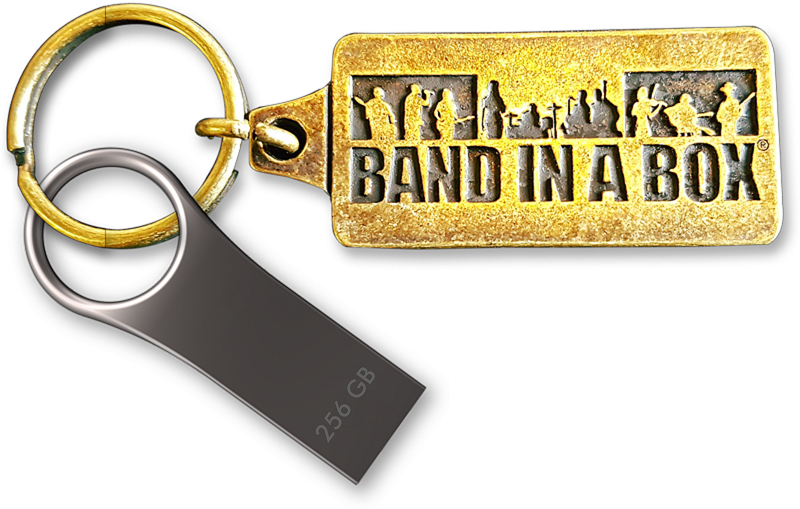 We include a 64-bit GM MIDI synth VSTSynthFont64 with default GM soundfonts, allowing you to specify any GM soundfont - even larger ones over 2 GB! The completely redesigned SongPicker shows information for up to 50,000 songs and has useful filter and search features including search by chord progression and/or melodic phrase. We’ve added advanced filters to help you with searches for RealTracks, RealDrums, and MIDI SuperTracks. These include search by feel, time signature, tempo, RealCharts, and more. You can now control the loudness of each RealTrack in the medley. Notation enhancements include drum notation, drums RealCharts (transcriptions of some of the RealDrums), quick entry of forced accidentals, and more. We’ve added 300 more song titles to the Song Titles Browser. The Melodist now uses RealStyles to generate chords and melodies. Audio Harmonies are enhanced with BB-Harmony engine providing sophisticated harmonies with passing tones to your audio track.

Band-in-a-Box VST DAW Plugin
The Band-in-a-Box® VST DAW Plugin is separate from the Band-in-a-Box® application and works directly inside your DAW (Cakewalk, Reaper, Pro Tools, PreSonus, etc.). The Plugin uses the content (RealTracks, styles, etc.) present in your bb folder to generate audio or MIDI tracks that you can drag/drop from the Plugin into your DAW. (There is a separate documentation for the plugin, including videos, on our website.)

SongPicker Redesigned with many Great Features

RealDrums Transcription (RealChart)
You can now control the loudness of each RealTrack in the medley.

RealTracks Medley Enhancement
You can now control the loudness of each RealTrack in the medley.

Audio Harmonies Feature Enhancement
The feature now uses BB-Harmony engine when you select the N voices above and M voices below.

More Extreme Transpositions on some RealTracks
All the “Low Man” and “Re-amped” 12-key metal/thrash electric guitar RealTracks support this feature.

Everything you need to know in less than 6 minutes! 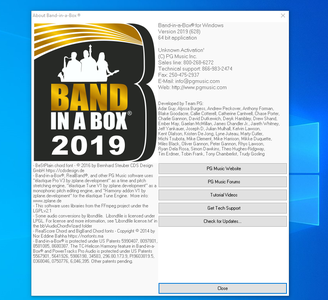 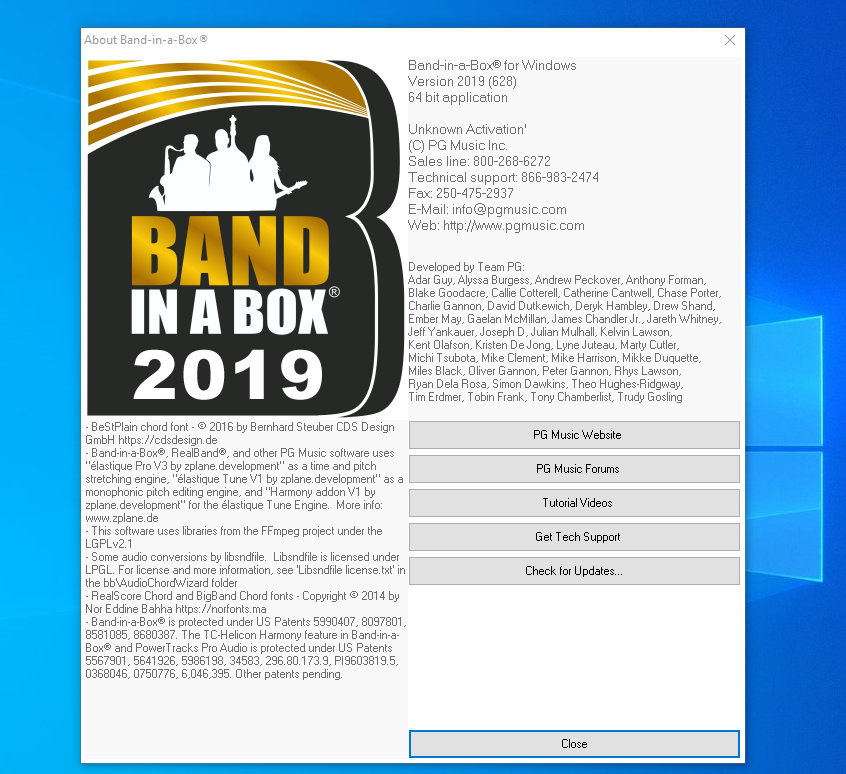 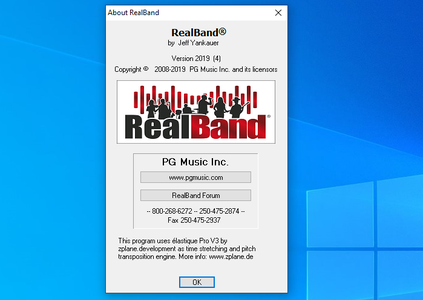 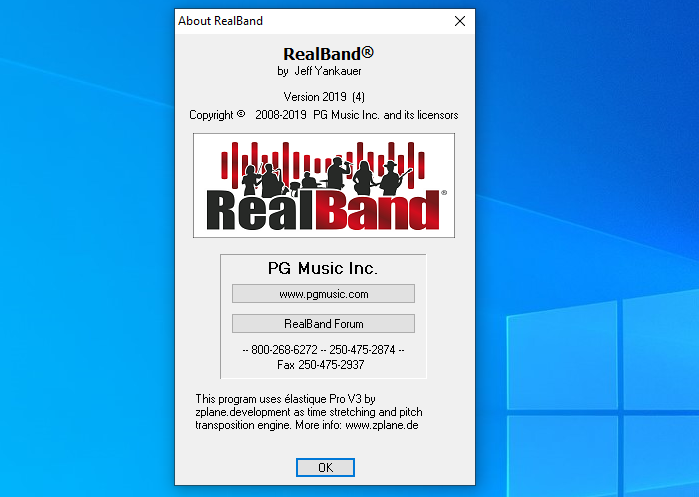