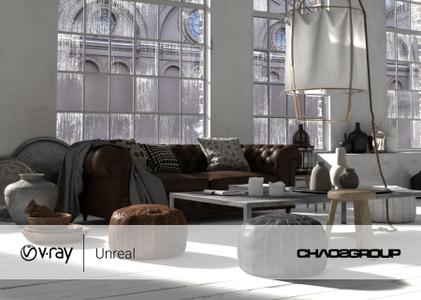 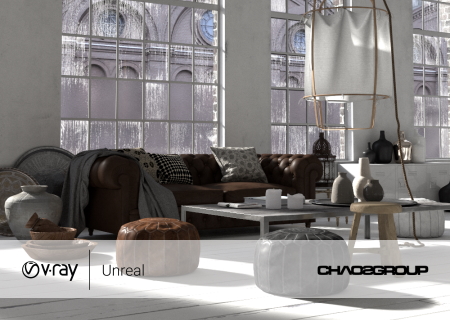 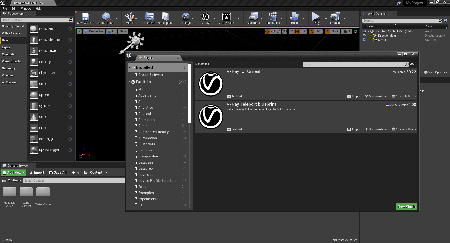 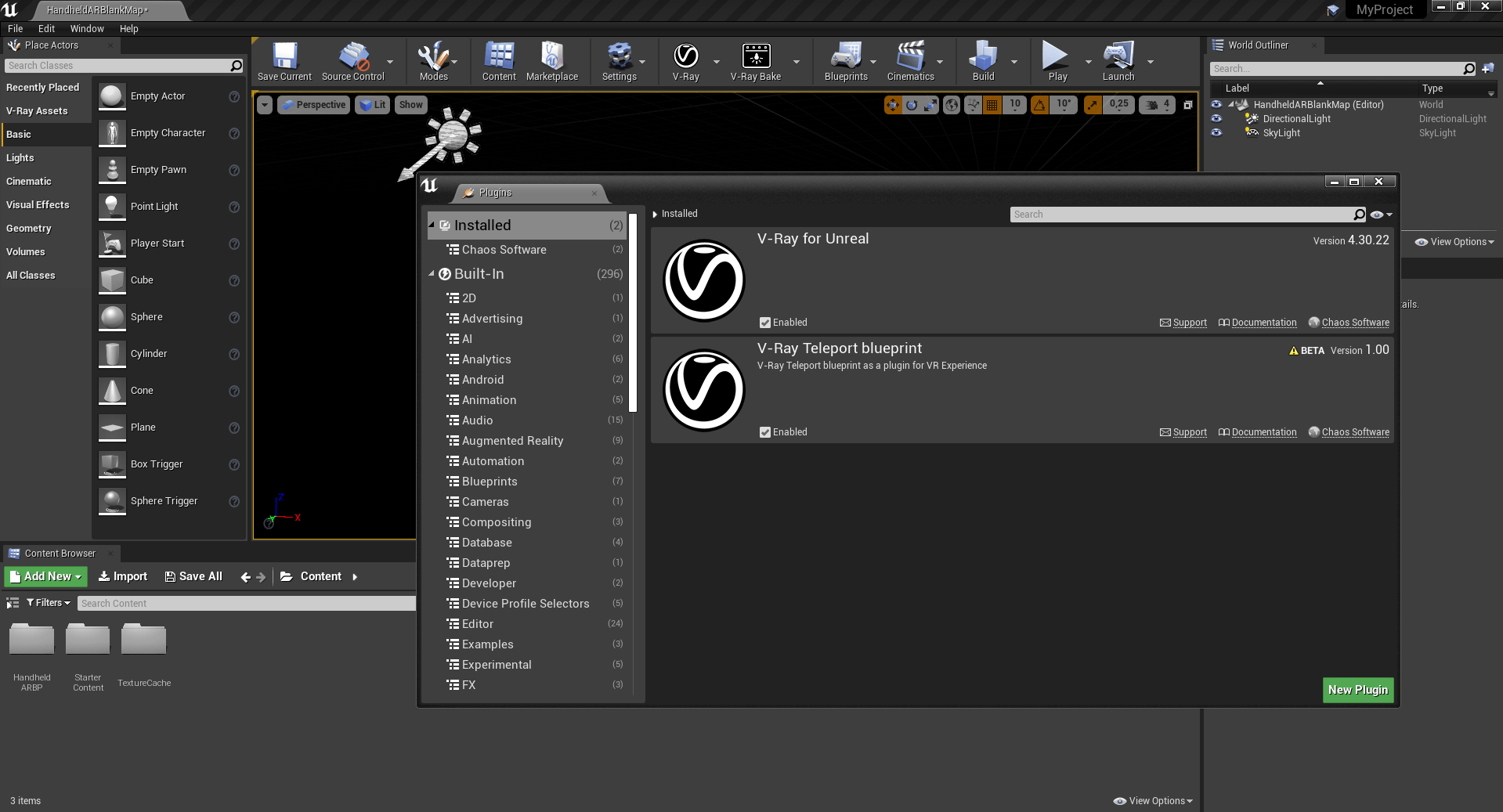 The V-Ray Next render engine inside Unreal is a game changer, offering offline and real-time rendering for a variety of 3D projects, including architecture, animation, film, and product design.

With support for 3ds Max, Revit, and SketchUp Pro (not to mention a wide range of CAD formats), Unreal Studio is an ideal partner to V-Ray for Unreal. Its Datasmith feature set not only provides import capabilities but also data optimization tools, which can be used in parallel with V-Ray for Unreal. Along with Datasmith, it offers one-to-one ticketed support, targeted learning, and industry-relevant templates and assets.


System Requirements
Please make sure that your system fulfills these requirements before installing V-Ray. Note that V-Ray is only supported for 64-bit operating systems.