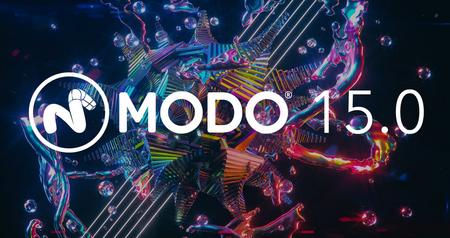 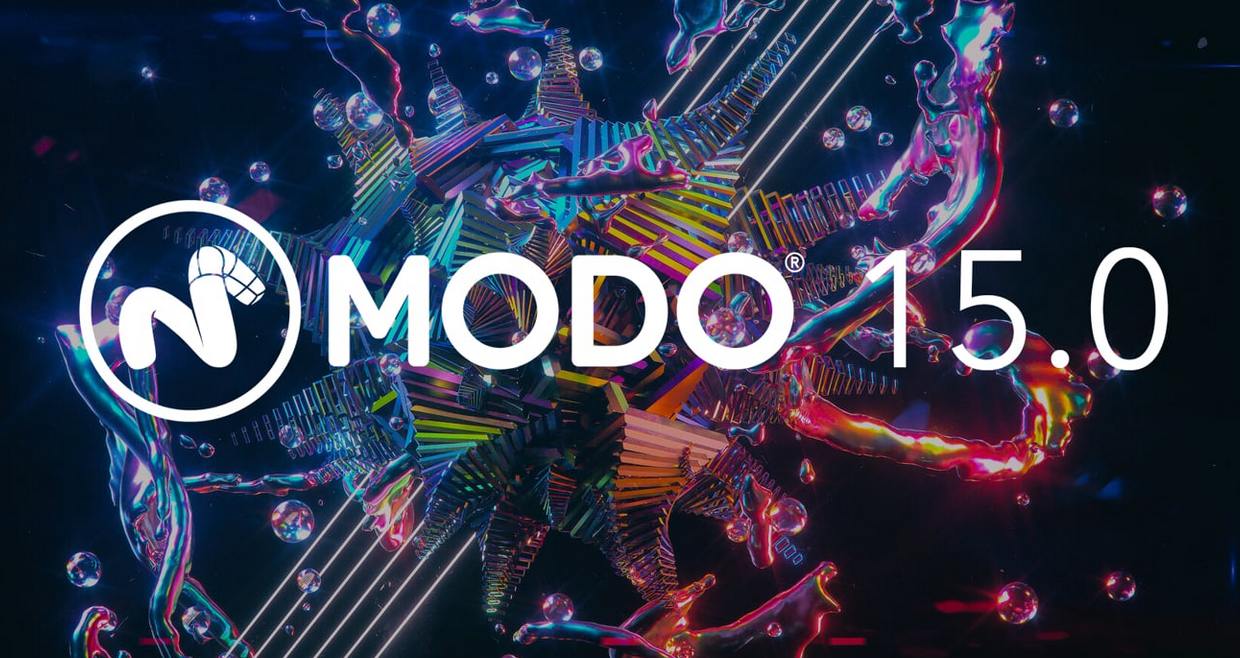 The Foundry Modo 15.0v1 (Win / macOS / Linux) | 1.2 GB
Modo’s powerful and flexible 3D modeling, animation, texturing and rendering toolset empowers artists to explore and develop ideas without jumping through technical hoops. Modo is your starting point for creative exploration. Modo 15.0 introduces new workflow paradigms that define the future of design and content-creation. With a reinvisioned MeshFusion, expansion of Rig Clay, refined form presets, powerful new modeling tools and mPath interactive, this first release of three in the 15 series establishes a foundation that will improve your every-day. 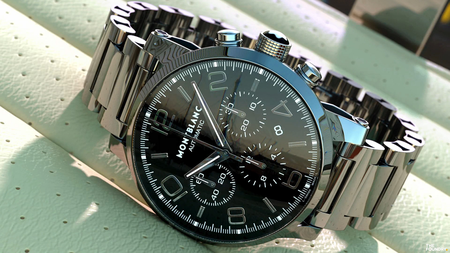 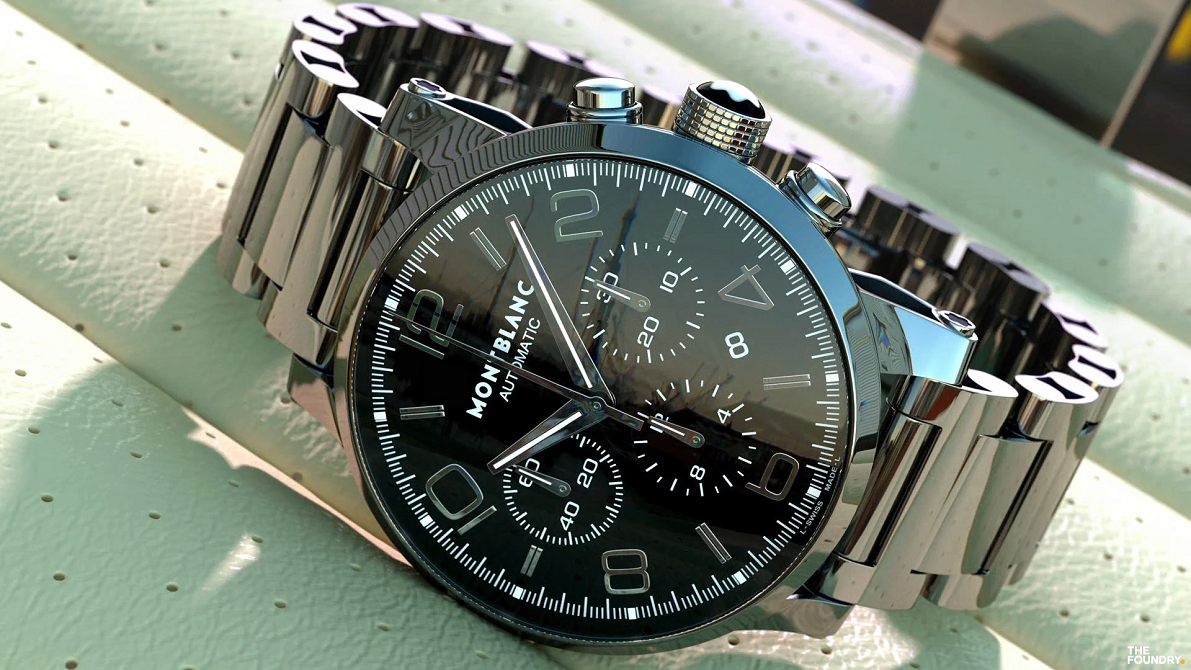 A sandbox for creative exploration
Free yourself from creativity-killing constraints, with Modo’s intuitive, artist-friendly toolset. From roughing out volumes to creating highly detailed forms, Modo lets you focus on creation, not construction.

Faster iterations
With its advanced photorealistic viewport and progressive renderer, and WYSIWYG look-dev for Unity and Unreal, Modo lets you visualize your designs as you develop them, so you can discover their ultimate potential in less time.

A custom fit for your workflow
Build your own kit of specialized tools by combining different operations, with Modo’s flexible tool assembly system. With Modo, every job you do becomes easier, as you continually develop new efficiencies.

The perfect fit for your pipeline
Modo fits right into your pipeline, with Python and C++ APIs; a fully customizable UI; and support for industry-standard formats like OpenSubdiv, OpenColorIO, OpenEXR, OpenVDB and Alembic.

Direct Modeling
Modo’s direct modeling toolset has long been renowned for its shared focus on workflow and technical innovation. The most common approach to modeling with the availability of many tools to manipulate the geometry directly in the 3D viewport. For example, you can add a cube, bevel it, move edges, duplicate polygons, deform, and so on, all by interacting directly with the geometry.

Procedural Modeling
Introduced in Modo 10, the procedural modeling tool sets have provided Modo with a system built for the future of modeling. The vast majority of direct modeling features are also made available as powerful procedural variants. With every product update procedural modeling continues to grow more powerful.

Sculpting
Bring your artistic expression to 3D modeling, as you use Modo's integrated brush-based sculpting tools to intuitively build shapes and add multiple levels of fine detail with speed.

Rendering & Shading
Offering 3 renderers and and a multitude of shading options, mPath and AMD ProRender enables artists to start creating high quality, photorealistic, and physically-based renders with ease. Or take advantage of our legacy renderer to stylize with flexible, artist-driven control.

Baking
Review textures as you bake and watch them refine progressively. Modo also allows you to tweak settings and make surface changes without waiting for a final render, and it accurately bakes to Unity or Unreal standards with no extra tools required.

Keyframe Animation
Remove the delays from the in-betweener in traditional 2D cartoon animation and let Modo create the in-between frames for you, and work with channels, as properties that animate any item.

Effects
Everything in Modo plays nicely together. Mix the particle system with dynamics. Leverage geometry based hair that is shaded like any other surface. Take advantage of advanced procedural modeling features like arrays to create streamlined asset creation workflows. Modo’s effects systems are ready to help.

Hair and Fur
Modo lets you create and manipulate realistic hair, fur, grass, feathers and other fiber-based effects as actual geometry that can be sculpted, shaded and rendered directly in your scene.

Workflow
Free yourself from creativity-killing constraints, with Modo’s highly customizable user interface and robust software development interfaces. Without proper attention to workflow, a powerful tool is little more than a digital paperweight.

Customizable UI
The Modo user interface is composed of “forms,” which can be resized or toggled on and off to further optimize the user interface. If you hit F3 inside of Modo, you can view and modify a wide variety of forms. We've built useful combinations of forms that we provide as “layouts” for Modo users, and new layouts can be easily created and saved by both users and Modo developers.

Toolpipe (custom tool creation)
Modo’s Toolpipe lets you create an infinite number of specialized modeling and selection tool variants that you can assign to hotkeys or other parts of the user interface. With the Toolpipe, you are able to combine Modo’s robust set of powerful modeling tools with falloffs and action centers in new combinations to customize the way a given tool feels, looks and affects geometry. You can either use Modo’s tools as supplied, or leverage the Toolpipe to create a tailored set of tools that work exactly the way you want them to.

Scripting
Modo supports scripting in Python, Lua or Perl right out of the box. The Modo TD SDK offers a simpler and more intuitive interface to the existing Python API, making it easier for technical directors to write plug-ins. Essentially a package wrapped around the base Python API, the TD SDK simplifies the COM semantics of Modo's plug-in architectures and presents a more Python-like interface.