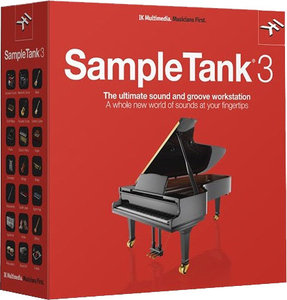 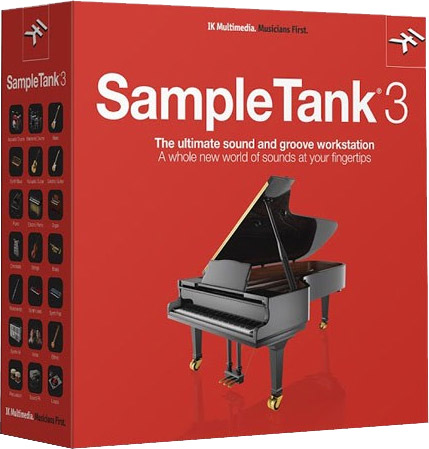 IK Multimedia Sample Tank 3 v3.7.0 MacOSX FiXED | 109 Mb
SampleTank — the industry standard sound workstation that’s made history. In 2001, IK Multimedia made history with SampleTank, the first ever sample-based sound workstation for computer. That release was followed in 2003 by SampleTank 2, which has since become an industry standard with an unparalleled software longevity due to its high-quality sounds, easy-to-use interface and powerful included effects. Considering its versatility and power, it's no wonder that SampleTank has been featured on thousands of the most iconic productions and compositions of the last decade.

Now, over ten years in the making, SampleTank 3 builds on this storied heritage. Like its predecessors, it's the most advanced sound workstation available on the market today with a whole new world of sounds, advanced playing and editing features and a full suite of studio-quality effects. SampleTank 3 builds on the features that have made it one of the most popular virtual instruments of all time making it an essential piece in the musical toolkit of any serious musician, studio producer or live performer for years to come.