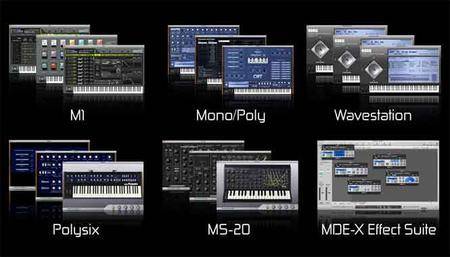 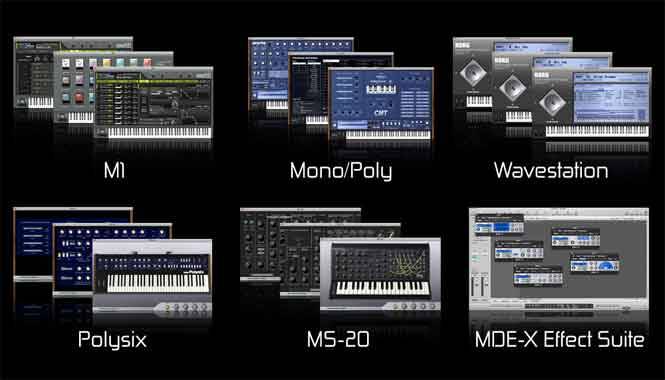 KORG Legacy Collection Special Bundle v1.1.1 MacOSX | 137 Mb
The MS-20 software synthesizer provides a complete simulation of its legendary original. In addition, it gives you modern advantages such as up to 32 voices of polyphony and up to 16-voice unison (with detune/spread function). Flexible external modulation settings and MIDI clock synchronization have also been added, giving you even greater creative potential.

The Polysix programmable six-voice polyphonic analog synthesizer was introduced in 1981. With a surprisingly full-sounding voice structure, chorus/phase/ensemble effects and performance functions such as chord memory, arpeggiator, and unison the Polysix became a world-wide hit. Its distinctive string and pad sounds are often heard to this day.

- Mono/Poly
The classic four-VCO monophonic/polyphonic synthesizer, now enhanced by numerous new functions such as two multi-effects and an amazing eight virtual patches, making this the ultimate form of this legendary instrument.

- M1
Back by popular demand: the definitive software version of the classic M1, the Korg synthesizer that established the PCM sound.