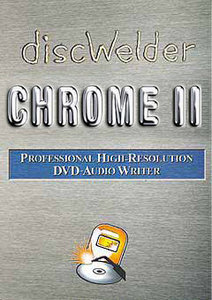 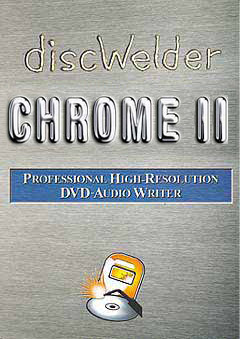 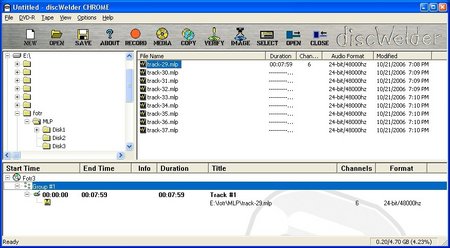 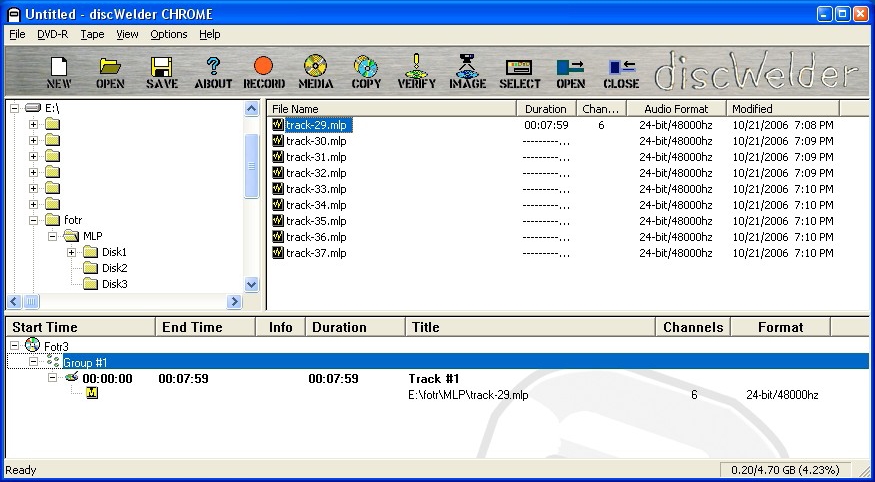 This new version of discWelder fixes several bugs and issues since the 2.0.6 release, including:

- Dual layer image creation which was not possible in 2.0.6
- Custom menus are now possible and don't require the user to become insane anymore (2.0.6 had a whole host of limitations/issues)
- Several other minor bugs/gui bugs
- Who knows what else. I wish I had version release notes but I wasn't provided with any.


Thanks goes to the anonymous supplier of this version of discWelder. Many thanks and respect goes out to PARADOX who provided the initial crack for the 2.0.6 version, which works in the same way for 2.0.25.

Respect to the Scene but LONG LIVE PUBLIC SHARING!

ENJOY AND GO FORTH AND CREATE YOUR DVD-As!