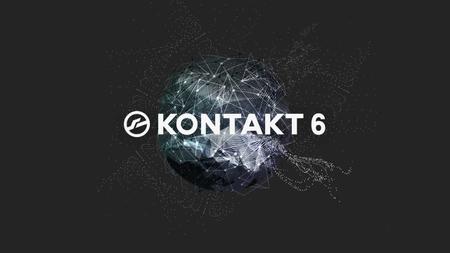 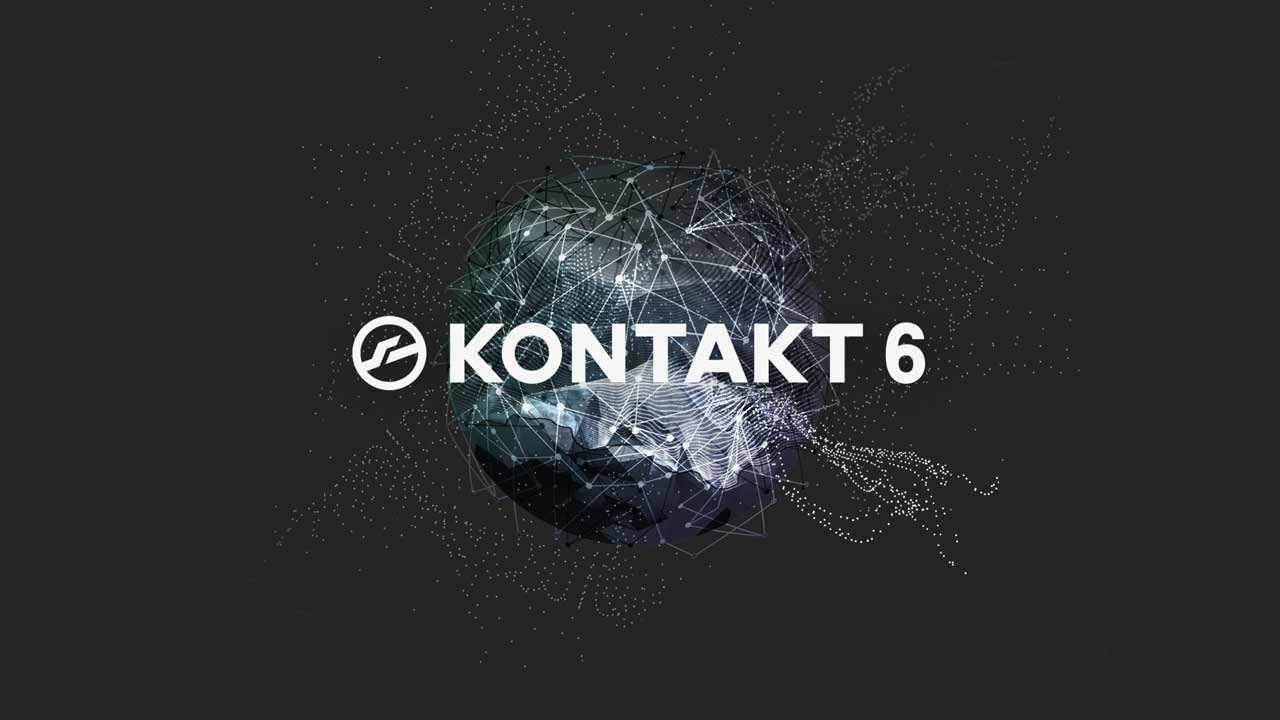 Native Instruments Kontakt 6 v6.6.1 WiN | 480 Mb
With KONTAKT 6, you can sound like a snare drum, a symphony orchestra, or anything in between, from a universe of sampled instruments. It’s a simple sampler when you want it to be, and a deep sonic scripting laboratory when you need something more.

Enhanced effects: Even more effects for your creations, for greater expression and realism