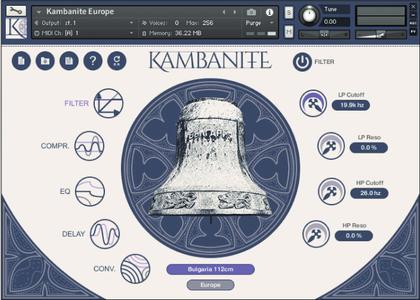 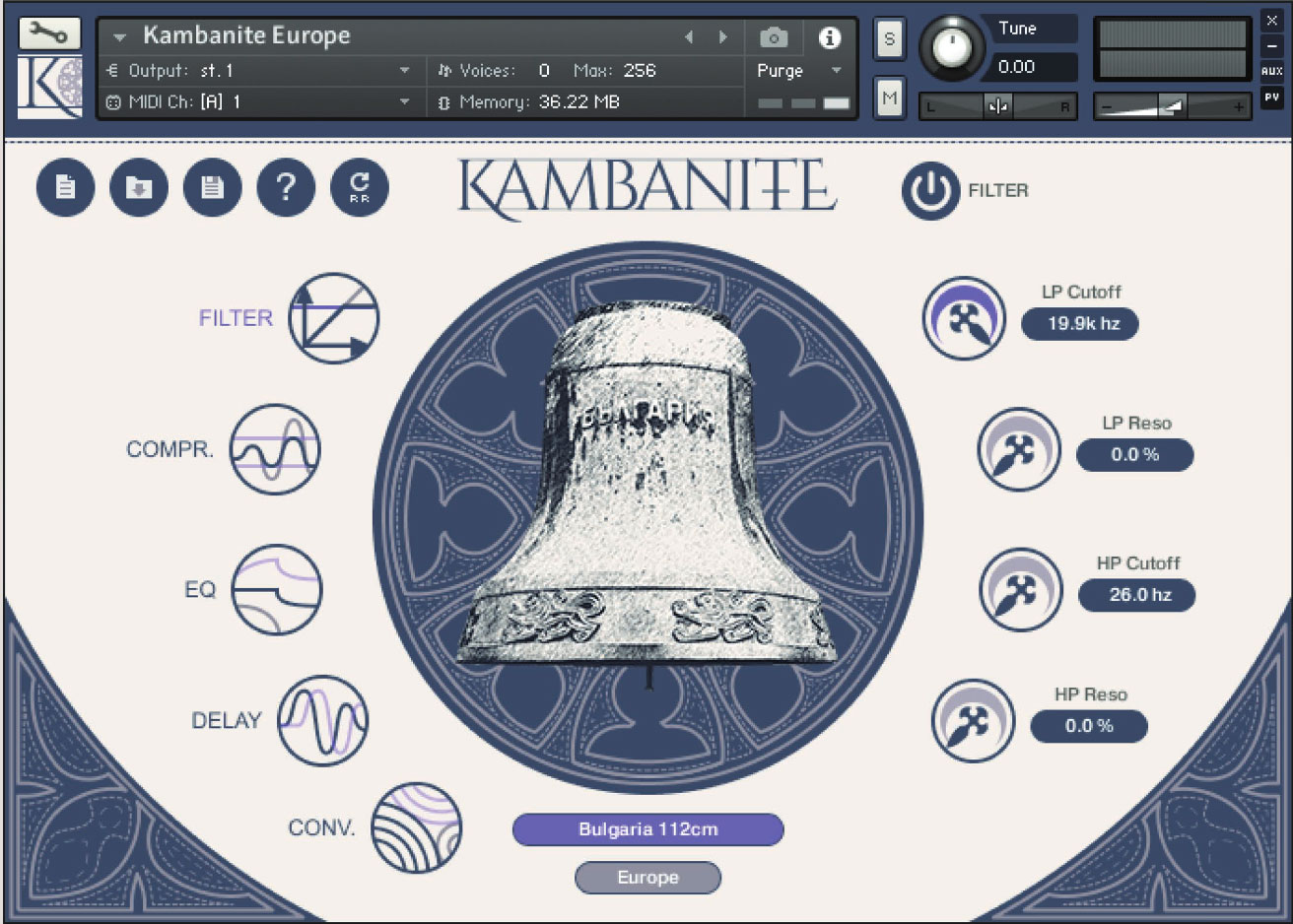 Strezov Sampling Kambanite Church Bells KONTAKT | 1.94 Gb
Over 100 deeply sampled playable bells from around the world! Suitable for any kind of music production this one of a kind collection is full of inspiration and never before heard sounds.

Kambanite Church Bells was a very interesting, one-of-a-kind project for us. The name “Kambanite” (transl. “The Bells”) comes from a unique Monument and park located in the outskirts of Sofia. The side has a rich cultural and historic heritage - in 1979 the UN declared that this will be a “year of the children” and the Bulgarian Minister of Culture at the time arranged and founded an International Assembly “Banner of Peace” - a festival dedicated to children’s art with the moto “Unity, Art, Beauty”. This children’s assembly became one of the most recognizable international symbols of Bulgaria for people in and out of the Eastern (Communist) Block.

The “Kambanite” Monument was built in 1979 to commemorate the newly founded International Assembly “Banner of Peace” and has been its symbol eversince. The structure itself is 37 meters high and features 7 bells placed in a hollow sphere, representing the planet Earth and the 7 continents united - a symbol of peace. The park around the Monument was designed to become a “home” for bells, donated and gifted from countries and governments all around the world, the majority of which were brought and presented by the children participating in the Assembly. Currently there are more than 107 bells in the park, each of them with its own voice. We were eager to capture and sample that immense diversity of voices and create a unique deeply sampled bells library, so that the music from “Kambanite” could be shared back with the world.