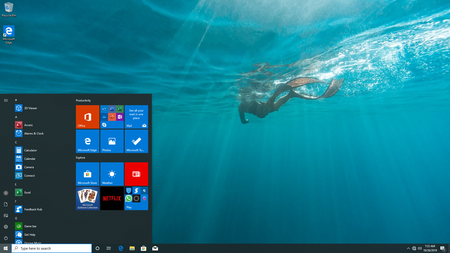 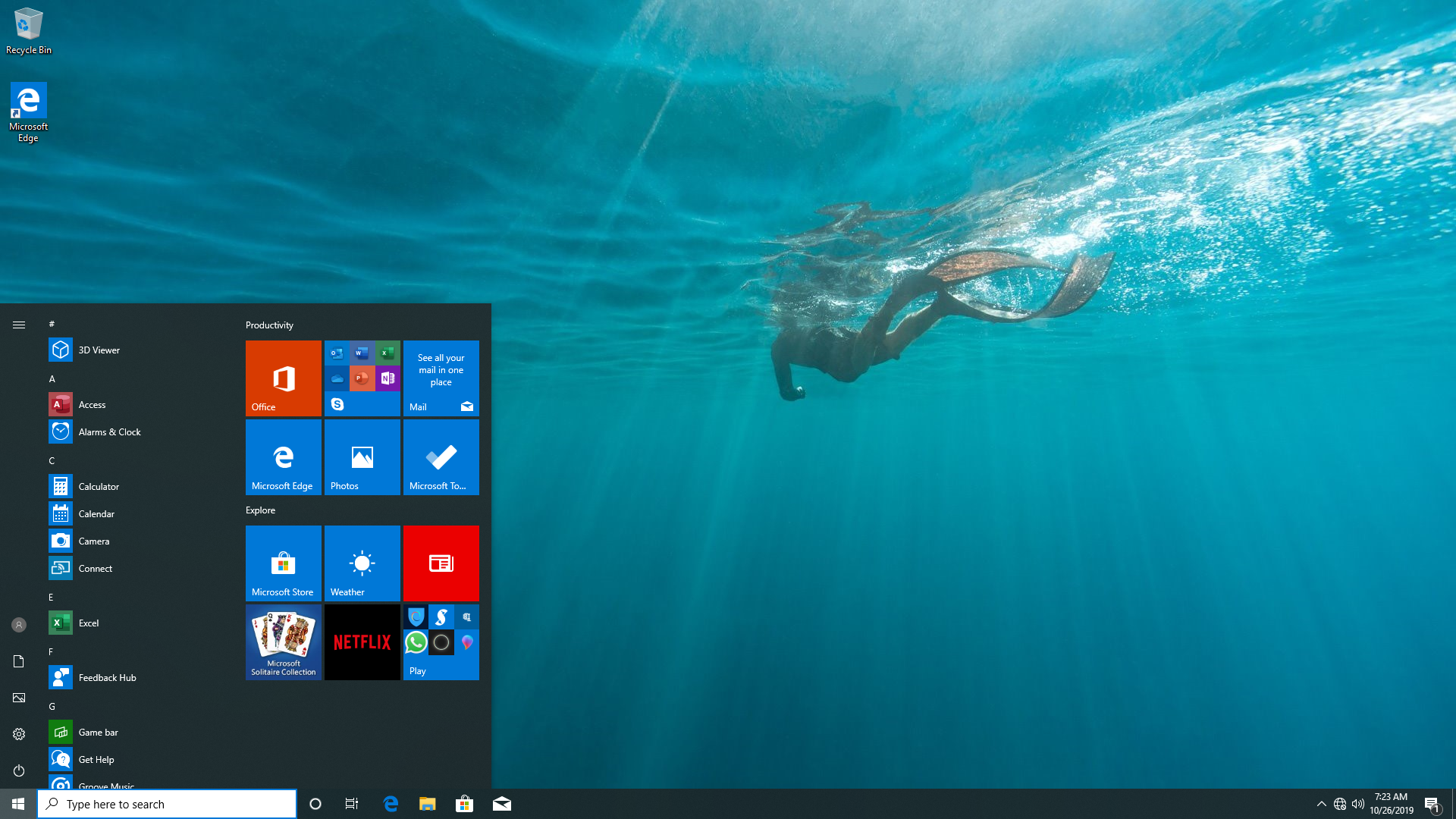 Windows 10 version 1909 (codenamed 19H2) is the second semi-annual update arriving in 2019, and while it’ll include new features and improvements, unlike previous releases, this is expected to be a minor update available as a quality update, similar to a service pack. 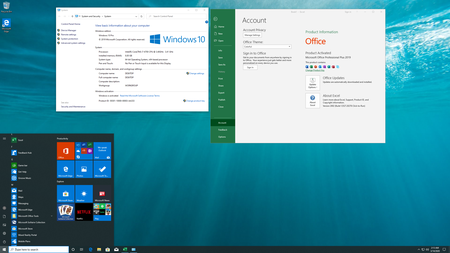 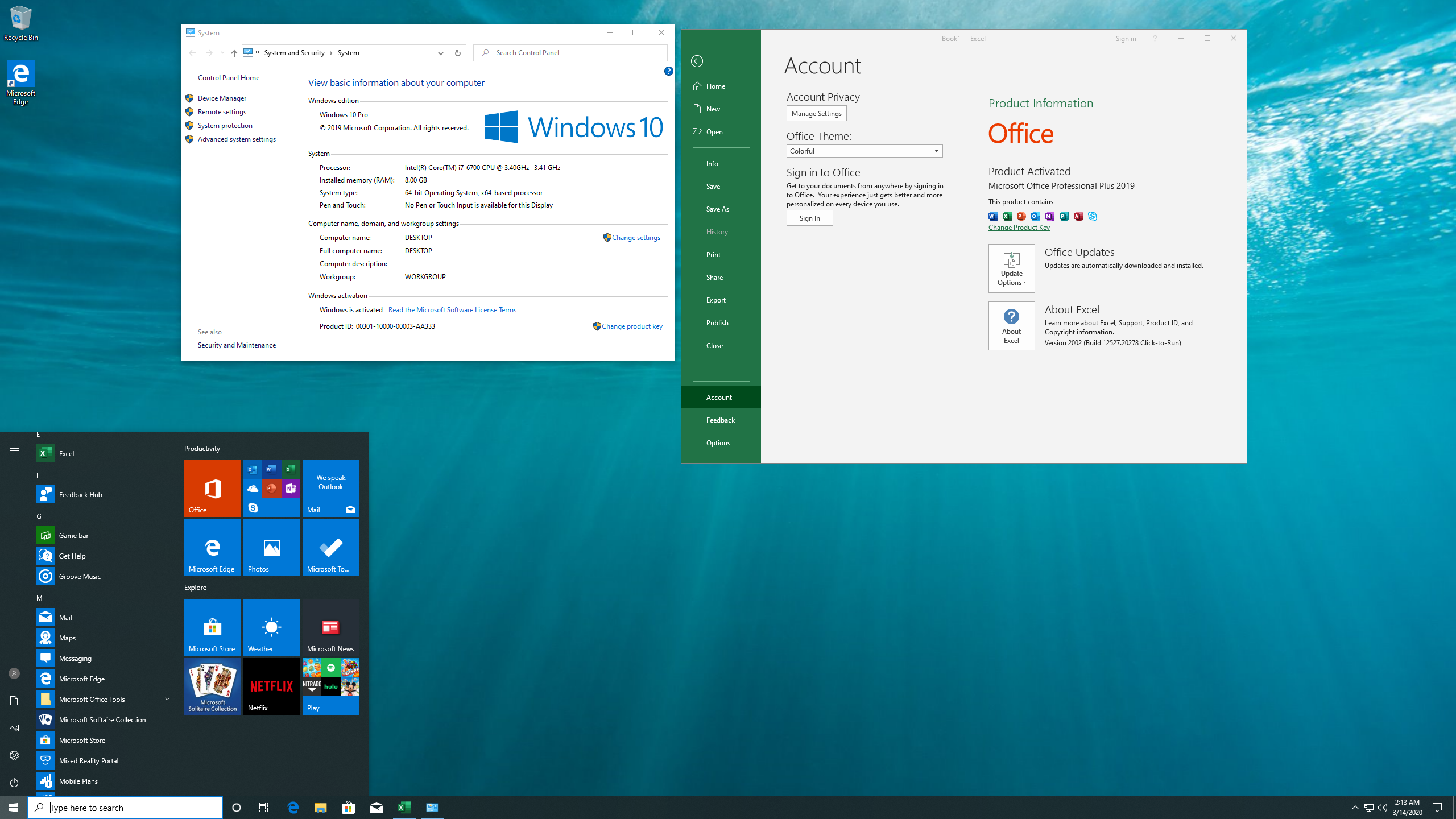