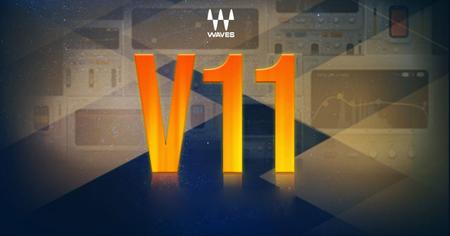 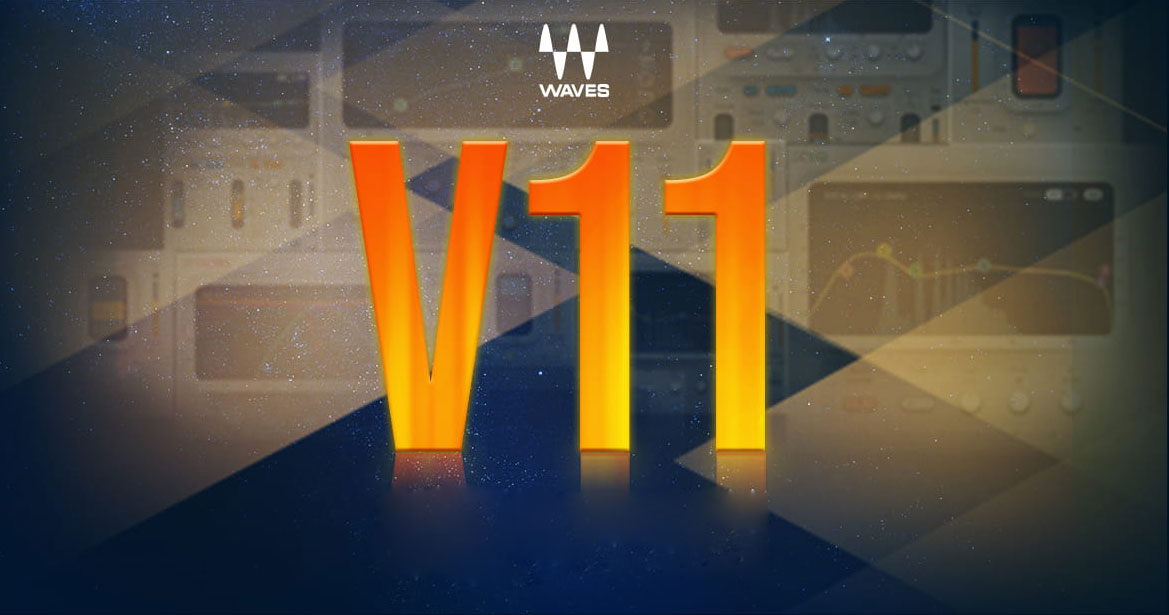 Bug Fixes in Specific Plugins:
Fixed: Bug causing various plugins to report gain reduction to the DAW while bypassed, when the plugins are inserted in CLA Mixhub, Scheps Omni Channel or StudioRack.

Fixed in MultiMod Rack:
Issues when loading presets from a file.
Bug causing MIDI mapping in some parameters not to be saved with the session.
Excessive RAM consumption on Mac OS 10.13, when deactivating and then reactivating the plugin.

Fixed in NS1: Meter showing no signal when input comes only from the R (right) channel.
Fixed in OVox:
Graphic corruption when presets are loaded, or when GUI is expanded/collapsed while in Edit Note Map view.
Issue when changing Note Mapper presets by MIDI control while GUI is closed.
Bug causing MIDI mapping to be lost in various controls when the plugin is reactivated.

Fixed in WLM Plus: Meter label getting stuck on LEQ(M) after GUI collapse.
Fixed in the Waves Head Tracker app: Various issues on Windows 10.
Fixed: Renaming issues in the Nx Head Tracker firmware.