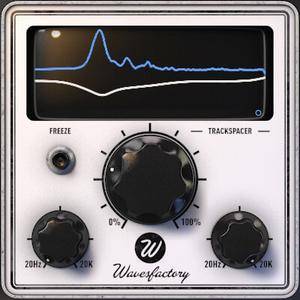 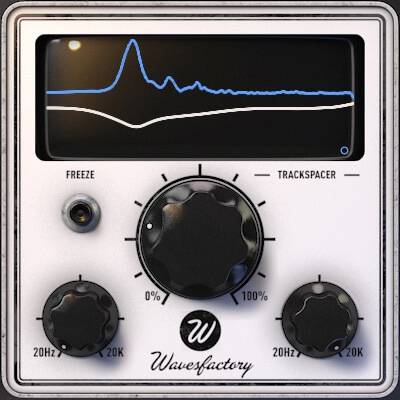 Wavesfactory TrackSpacer 2.5.1 | 18.2 Mb
Trackspacer creates space in a mix by carving the frequencies that the main track needs into another track in real time. Similar to a sidechain compressor, but a thousand times more powerful and transparent. It's considered a secret mixing weapon by many artists, producers and engineers.

Trackspacer features a 32 band EQ that reacts to the incoming sidechain signal. It analyses the spectrum of the sidechain and applies a reversed EQ curve to another track. That way you are creating space for a certain track by cutting the exact frequencies that it needs in realtime to another track.

ith version 2.0 the plugin was improved by introducing new functionalities for better sound control. Introducing M/S or L/R modes now you can apply the effect only to the mid channel, the sides or anything in between. With the attack and release controls now you can set how Trackspacer reacts to the incoming signal and how it processes it, making it smoother or punchier like a regular compressor.