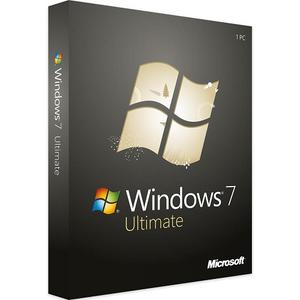 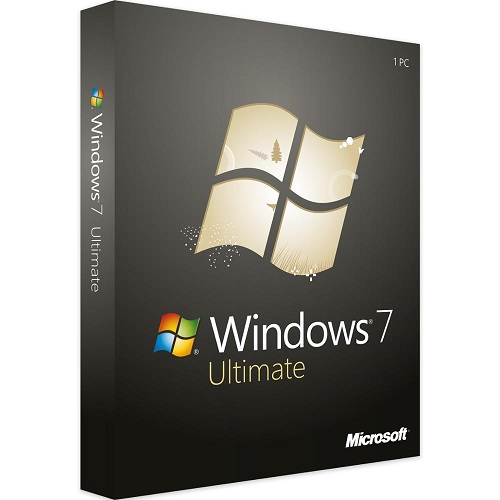 Windows 7 SP1 x64 Ultimate 3in1 OEM Multilanguage Preactivated JUNE 2021
x64 | Language: ARABIC | BRAZILIAN | ENGLISH [US] | POLISH | PORTUGUESE | RUSSIAN | UKRANIAN | 5.2 GB
Windows 7 is an operating system that was produced by Microsoft and released as part of the Windows NT family of operating systems. It was released to manufacturing on July 22, 2009, and became generally available on October 22, 2009. It is the successor to Windows Vista, released nearly three years earlier. It remained an operating system for use on personal computers, including home and business desktops, laptops, tablet PCs and media center PCs, and itself was replaced in November 2012 by Windows 8, the name spanning more than three years of the product.

* Pre-Activated index will auto-reboot to complete the activation.