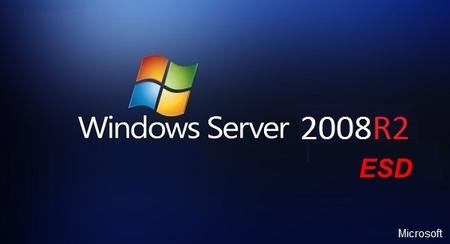 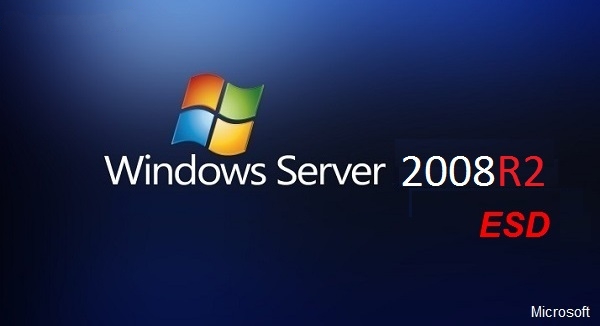 
Enhancements in Windows Server 2008 R2 include new functionality for Active Directory, new virtualization and management features, version 7.5 of the Internet Information Services web server and support for up to 256 logical processors. It is built on the same kernel used with the client-oriented Windows 7, and is the first server operating system released by Microsoft to exclusively support 64-bit processors.

* A WPI-window will pop up in the last phase of the installation.
* For activation, select "Daz Loader" and click on "Begin Install".
* To skip activation, just click on "Exit".