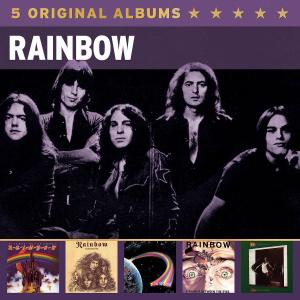 Five original albums on 5 CDs packaged in a box set. Includes the albums "Ritchie Blackmore's Rainbow", "Long Live Rock 'N' Roll", "Down To Earth", "Straight Between The Eyes" and "Bent Out Of Shape". 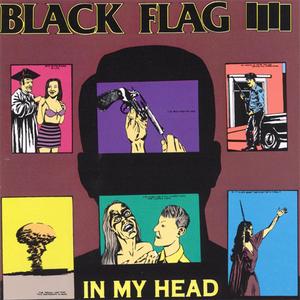 In My Head is the 1985 album by Los Angeles hardcore punk band Black Flag. This was released by SST. 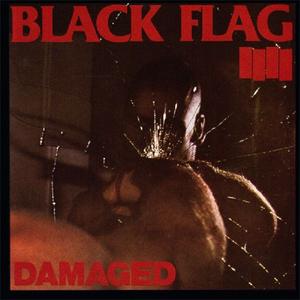 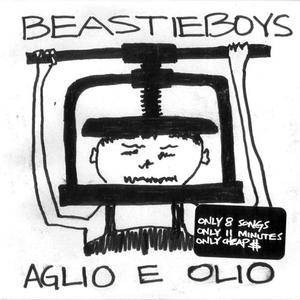 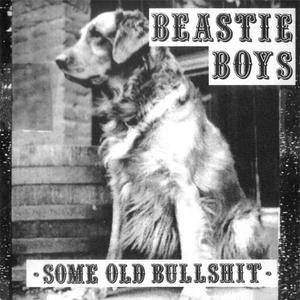 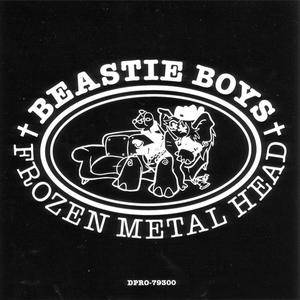 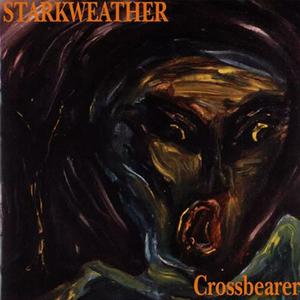 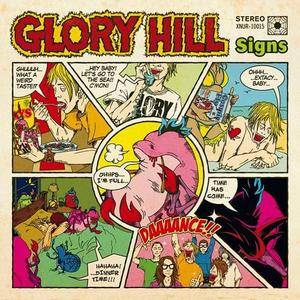 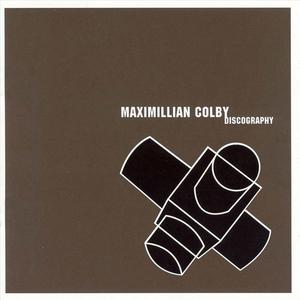 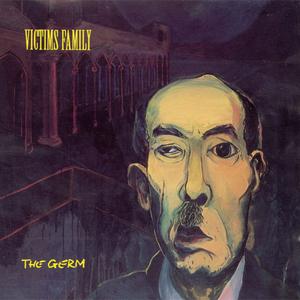 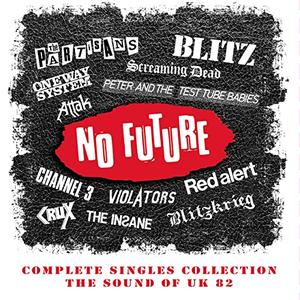 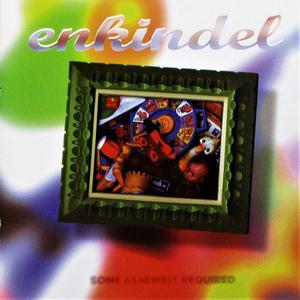 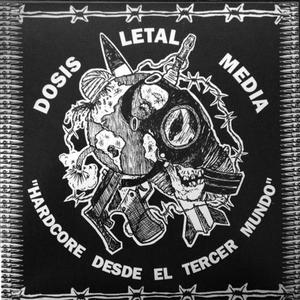 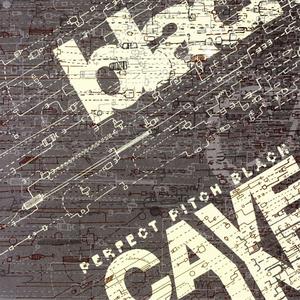 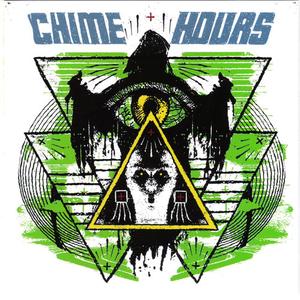