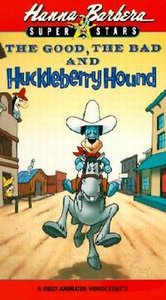 It's the gold rush era in the Wild West. A mysterious stranger (Huckleberry Hound) arrives in a small desert town carrying a huge golden nugget. The notorious Dalton brothers steal it. The town asks "the stranger" to go after them. 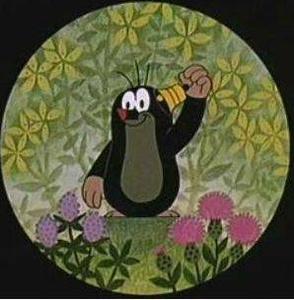 The Mole (called Krtek or Krteček (diminutive) in the original) is an animated character in a series of cartoons, created by Czech animator Zdeněk Miler. It was first to be seen in 1956 in Prague, when Miler wanted to create a children's cartoon about how flax is processed. He wanted a strong Disney-influence to the cartoon by choosing an animal for the leading role, and decided to pick a mole after stumbling over a molehill during a walk. The first film called "Jak krtek ke kalhotkám přišel" ("How the mole got his pants") was released in 1956, and the cute main character won itself an enormous popularity in many Eastern European countries, Germany, Austria, and China. Production for further episodes started in 1963 and since then, around 50 episodes have been created.
Comedy 1960 DVD-Rip HDTV Animation Classics Children
Details 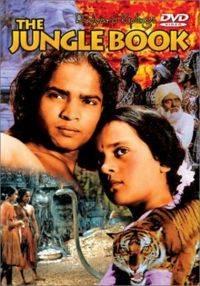 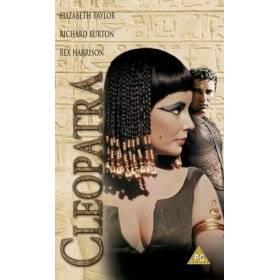 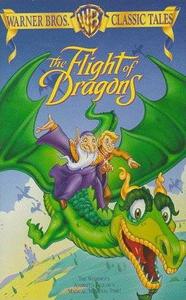 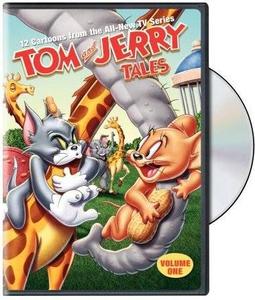 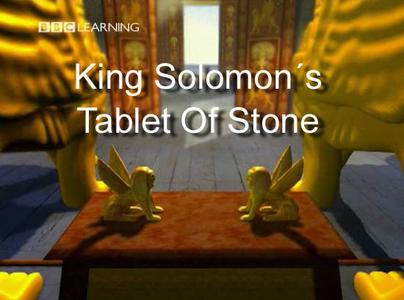 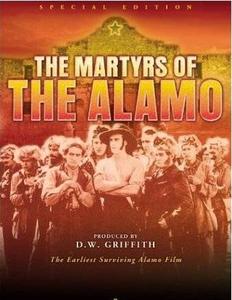 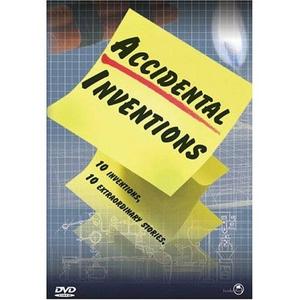 Accidental Inventions ( 2003)
AVI | 512x384 352kbps | Mono 44100 Hz 128 kbps | 01h:25m | Language: English | 740Mb
Genre: Education/Documentary
Accidental Inventions examines the stories behind 10 extraordinary inventions, using historical photographs, 3D graphics, and interviews with professors and professionals from the FBI to the U.S. Air Force. See how a cocklebur became Velcro, or how a mysterious laboratory accident created Teflon. Did you know Cellophane was a failed tablecloth? Or that stainless steel was literally discovered in a scientist's junk pile? 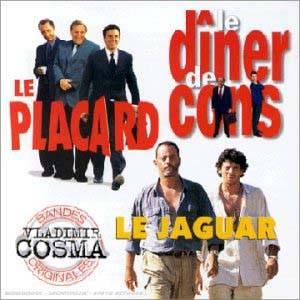 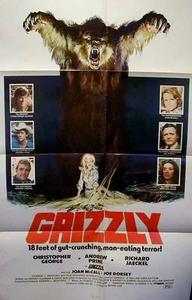 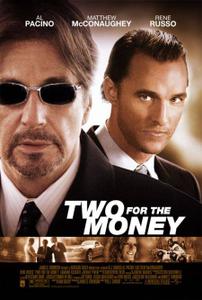 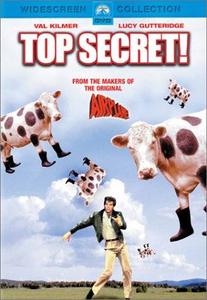 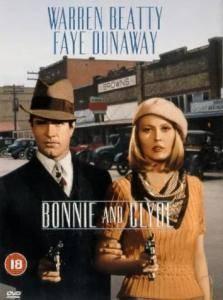 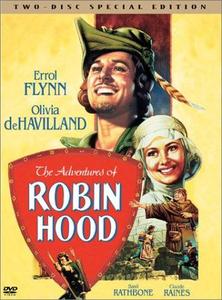