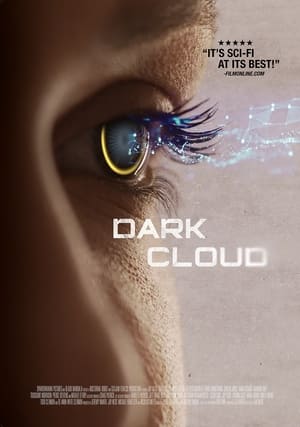 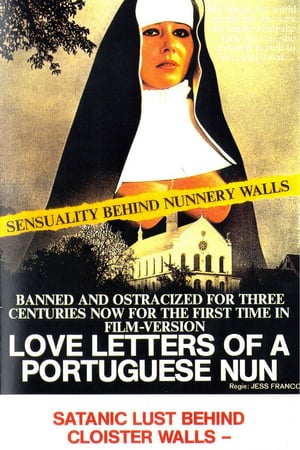 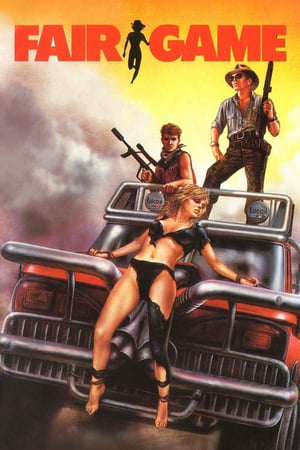 A young woman running a wildlife sanctuary in the Australian outback is in for trouble when she is confronted by three kangaroo hunters. Bored with killing kangaroos, they decide to kill the animals in the sanctuary, and when they see how attractive the owner is, they decide to have a little "fun" with her, too. Turns out that they may get a bit more "fun" than they bargained for.
Action Horror Thriller
Details 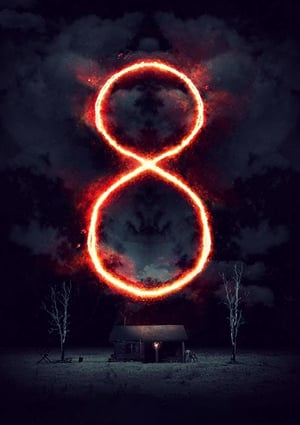 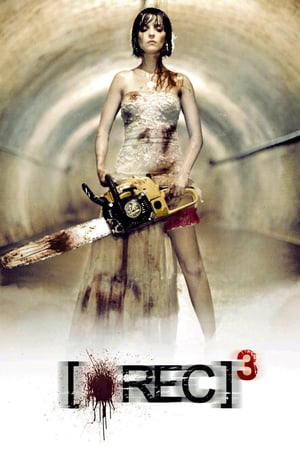 A pair of newlyweds must fight to survive when their wedding reception descends into chaos and carnage when their guests become infected by a virus that turns them into hungry zombies.
Horror
Details 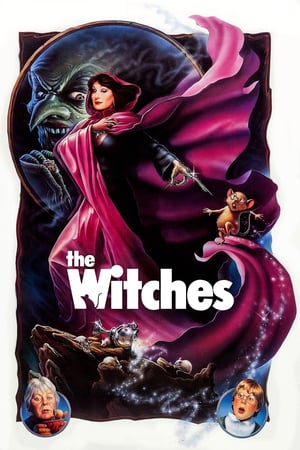 The Witches (1990)
A young boy named Luke and his grandmother go on vacation only to discover their hotel is hosting an international witch convention, where the Grand High Witch is unveiling her master plan to turn all children into mice. Will Luke fall victim to the witches' plot before he can stop them?
Adventure Fantasy Horror Family
Details 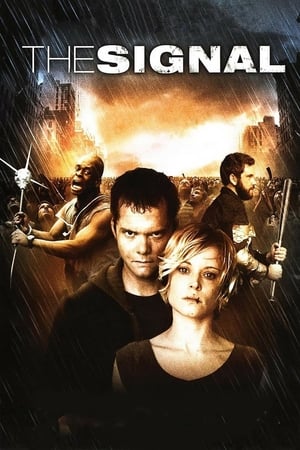 The Signal (2008)
A horror film told in three parts, from three perspectives, in which a mysterious transmission that turns people into killers invades every cell phone, radio, and television.
Horror Science Fiction Thriller
Details 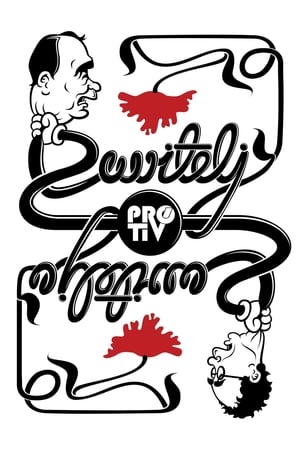 Strangler vs Strangler (1984)
When it comes to crime, Belgrade is same as any other modern metropolis, except for having its own serial killers. That blank is filled when a flower salesman begins strangling women. A popular, but very disturbed rock star soon becomes telepathically connected with the killer.
Comedy Thriller Horror
Details 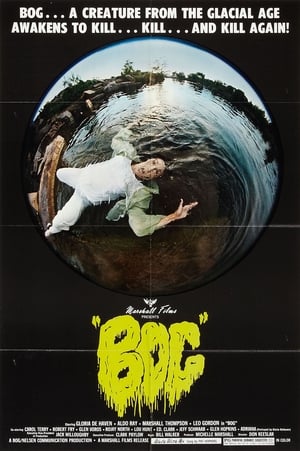 Bog (1979)
Dynamite fishing in a rural swamp revives a prehistoric gill monster that must have the blood of human females in order to survive.
Horror
Details 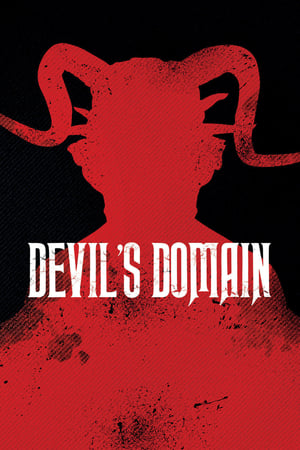 Devil's Domain (2017)
After becoming the victim of vicious cyber bullies, Lisa makes a deal with the devil to exact revenge on her tormentors.
Comedy Horror
Details 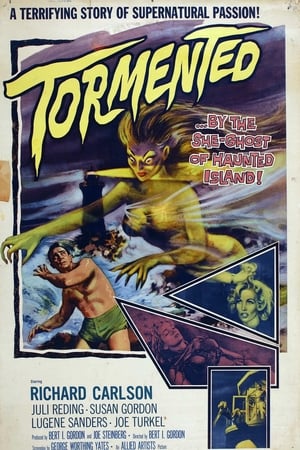 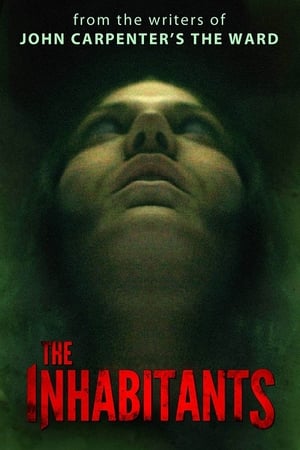 The Inhabitants (2015)
A young couple gets more than they bargained for when they buy an historic bed and breakfast in New England only to discover that the old house is hiding a dark secret within its walls.
Thriller Horror
Details 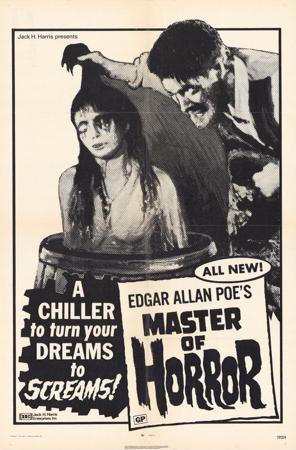 Master of Horror (1965)
An anthology film of two classic tales from Edgar Allan Poe. A re-edited and dubbed version of Obras maestras del terror (1960) for American cinemas. An anthology of two classic tales from the horror master Edgar Allan Poe. In the first story, "The Case of M. Valdemar," Narciso Ibanez Menta stars as hypnotist Dr. Eckstrom who believes he can keep the dying Henry Valdemar alive. Just as Valdemar is on the brink of death, Eckstrom hypnotizes him. In attempt to prove to his doubting colleagues, he eventually brings Valdemar out of his hypnotized state with horrific results. In our second tale, "A Cask of Amontillado," Menta is John Samivet, a man more concerned with his winery than his young wife Teresa. When a stranger comes to the village, love is in the air. But Samivet has a devious plot in mind for both of the lovers. This is an English-dubbed version of Obras maestras del terror (1960) which removes "The Tell-Tale Heart" segment along with 15 minutes of footage from the other two stories.::Anonymous
Horror
Details 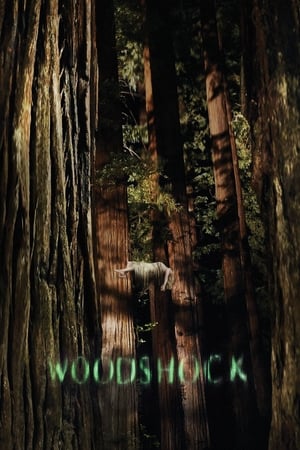 Woodshock (2017)
Theresa, a haunted young woman spiraling in the wake of profound loss, is torn between her fractured emotional state and the reality-altering effects of a potent cannabinoid drug.
Drama Thriller
Details 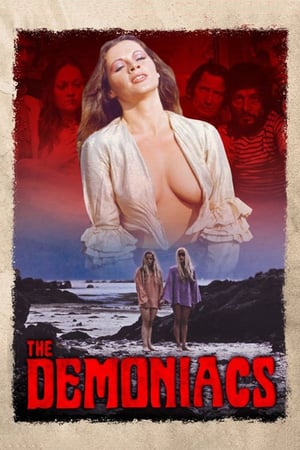 The Demoniacs (1974)
A gang of pirates rape the two sole survivors of a ship wreck. The violated girls are rescued by the strange inhabitants of a supposedly haunted island, where they are granted supernatural powers to strike revenge against the pirates.
Horror
Details
Publication archive