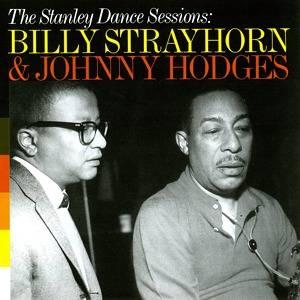 Billy Strayhorn & Johnny Hodges - The Stanley Dance Sessions (2005)
Jazz | APE+CUE | MP3 320 Kbps | Covers | 460 or 180 MB
Stanley Dance, the noted jazz critic, writer and producer came to the United States in 1958 to make a series of recordings of mainstream artists.The result was nine extraordinary LP's released in 1959 and 1960. One of these nine albums was Cue For Saxophone. In this LP Billy Strayhorn leads a septet with Johnny Hodges on alto, Harold "Shorty" Baker on trumpet, Quentin Jackson on trombone, Russell Procope on clarinet,Al Hall on bass and Oliver Jackson on drums. 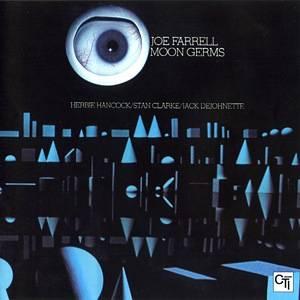 Joe Farrell - Moon Germs (1973)
Jazz | APE+CUE | MP3 320 Kbps | Covers | 230 or 94 MB
In the years since his passing in 1986, many seem to have forgotten the contributions of Joe Farrell. The gifted multi-reedman could enter any musical situation - big band or small group, bebop or modal, funky or free - and immediately put his personal stamp through his work on tenor and soprano saxophone, and flute. 'Moon Germs' was the third of his six albums for CTI, and his very best as a leader. Backed by Herbie Hancock, Stanley Clarke, and Jack DeJohnette, Farrell moves vibrantly between funk, straight-ahead, and calypso with utter self-assurance. 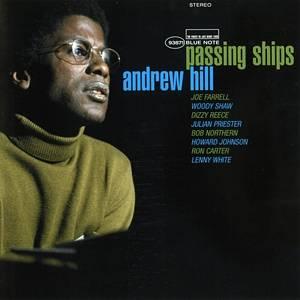 Andrew Hill - Passing Ships (2003)
Jazz | APE+CUE | MP3 320 Kbps | Covers | 290 or 112 MB
In its Connoisseur Series, Blue Note is making available a completely unreleased Andrew Hill date from 1969. Passing Ships wasn't even included in the Mosaic box because the master tape wasn't found until 2001. The band Hill employed on this session was a nonet, featuring Woody Shaw and Dizzy Reece on trumpets, Joe Farrell on reeds, woodwinds, and English horn, Howard Johnson on tuba and bass clarinet, Ron Carter on bass, Lenny White (on only his second recording date) playing drums, trombonist Julian Priester, and French horn player Bob Northern. The music here is ambitious. Why this isn't going to be out there for the general public for all time is beyond reason. Conventional wisdom would suggest that something that has been unearthed for the first time in 34 years deserves to be a part of the general catalog. (allmusic.com) 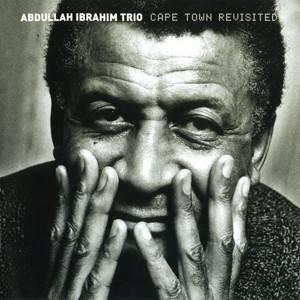 Abdullah Ibrahim Trio - Cape Town Revisited (2000)
Jazz | APE+CUE | MP3 320 Kbps | Covers | 307 or 134 MB
Pianist Abdullah Ibrahim has celebrated his South African heritage in music ever since being forced to emigrate from his homeland in the early '60s. Considering that this CD was recorded in Cape Town, South Africa in 1997 and that apartheid is a thing of the past, it is not surprising that Ibrahim's music is even happier than usual. The 15 songs, all originals by the pianist, are played in a continuous performance, including some old favorites plus a few newer tunes. Overall, this is one of Abdullah Ibrahim's best all-round sets. (allmusic.com)
Jazz 2000s MP3 320 CBR Lossless
Details 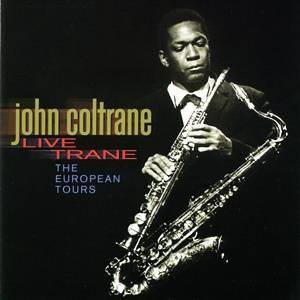 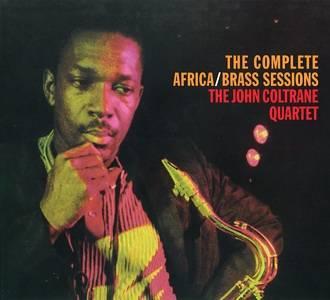 Africa/Brass remains one of the most powerful and compelling examples of the art of John Coltrane. (CD cover)
MP3 320 CBR Jazz 60s Lossless
Details 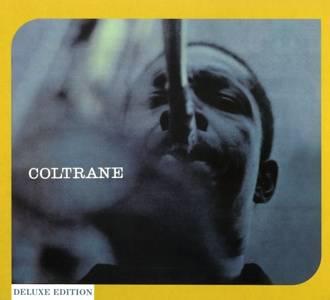 John Coltrane - Coltrane (Deluxe Edition) (1962)
Jazz | APE+CUE | MP3 320 Kbps | Covers & booklet | 2 CD | 734 or 250 MB
Recorded over the course of three months in 1962, Coltrane was the first album to showcase what came to be known as the classic John Coltrane Quartet. That group — with McCoy Tyner on piano, Jimmy Garrison on bass, and Elvin Jones on drums — established itself in its four years of existence as one of the most influential ensembles in jazz, and one of the most popular as well. Coltrane documents its genesis.
MP3 320 CBR Jazz 60s Lossless
Details 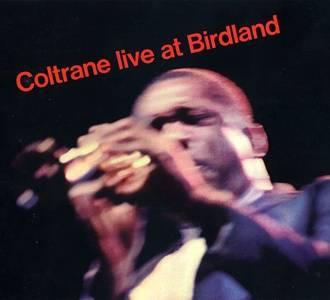 John Coltrane - Live At Birdland (1963)
Jazz | APE/CUE | MP3 320 Kbps | Covers & booklet | 303 or 100 MB
Arguably John Coltrane's finest all-around album, this recording has brilliant versions of "AfroBlue" and "I Want to Talk About You"; the second half of the latter features Coltrane on unaccompanied tenor tearing into the piece but never losing sight of the fact that it is a beautiful ballad. The remainder of this album ("Alabama," "The Promise," and "Your Lady") is almost at the same high level. (allmusic.com)
MP3 320 CBR Jazz 60s Lossless
Details

The Cinematic Orchestra - Man With A Movie Camera (2003) 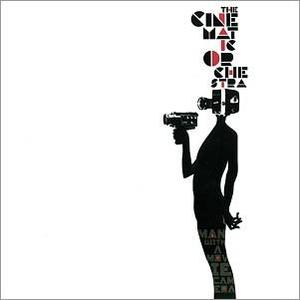 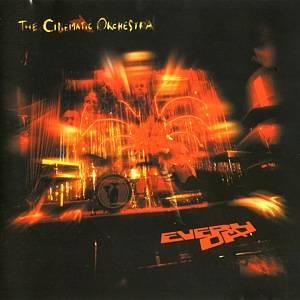 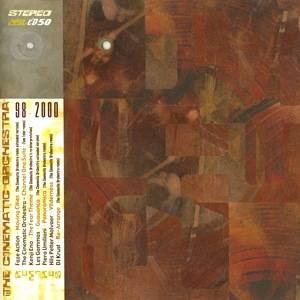 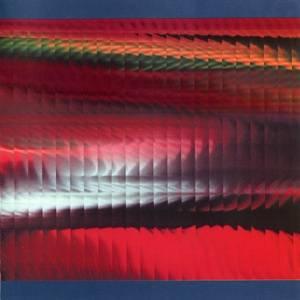 Whether to categorize Motion as a jazz or electronica album is an intriguing conundrum, because it truly turns out to be a combination of both musical forms, and it is an unequivocally brilliant combination, at that. (allmusic.com) 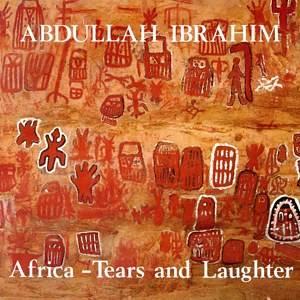 Abdullah Ibrahim - Africa - Tears And Laughter (1979)
Jazz | APE+CUE | MP3 320 Kbps | Covers | 214 or 94 MB
The melodic sounds of South Africa are fused with the improvisation of jazz and the technical proficiency of classical music by South Africa-born pianist Dollar Brand or, as he's called himself since converting to Islam in 1968, Abdullah Ibrahim. 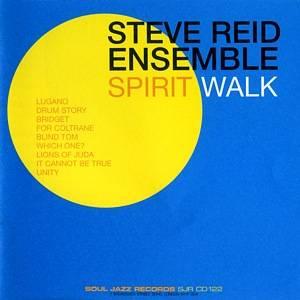 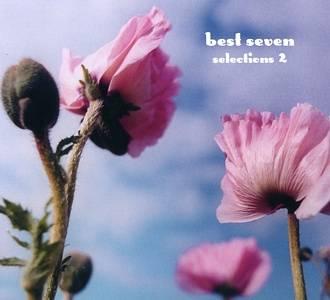