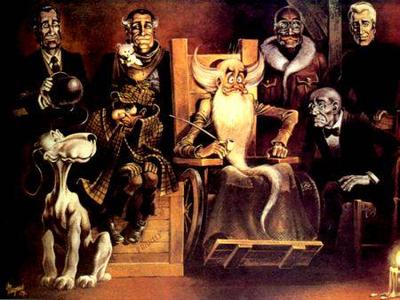 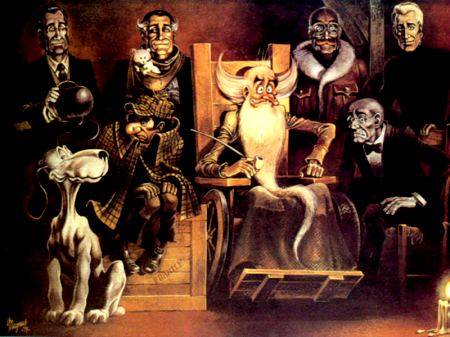 Alan Ford - Il Gruppo TNT (Alan Ford and Group TNT), commonly known as Alan Ford, is an Italian comic book created by Max Bunker (Luciano Secchi) and Magnus (Roberto Raviola) and published since 1969. The comic book is a satirical take on classic secret agents laden with surreal and black humour, sardonic references to aspects of the contemporary Italian and Western society. Although it became widely popular in Italy shortly after its introduction, Alan Ford remained relatively unknown outside Italy. The French edition soon failed. On the other hand, the only other foreign edition in Yugoslavia was a huge success, becoming and remaining one of the most popular comic books in the former country and its successors.

Although the initial plot in the first few episodes develops around an agent called Alan Ford, he is later just one of the central group of characters: Group TNT is an assembly of misfit secret agents, who operate from a flower shop in New York, USA, which they use as a front for their secret headquarters. They are incompetent and lazy, but intelligent and cunning, especially when it suits their own personal interests. Their outlandish biographies are dwarfed by that of their iron-fisted and shrewd leader, the wheelchair-ridden Number One, a Methusalem character who embezzles the millions paid to the group by American government or City Fathers for secret missions, while paying a pittance to his agents. 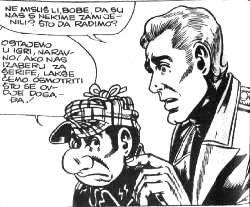 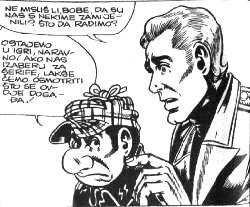 The comic book ridicules aspects of American society, including capitalism and racism. There were also direct references to local Italian reality, whose social ills were often satirized by Magnus & Bunker, as well as terms in Milanese dialect. 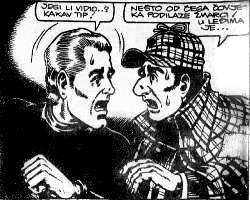 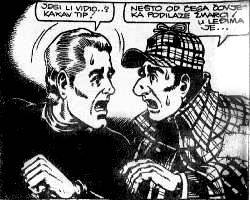 Alan Ford is published weekly by Max Bunker Press in Italy. There are also editions in Bosnia, Croatia, Serbia and Slovenia. Macedonian edition was also available for a while, and the Serbian editions are now imported into Macedonia, still remaining hugely popular. The comic book has been adapted to animated film and theatre plays, as well as used as a source of inspiration in books and movies. 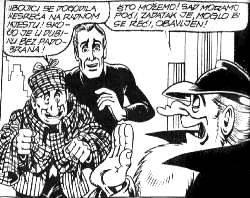 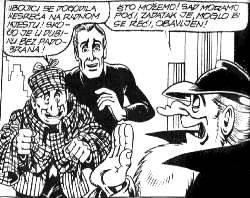