Become a Mech Mechanic to deconstruct, rebuild, paint and fix gigantic iron machines. You live in an age of enormous machines and you better get ready to get your hands dirty!

This is the future - a world ruled by mechs.
Cars are long forgotten. The only thing that matters today are mechs - giant, powerful robots. And you? Well, you make loads of money on them. After all, you are a mech mechanic!

As a mech mechanic you will have to compete with the largest corporations of the modern world. Deconstruct, repair and improve giant machines. Create your own company and lead it to glory. Accept the challenge of creating your own state of the art mech - the most developed robot in the world.

Your job is to examine parts and find those that need to be replaced. Detach broken elements and order new ones… But remember, even the most damaged items can be reused. Renew, refresh and restore them, so they can be used again. Fix whatever you can. And the rest? Sell or melt it and craft into something entirely new!

Job offers can ask you to repaint some mechs, while others have to be updated and prepared for their new jobs. There are plenty of kinds of mechs in Mech Mechanic Simulator. And they all have different purposes. Increase your prestige and gain access to more complicated and state of the art machines. 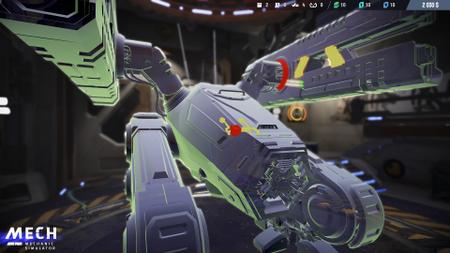 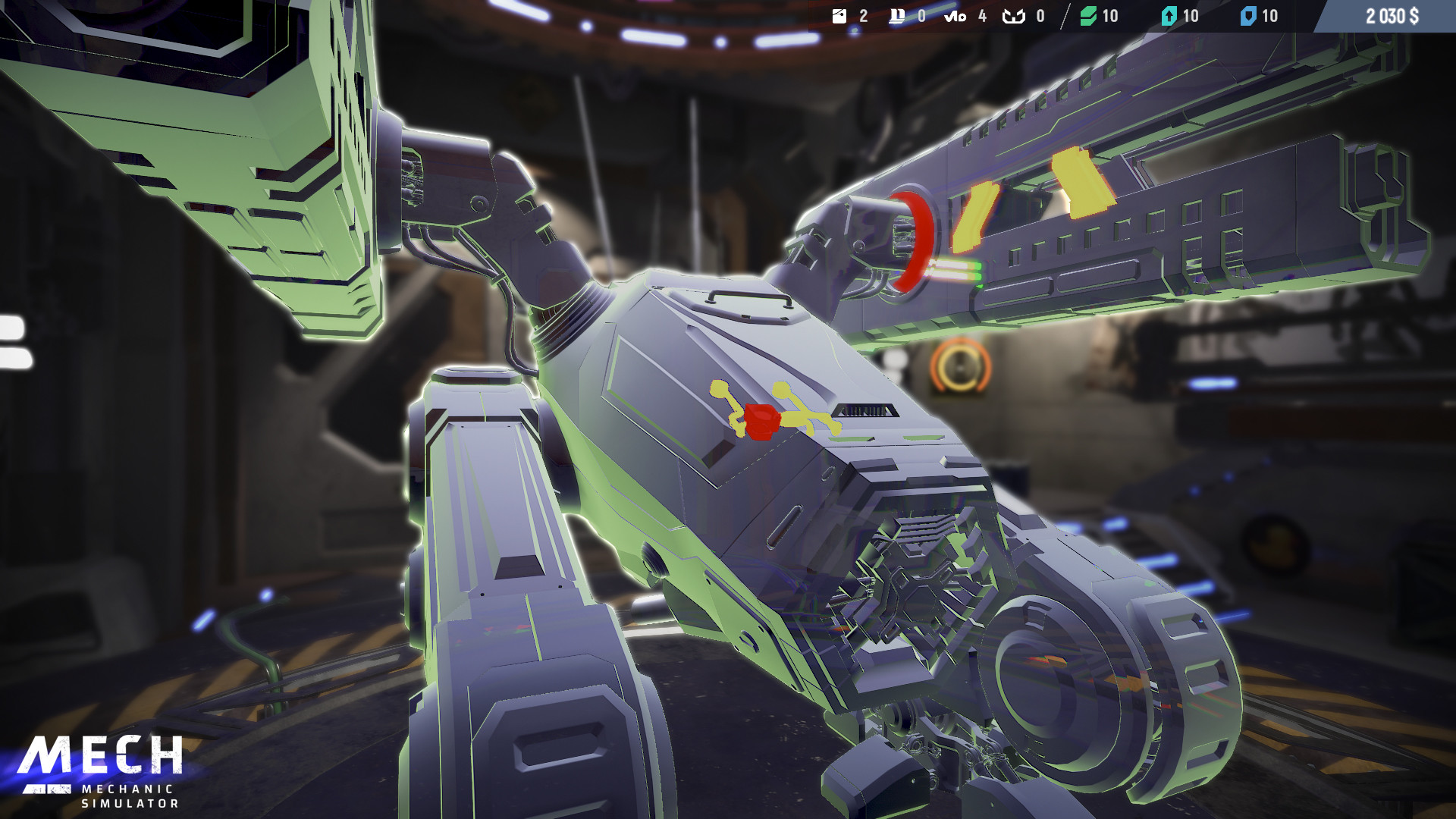 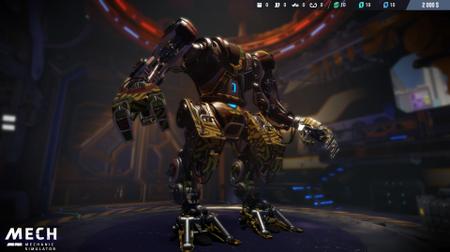 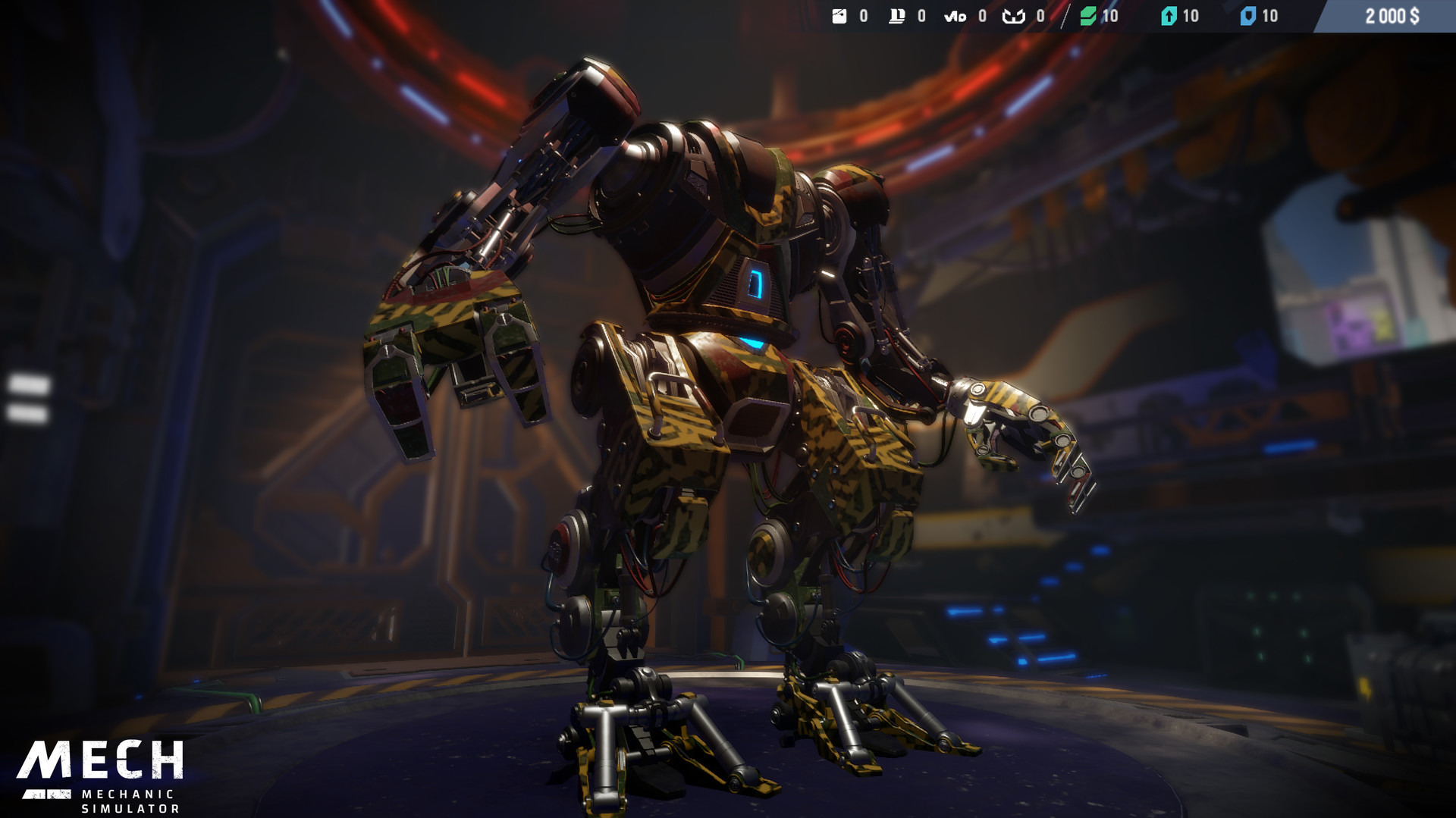 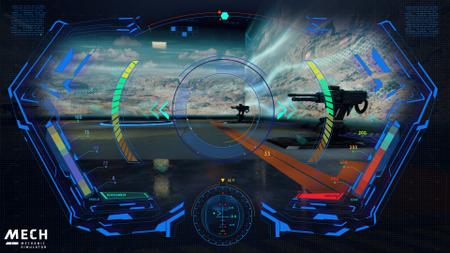 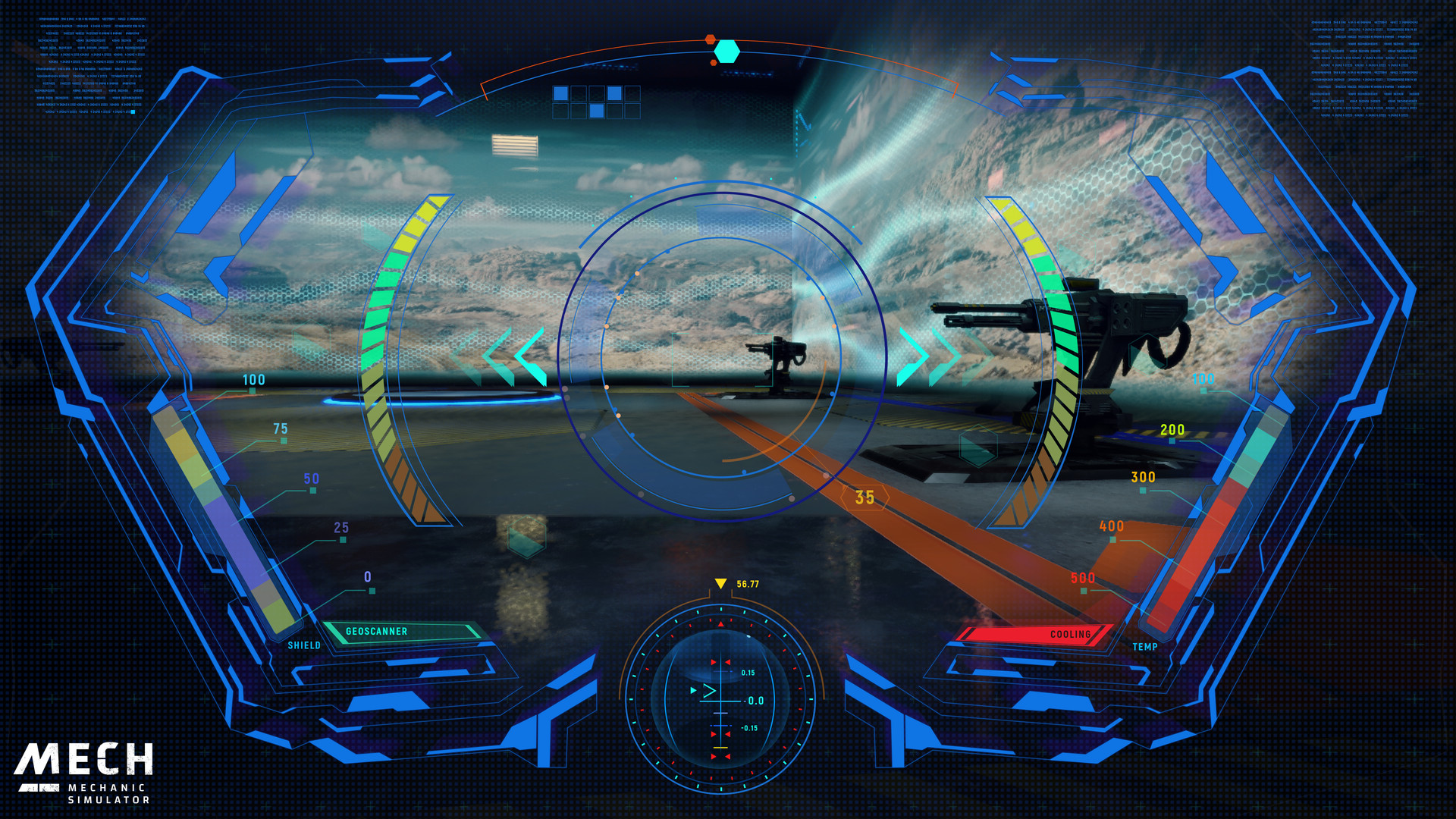 Visit All My News
Mech.Mechanic.Simulator-SKIDROW