Secret Government is a grand strategy game about a secret society. Remaining unseen, they have been ruling mankind for hundreds of years. Your role will not be just to lead a particular country or region, but the Brotherhood — a centuries-old organization that works in the shadows and manipulates the entire world. Pull the strings of fate as you influence the present and future on a global scale, reconstructing the whole world to your liking.

Key Features
Rewrite History – From the 17th century to the present day, from the Glorious Revolution to the War of Independence, each mission will drop players into major global conflicts, tasking them with manipulating the outcome to serve the Brotherhood’s ambitions.
Play Your Pawns – The world’s most powerful figures – from national rulers to military superpowers – are but mere pawns to you. Learn to manipulate their complex AI machinations as you leverage their unique abilities to shape the world to your needs.
Indirect Influence – Why should you have to do the heavy lifting of executing your diplomatic, economic, and militaristic ambitions? Plant your own agents and indirectly coerce others to do your bidding with over 50 types of actions intended to upend the world’s balance in your favor while keeping your hands clean.
Manipulate a Living World – From ideologies to social classes, taxes to civil unrest, the world of Secret Government comprises countless interconnected sociopolitical systems that effectively simulate a believable and reactionary world. While world leaders strive to maintain the status quo, how will you destabilize the system and trigger worldwide change?
You’re Not Alone in the Shadows – Facing down a hostile secret organization that isn’t afraid to manipulate their way into the history books, make every action and choice count in order to outthink the competition and maintain your hard-earned secrecy and level of infiltration in the shadows. 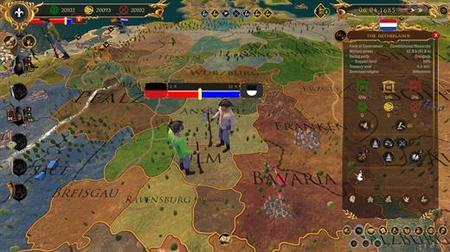 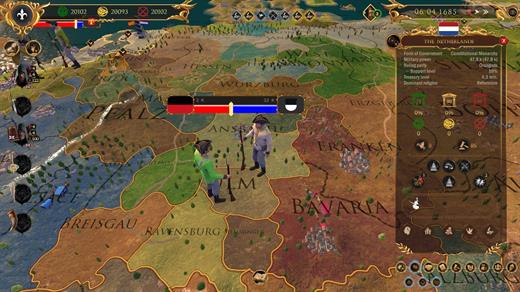 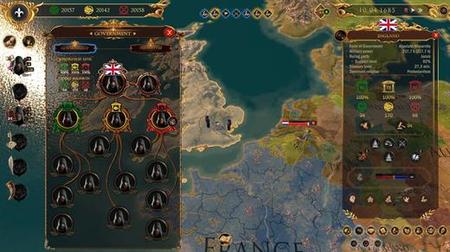 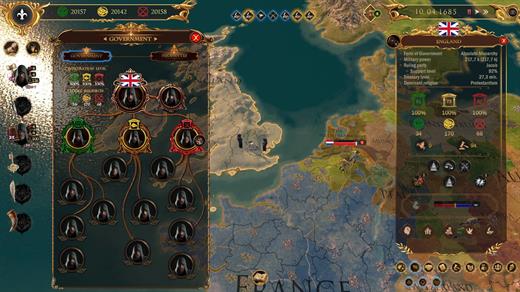 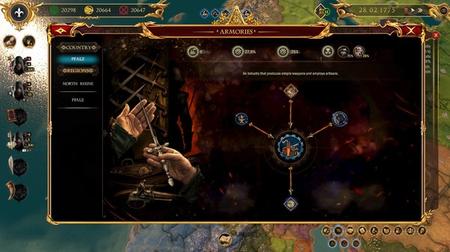 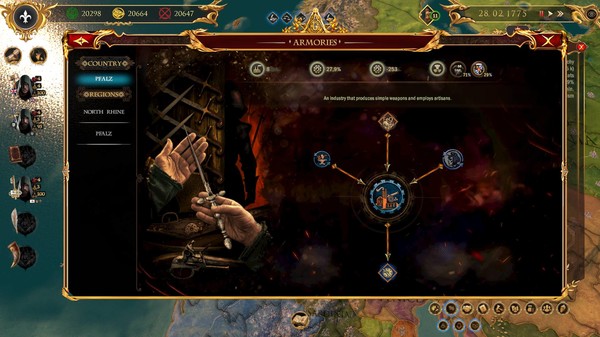 Visit All My News
Secret.Government.MacOS-Razor1911