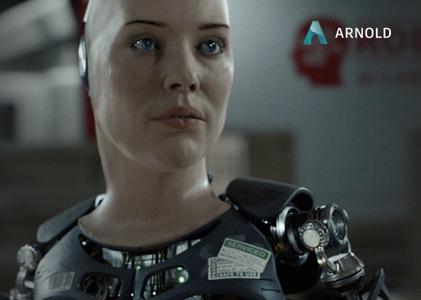 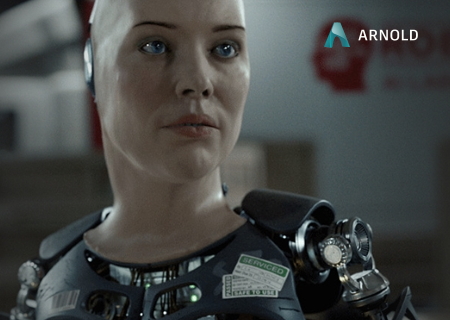 Arnold for Houdini (HtoA) provides a bridge to the Arnold renderer from within the standard Houdini interface. Having been in beta for several months, the plugin has already been used in production by many studios, including Prime Focus World for Hercules and Vampire Academy, Milk VFX for the Sherlock and Doctor Who TV series, and Framestore NY for the Captain Morgan commercials.