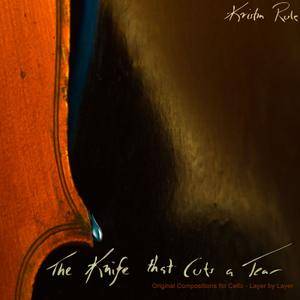 Kristin Rule are cellist/composer/looper from Australia. Her release, 'The Knife that Cuts a Tear', is reaching deep into the hearts and minds of listeners from all walks of life. A composition graduate from the Victorian College of the Arts, Kristin has found her voice in the form of a cello and a loopstation. In performance, her original compositions are created live, layer by layer, mesmerising audiences with exquisite melodies, rich harmonies and beautifully raw sonorities.
Details 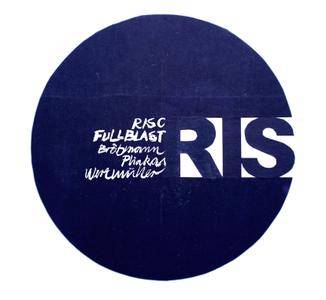 With all the projects Peter Brötzmann is currently working on, Full Blast – with the precise and dynamic Swiss rhythm section of Marino Pliakas and Michael Wertmüller – is the most consistent and the longest-running. Their fifth album finds the band in a studio again, with time and the desire to try something new. Full Blast have created an album that in its nonconformity and richness in variety stands on his own in contemporary jazz.
Details 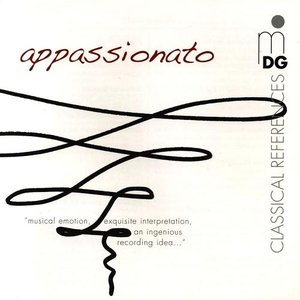 In 1978 all we had was an idea, the determination to make it a reality and the knowledge gained from a recently acquired Tonmeister diploma. Today, thirty years later, MDG is a label which stands for the highest quality and expertise in the field of classical music…
Details 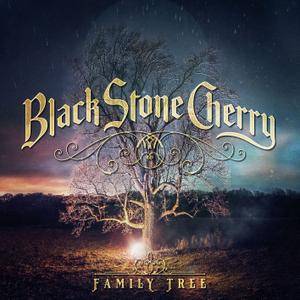 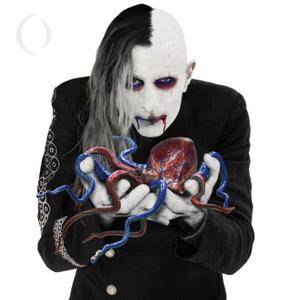 A Perfect Circle - Eat The Elephant (2018)
FLAC (tracks) 24-bit/44,1 kHz | Time - 57:08 minutes | 665 MB
Studio Master, Official Digital Download | Artwork: Front cover
Fourteen years after being cryogenically frozen as part of an experimental partnership between the Rock n' Roll Hall of Fame and Dairy Queen, guitarist Billy Howerdel has been successfully reanimated. He has since reunited with his band A Perfect Circle, ready for their massively anticipated new album, "Eat the Elephant".
Details 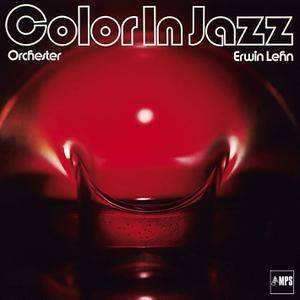 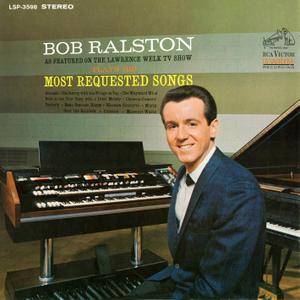 Bob Ralston - Plays His Most Requested Songs (1966/2016)
FLAC (tracks) 24-bit/192 kHz | Time - 34:46 minutes | 1,21 GB
FLAC (tracks) 24-bit/96 kHz | Time - 34:46 minutes | 738 MB
Studio Master, Official Digital Download | Artwork: Front cover
Robert "Bob" Ralston is an American pianist and organist. He is probably best known for his 47 years as pianist/organist/arranger with the Lawrence Welk Orchestra. Reruns of that beloved TV show are still shown every week in most major U.S. cities, and Ralston and his family are currently hosting some of those reruns. Throughout his career, Ralston has recorded several hundred albums; many of them as a solo artist or with bandleaders, including Welk, Ray Conniff, and Billy Vaughn. He has also been active in the preservation of theater pipe organs across America and has been a guest conductor for several symphony orchestras.
Details 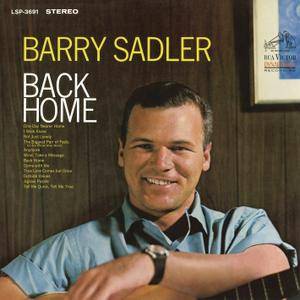 Barry Sadler - Back Home (1967/2016)
FLAC (tracks) 24-bit/192 kHz | Time - 28:44 minutes | 1,08 GB
FLAC (tracks) 24-bit/96 kHz | Time - 28:44 minutes | 659 MB
Studio Master, Official Digital Download | Artwork: Front cover
The timing of Staff Sgt. Barry Sadler's number-one smash "The Ballad of the Green Berets" couldn't have been more impeccable. Released in early 1966, when anti-war sentiment was beginning to swell, "The Ballad of the Green Berets" tapped into an enormous wellspring of patriotic fervor among Americans who were tired of the dissent and ambiguity surrounding Vietnam. The Army ate him up, of course, and after several appearances on TV back home, Sadler joined the USO tour for awhile. He scored a minor hit with the follow-up single "The "A" Team," and went on to release two more albums, 1967's Back Home and 1968's The A Team (which, oddly enough, didn't contain that song). Sadler never duplicated its blockbuster success, and soon retired from music to become a successful author.
Details 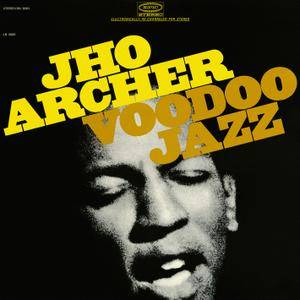 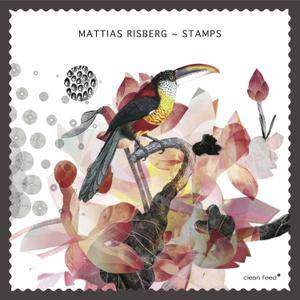 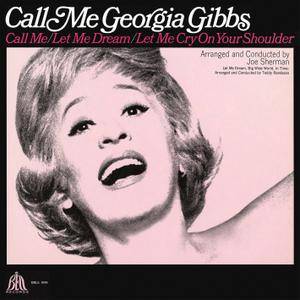 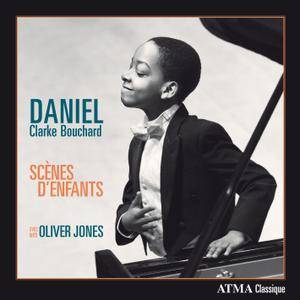 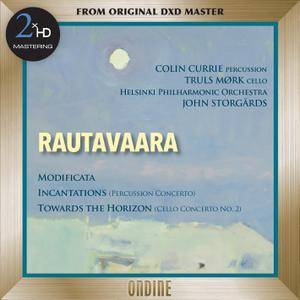 Colin Currie, Truls Mørk, Helsinki Philharmonic Orchestra, John Storgårds -
- Einojuhani Rautavaara: Modificata, Towards The Horizon & Incantations (2012/2016)
DSD64 (.dsf) 1 bit/2,8 MHz | Time - 62:23 minutes | 1,36 GB
FLAC (tracks) 24-bit/96 kHz | Time - 62:23 minutes | 1,22 GB
Studio Master, Official Digital Download | Artwork: Digital booklet(s)
Einojuhani Rautavaara is recognized as one of the most notable Finnish composers after Jean Sibelius. This recording features the latest concerto works with an orchestral piece from his early Modernist period. The virtuoso Percussion Concerto Incantations features the Scottish percussion soloist Colin Currie, who is the dedicatee and première performer of this work. Currie wrote himself the virtuoso cadenza to the final movement. Rautavaara's Second Cello Concerto Towards the Horizon was written for cellist Truls Mørk and plays continuously in one 20-minute movement. Reviewing the premiere the Star Tribune noted that the composer “acknowledges a ‘taste for eternity’ and a vain of mysticsm runs through his work”.
Details 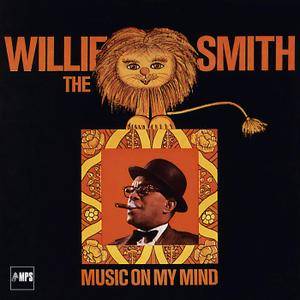 Willie 'The Lion' Smith - Music On My Mind (1966/2016)
FLAC (tracks) 24-bit/88,2 kHz | Time - 34:52 minutes | 637 MB
Studio Master, Official Digital Download | Artwork: Front cover
Known as “the Lion” of the Harlem piano style, Willi Smith was one of the fathers of stride, and a member in good standing of a coterie of certified jazz legends. Throughout the album Smith reminisces about the pianists who congregated in New York and proceeded to revolutionize jazz. His recollections about the music of “my good friends and my pals” as he plays their music are priceless glimpses into the Jazz Age of the ‘20s and ‘30s.
Details 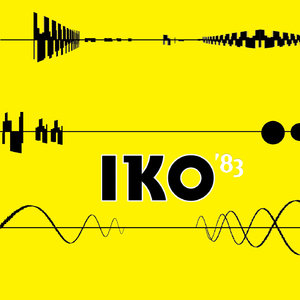 IKO - '83 (1982/2014) [Remastered]
FLAC (tracks) 24-bit/44,1 kHz | Time - 85:10 minutes | 817 MB
Studio Master, Official Digital Download | Artwork: Front cover
Hailing from Montreal, Canada, IKO has always been shrouded in mystery. All 3 members come from an academic background (electroacoustic composition, etc), and they met at the University of Montreal in the music department. Taking from their collective influences of 60’s pop, prog and minimalist composers as well as early industrial, they played in a few early bands before solidifying the all-synth incarnation of IKO in it’s definitive lineup. This coveted album by minimal synth aficionados around the globe has been out of print and very rare since it’s original release in 1982.
Details
Publication archive