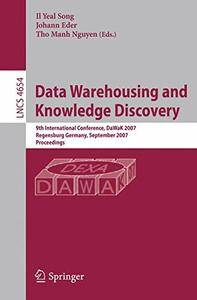 Lerna: the Architecture, Stratification, and Pottery of Lerna III 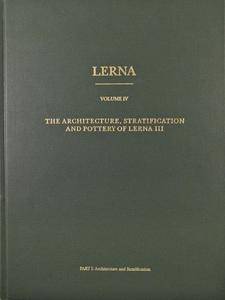 Lerna: the Architecture, Stratification, and Pottery of Lerna III by Martha Heath Wiencke
English | 4 Aug. 2000 | ISBN: 0876613040 | 828 Pages | PDF | 46 MB
The Lerna III, or Early Helladic II, discoveries at the site of Lerna in the Argolid have provided the largest body of material yet available from that crucial period in the prehistory of southern Greece. The finds have been known until now chiefly from the preliminary reports published in Hesperia by the director, J. L. Caskey. 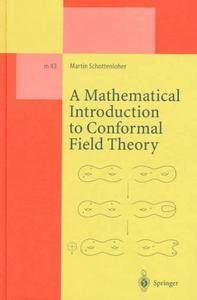 A Mathematical Introduction to Conformal Field Theory by M. Schottenloher
English | 31 Mar. 1997 | ISBN: 3540617531 | 142 Pages | PDF | 8 MB
This work is divided into two parts, the first provides an exposition of classical conformal symmetry in n dimensions and its quantization in two dimensions. The conformal groups are determined and the appearence of the Virasoro algebra in the context of the quantization of two-dimensional conformal symmetry is explained via the classification of central extensions of Lie algebras and groups. 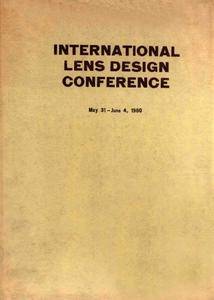 The Environments of Architecture: Environmental Design in Context (repost) 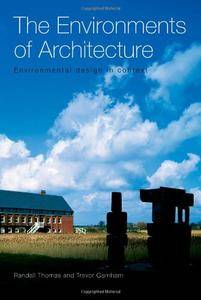 The Environments of Architecture: Environmental Design in Context by Randall Thomas
English | 21 Sept. 2007 | ISBN: 0415360897 | 256 Pages | PDF | 40 MB
This well-illustrated 'think piece' provides a much needed and topical philosophical introduction to the place of environmental design in architecture.
Architecture
Details

The Dynamic Architecture of a Developing Organism: An Interdisciplinary Approach to the Development of Organisms 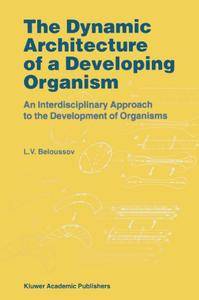 The Dynamic Architecture of a Developing Organism: An Interdisciplinary Approach to the Development of Organisms by L. V. Beloussov
English | 28 Dec. 2009 | ISBN: 9048150264 | 248 Pages | PDF | 14 MB
For anybody capable of an emotional response to it, any view of a developing organism should give birth to a feeling of amazement and even admiration, whether this development is seen directly, or in the form of a time lapse film, or even if mentally reconstructed from a series of static images.
Architecture
Details 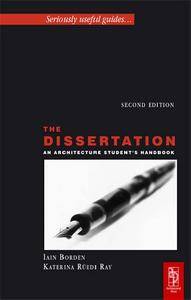 The Dissertation: An Architecture Student's Handbook; 2 edition by Iain Borden
English | 2006 | ISBN: 0750668253 | 340 Pages | PDF | 6 MB
The Dissertation is one of the most demanding yet potentially most stimulating components of an architectural course. Properly done, it can be a valuable contribution not only to the students own learning development but also to the field of architecture as a whole.
Architecture
Details 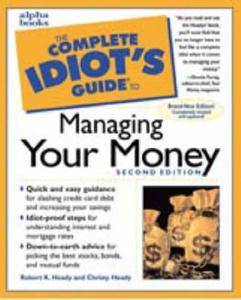 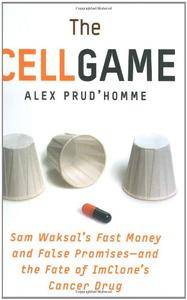 The Fundamentals of Interior Architecture (repost) 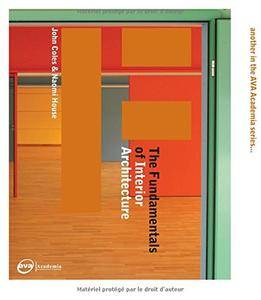 The Fundamentals of Interior Architecture by John Coles
English | 19 Nov. 2007 | ISBN: 2940373388 | 176 Pages | PDF | 63 MB
This book offers an introduction to the key elements involved in the creation of aesthetically appealing and practically appropriate interior architecture. Each element, or fundamental, uses theory and contemporary and historical references to illustrate the richness and diversity of design practice.
Architecture
Details

The Fundamentals of Architecture (repost) 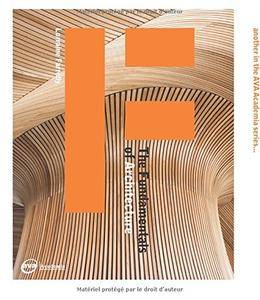 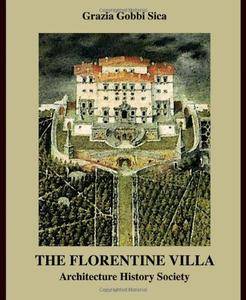 The Florentine Villa: Architecture History Society by Grazia Gobbi Sica
English | 13 Dec. 2007 | ISBN: 0415443970 | 224 Pages | PDF | 9 MB
Scholarly and innovative with visually stunning line drawings and photographs, this volume provides readers with a compelling record of the unbroken pattern of reciprocal use and exchange between the countryside and the walled city of Florence, from the thirteenth century up to the present day.
Architecture
Details 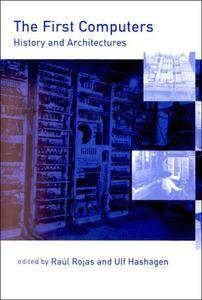 The First Computers: History and Architectures by Raul Rojas
English | 1 Aug. 2000 | ISBN: 0262181975 | 472 Pages | PDF | 28 MB
This history of computing focuses not on chronology (what came first and who deserves credit for it) but on the actual architectures of the first machines that made electronic computing a practical reality. The book covers computers built in the United States, Germany, England and Japan.
Engineering Technology
Details

Inside the Olympic Industry: Power, Politics, and Activism (repost) 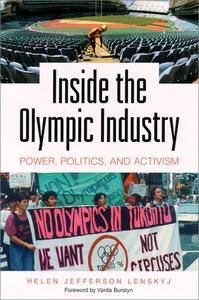 Inside the Olympic Industry: Power, Politics, and Activism by Helen Jefferson Lenskyj
English | 13 July 2000 | ISBN: 0791447553 | 238 Pages | PDF | 27 MB
In a startling expose of the Olympic industry, Helen Jefferson Lenskyj goes beyond the media hype of international goodwill and spirited competition to uncover a darker side of the global Games. She reports on the pre- and post-Olympic impacts from recent host cities, bribery investigations and their outcomes, grassroots resistance movements, and the role of the mass media in the controversy.
Sports
Details

Innovation in Environmental Policy?: Integrating the Environment for Sustainability 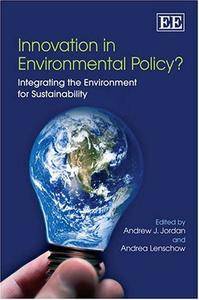 Innovation in Environmental Policy?: Integrating the Environment for Sustainability by Andrew J. Jordan
English | 30 Oct. 2008 | ISBN: 1847204902 | 384 Pages | PDF | 6 MB
Environmental Policy Integration (EPI) is an innovative policy principle designed to deliver sustainable development. This book offers an unrivalled exploration of its conceptualization and implementation, drawing upon a set of interlinked case studies of the most common implementing instruments and the varied experience of applying them in six OECD states and the EU.
Politics Sociology
Details
Publication archive