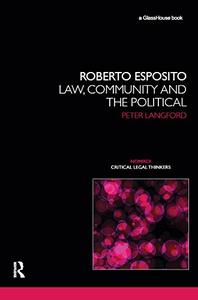 What Is Global History? 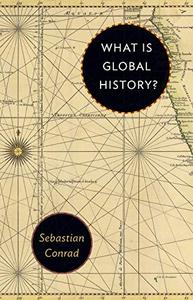 Bully Nation: How the American Establishment Creates a Bullying Society 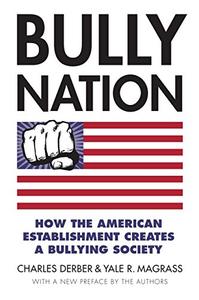 Democratizing Development: Struggles for Rights and Social Justice in India 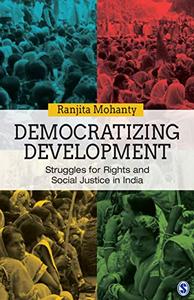 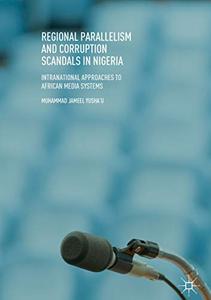 Research, Ethics and Risk in the Authoritarian Field (Repost) 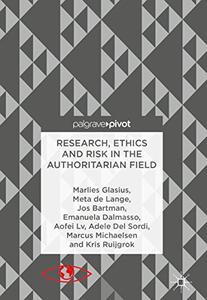 Power, Inc.: The Epic Rivalry Between Big Business and Government--and the Reckoning That Lies Ahead (Repost) 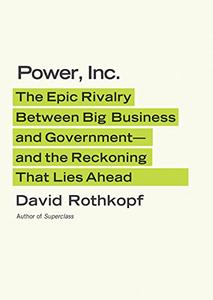 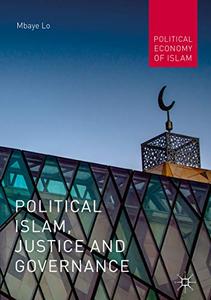 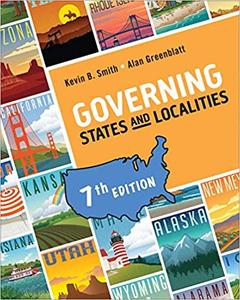 Zeitgeist Nostalgia: On populism, work and the 'good life' 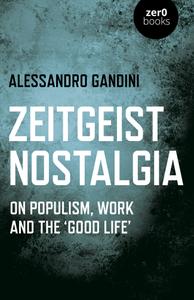 Zeitgeist Nostalgia: On populism, work and the 'good life' by Alessandro Gandini
English | November 27th, 2020 | ISBN: 1789044472 | 136 pages | EPUB | 0.49 MB
We live an age of nostalgia, incarnated by populist fantasies of "taking back control" and making nations "great again". In the long aftermath of the 2007-08 economic crisis, nostalgia has been established as the cultural zeitgeist of Western society. Populist fantasies of nostalgia represent a cry for help against the demise of the societal model of the postwar era, based on stable employment and mass consumption.
Business Philosophy Politics
Details

British Fascism After the Holocaust: From the Birth of Denial to the Notting Hill Riots 1939-1958 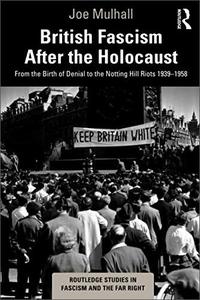 In Defense of Populism: Protest and American Democracy 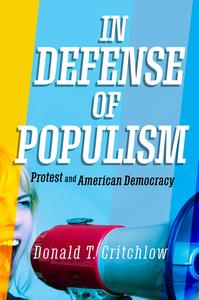 Between Two Millstones, Book 2: Exile in America, 1978–1994 (The Center for Ethics and Culture Solzhenitsyn) 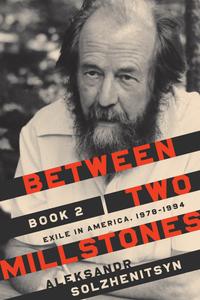 Between Two Millstones, Book 2: Exile in America, 1978–1994 (The Center for Ethics and Culture Solzhenitsyn) by Aleksandr Solzhenitsyn
English | November 25th, 2020 | ISBN: 0268109001 | 680 pages | EPUB | 1.05 MB
This compelling account concludes Nobel prize–winner Aleksandr Solzhenitsyn's literary memoirs of his years in the West after his forced exile from the USSR following the publication of The Gulag Archipelago. The book reflects both the pain of separation from his Russian homeland and the chasm of miscomprehension between him and Western opinion-makers. In Between Two Millstones, Solzhenitsyn likens his position to that of a grain that becomes lodged between two massive stones, each grinding away—the Soviet Communist power with its propaganda machine on the one hand, and the Western establishment with its mainstream media on the other.
Biographies History Politics
Details 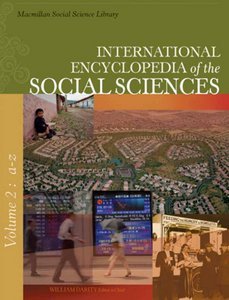 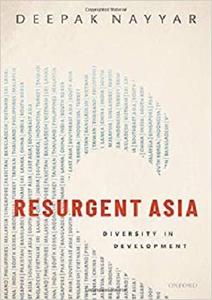