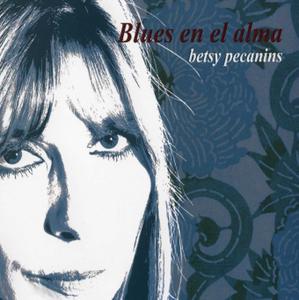 Hers is one of the most personal and intense voices of Mexico, Latin America, and the world. 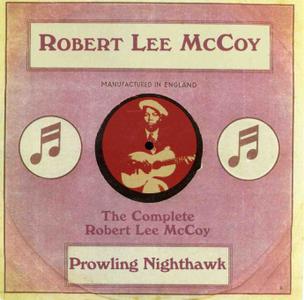 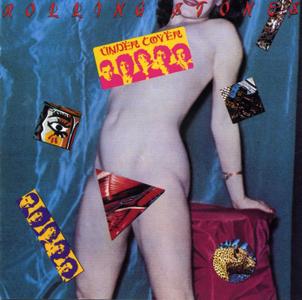 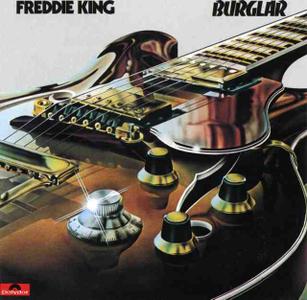 Freddie King - Burglar (1974)
CD FULL RANGE | EXACT AUDIO COPY (APE+CUE) | COVERS | 231 MB RAR
Genre: Blues
He taught me just about everything I needed to know…when and when not to make a stand…when and when not to show your hand…and most important of all…how to make love to a guitar. - Eric Clapton
Blues Lossless
Details 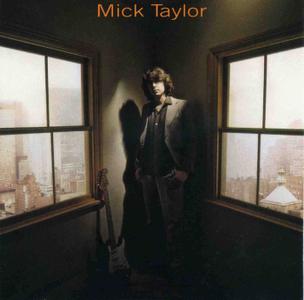 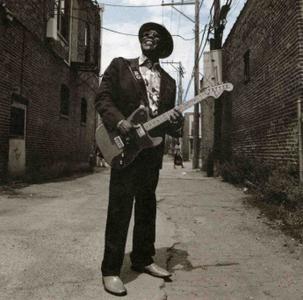 He's Chicago's blues king today, ruling his domain just as his idol and mentor Muddy Waters did before him.
Blues Lossless
Details 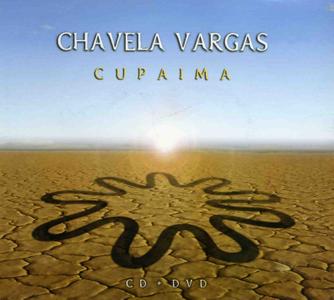 Chavela Vargas is a Costa Rican singer of rancheras, traditionally sung by men about their desire for women. She dressed as a man, smoked cigars, drank heavily, carried a gun and was known for her characteristic red poncho. In a Colombian television interview in 2000, she openly admitted she was a lesbian.
Lossless
Details 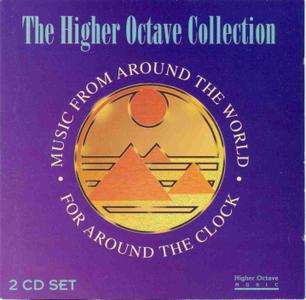 Higher Octave Music is founded upon the vision that we have entered an era of global co-operation and unity in which music plays an integral part.
Details 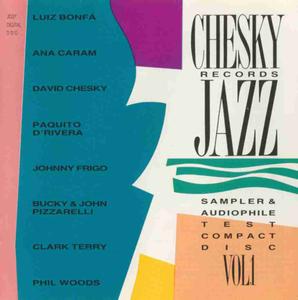 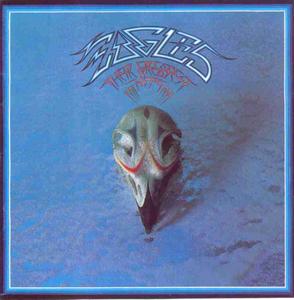 The Eagles - Their Greatest Hits - 24-kt Gold Audiophile CD - 1993
ROCK | CD FULL RANGE ONLY | EAC IMAGE (WAV+CUE)
COVERS | 445 MB (311 MB RAR)
AUDIO FIDELITY 24KT GOLD DCC | AUDIOPHILE CD
Ripped and uploaded by BINBONBEACH
This is a true Collector’s find for those individuals who want to own the finest and rarest pieces of musical history. It is similar to owning the artist’s own Rare Gold Record Album in a Gold CD pressing. This Audio Fidelity 24-Karat Gold Limited Edition is an audiophile collectors item that simply gives the feeling of being directly in the studio with the artist. This recording is mastered from the Original Session Tapes and the disc is custom pressed using 24-Karat Gold (known for its superior qualities and resistance to oxidation). These gems are the Ferrari of the audiophile CD market. Many over the last year have doubled or tripled in value. The future of these collectibles is so exciting because each piece is a sonic work of art that will never be reproduced using this expensive 24-Karat Gold mastering process. You will be one of only a few thousand in the world owning this audiophile classic.
Details

Roger Waters - The Pros And Cons Of Hitchhiking (1984) 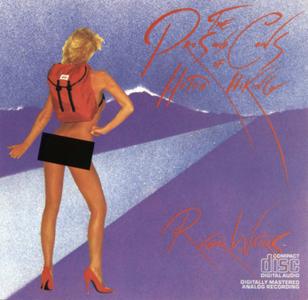 Pros and Cons of Hitchhiking is a concept album by British musician Roger Waters. Some notables assisting Waters during the recording of the album were: conductor Michael Kamen, actor Jack Palance, saxophonist David Sanborn and legendary guitarist Eric Clapton.

The album concept is about a man's midlife crisis and how he dreams of adultery against his wife, amongst other things. The album takes place in real time from 4.30 to 5.11 in the morning. It received controversy for featuring the nude buttocks of the model Linzi Drew on its cover, and has been released with both uncensored and censored covers.