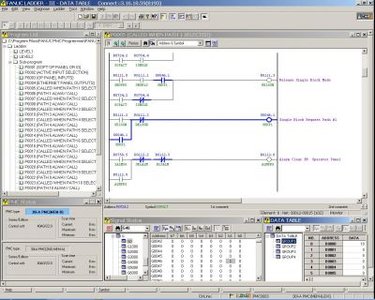 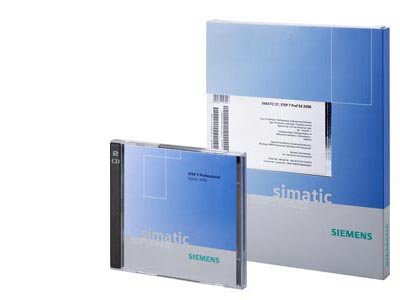 Easy Motion Control is a package of standard function blocks with which single axes can be used for closed-loop position control or for geared synchronous motion. 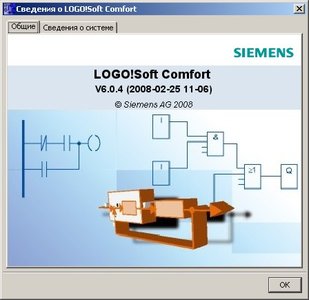 With STEP 7-Micro/WIN software you'll enjoy the full benefit of all the advantages of SIMATIC S7-200. Exceptionally powerful tools make your daily work easier and save you time and money. The intuitive wizards simplify the configuration of communications, and the new Supertree provides an optimized project overview as well as fast access to all segments of the user program. The interactive control panels for positioning as well as PID Autotuning support the commissioning process even more efficiently than in the past.

MemoriesOnTV Pro v4.0.2291 | 8 MB
MemoriesOnTV allows you to create a VideoCD or DVD with visual effects and music from your digital photos and video clips
Details

MemoriesOnTV Pro ver. 3.1.8 + MemoriesOnTV Clipshow Package Vol.1 | 16 Mb
MemoriesOnTV allows you to create a VideoCD or DVD with visual effects and music from your digital photos and video clips. It has true DVD authoring; the video you create can be burned onto CD-R/RW, DVD-R/RW, or DVD+R/RW using the built-in burner software and then played on a TV via a standard DVD player.
Details

The 100 most famous italian song forever

The Cult - Rare Cult (Box Set) | MP3 128Kbps | 477MB | 7CDs
With 48 of the 90 tracks in this lavish six-CD box set appearing for the first time on CD, Rare Cult lives up to its name. With a selection of single remixes, B-sides, and tracks that just never saw the light of day, Rare Cult charts the rise and decline of one of Britain's premier rock bands, from their first full-length release under the name of the Cult (Dreamtime) to 1994's eponymous album, via the heady peaks of Love, Electric, and Sonic Temple. The most interesting offerings are those that were laid down for the original successor to Love, which was going to be called Peace, and which provide more of a natural progression to the Rick Rubin-produced Electric. Even the later recordings show that they never really lost what made them great–the winning combination of Ian Astbury's distinctive vocals and Billy Duffy's rocking guitar. Indeed, many of the tracks from the sessions for Ceremony and The Cult are better than the ones that actually made the cut. If you're looking for a greatest-hits package, try Pure Cult. However, if you're in the market for a lasting testament to an innovative and ever-changing rock band, look no further. –Helen Marquis