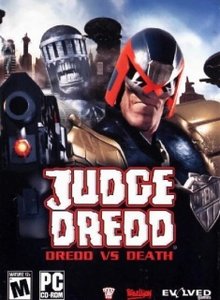 Judge Dredd: Dredd VS Death | 1.2 GB
A budget shooter for the indiscriminate casual gamer, Dredd vs. Death offers little to fans of the FPS genre, especially considering the quality of its competitors. For those starved action gamers in need of an immediately accessible fix, there is still some strange sense of joy to be found in pointlessly gunning down the minions of evil in colorful environments.
PC Shooter
Details 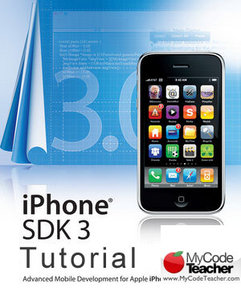 Mycodeteacher.com: Iphone SDK tutorials | 1.6 GB
At MyCodeTeacher.com, take advantage of our lesson packages for a variety of purposes. These include PHP, Objective-C & Cocoa, Java, Visual Basic, and more. Our goal is to make all users fluent in the language they've chosen to learn. Our online video tutorials provide beginner, intermediate, and advanced lessons. Every one of our videos features a detailed walkthrough (accompanied by explanations) of how to accomplish whatever task it covers. Learn to use Objective-C and the iPhone SDK, with all of its included libraries like the UIKit and Foundation, to write fully functioning iPhone and iPod touch applications.
eLearning Videos
Details 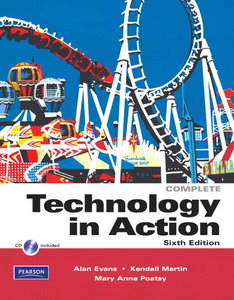 Collection of the best games from PopCap (PC/ENG) 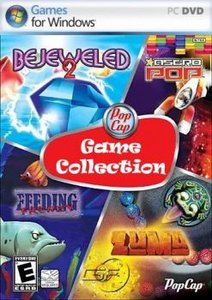 Collection of the best games from PopCap (PC/ENG) | 1 Gb
PopCap trying to develop such games, which do not have high system requirements, and are designed for users of any age. Due to this, all of the outstanding games very quickly become popular. Thanks to the excellent graphics and simple rules and exciting gameplay, most games are produced by the best and were awarded prizes. This casual games and puzzles designed for players of any age.
PC Arcade
Details 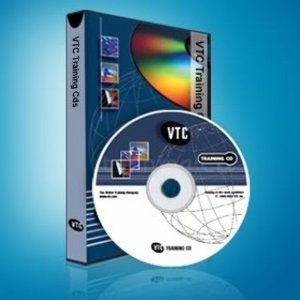 VTC: Luxology Modo 401 | 617 MB
Luxology Modo delivers the next evolution of 3D modeling, painting and rendering all in a single integrated package. Modo includes true 3D sculpting tools, animation and even allows network rendering. More than just features, Modo is a truly elegant integration of technology, raw horsepower and refined workflow. Professional illustrator, television animation art director and writer Dwayne Ferguson will show users how to get the most out of this powerful 3D content creation software. Learn the interface, cameras and lighting, animation and more. Work Files are included. To get started, simply click on one of the movie links
eLearning Videos 2009
Details 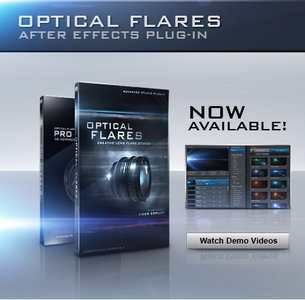 Optical Flares After Effects Plugin by Video Copilot | 42 Mb
This is the original, full plugin plus the Pro presets. The only thing not included are the tutorial videos. The plugin needs a key linked to a unique hardware ID, and a keygen is not available yet.
Footage Animations
Details 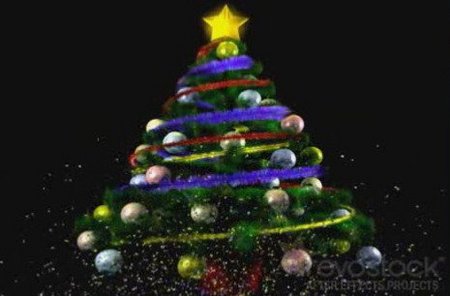 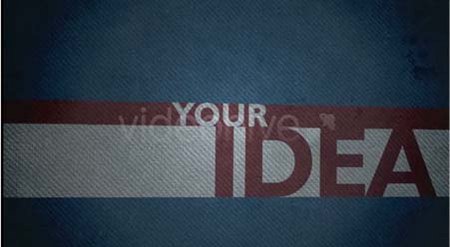 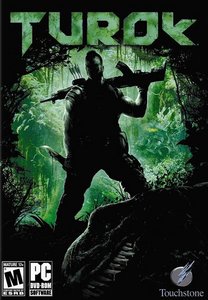 Turok [Razor1911]
PC Game | Window | English | 12.5 GB
Turok is an epic, story-driven first-person shooter set on a dark,mysterious planet in the future. Players take on the role of Joseph Turok, former black ops commando, now part of an elite special forces squad, known as Whiskey Company, which is on a mission to take down a war criminal Turok's former mentor, Roland Kane. Set on a planet inhabited by Kane and his Mendel-Gruman Corporation soldiers, Turok must use his elite military training to elude Kane's well-trained army and the ravenous, unpredictable dinosaurs, huge insects and other massive creatures that populate the environment.
PC Shooter
Details 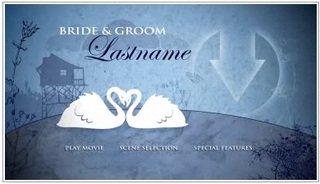 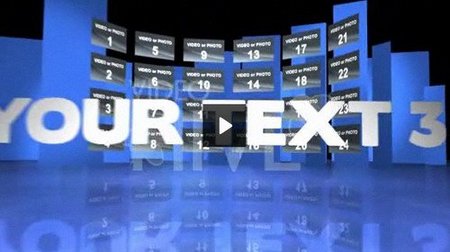 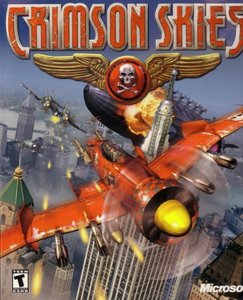 Crimson Skies
PC Game | Window | English | 464 MB
Enjoy an all-new experience in flight combat! Crimson Skies puts you in the cockpit for thrilling dogfights and aerial adventure.In this alternate history, the year is 1937 and the United States is fractured into squabbling nation-states, brought about by the weight of the Great Depression, regional prohibition and mounting isolationism. Giant Zeppelins crisscross the skies carrying both passengers and cargo, and airborne bandits are a constant threat.You are Nathan Zachary - dashing air pirate and ace pilot. Lead a squadron of privateers in thrilling ground level missions. Along the way romance a bevy of dangerous femme fatales, but be warned - these beauties can turn on you faster than a Fairchild in a terminal tail spin.
PC Simulator
Details 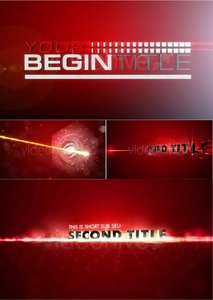 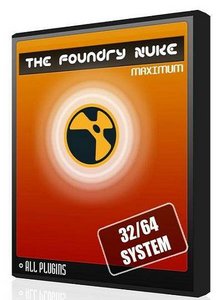 The Foundry Nuke 6.0.1 In the bundled plug-ins (25/01/2010) | 702 Mb
The Foundry Nuke - program for creating special effects in film and video. The program used to create special effects in many movies, including King Kong and the day after tomorrow, as well as in hundreds of commercials and music videos. The program used for editing videos and stage images (sikventsy). It is used in processing, the imposition of effects, final assembly, etc. filmed video, film material, to create commercials, as well as for other tasks.
Windows Video Editing
Details 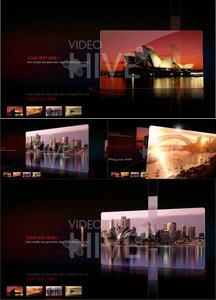