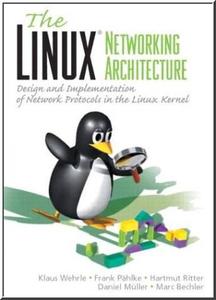 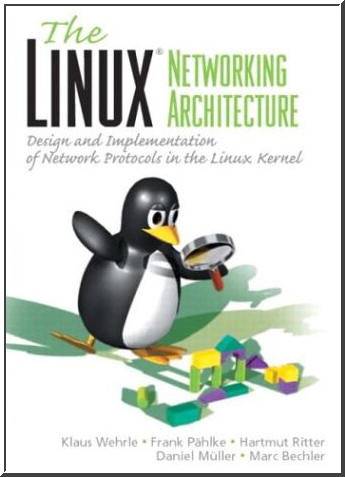 Linux Network Architecture by Klaus Wehrle, Frank Pahlke, Hartmut Ritter, Daniel Muller, Marc Bechler
Publisher: Prentice Hall (April 29, 2004) | ISBN-10: 0131777203 | CHM | 8,6 Mb | 648 pages
This unique Linux networking tutorial/reference by experts provides readers with a practical overview and understanding of the implementation of networking protocols in the Linux kernel. The book shows how networking behavior and protocols can be implemented within the Linux operating system. Introduction to the Linux kernel, mainly focusing on the upcoming kernel version 2.4 but also valid for version 2.2 kernels. The organization of the book follows the TCP/IP layering model, beginning with the kernel's network device drivers, continuing with link-layer protocols such as PPP, and finally giving a description of all core protocols of the TCP/IP protocol family. Additional supplementary protocols such as RSVP, IP Security, and Mobile IP are also covered. For anyone interested in Linux or networking, including network programmers and administrators.