Philosophy in the Hellenistic and Roman Worlds: A History of philosophy without any gaps, Volume 2 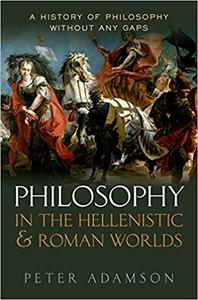 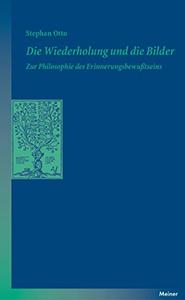 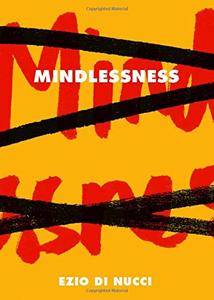 The Wenzi: Creativity and Intertextuality in Early Chinese Philosophy (Studies in the History of Chinese Texts) 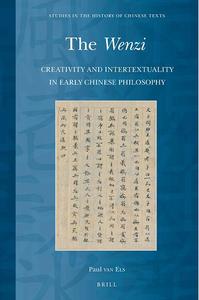 Confucius and the Analects Revisited: New Perspectives on Composition, Dating, and Authorship 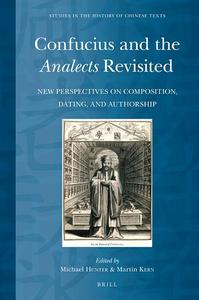 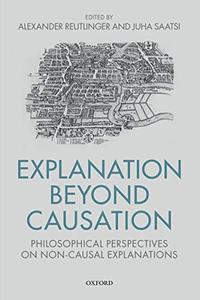 The Intersubjective Turn: Theoretical Approaches to Contemplative Learning and Inquiry across Disciplines 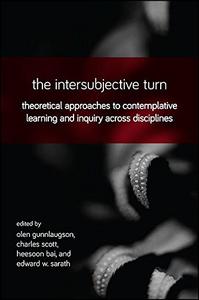 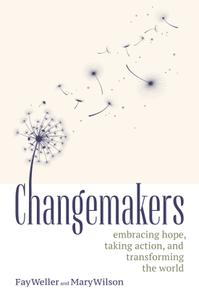 Passport to Peking: A Very British Mission to Mao's China 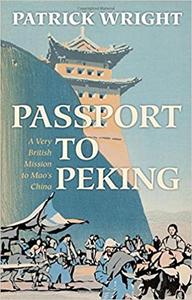 Essaying Montaigne: A Study of the Renaissance Institution of Writing and Reading 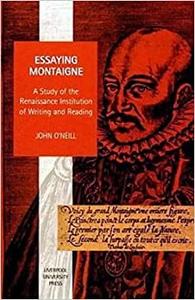 Under Suspicion: A Phenomenology of Media (Repost) 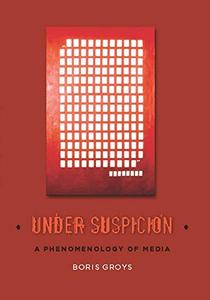 In Praise of Great Compassion (The Library of Wisdom and Compassion) 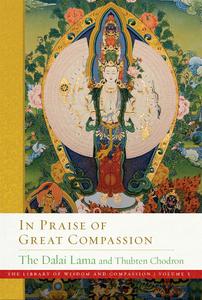 The Concept of Mind 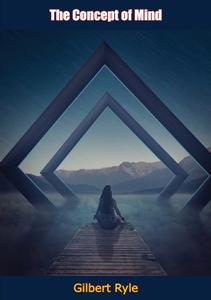 The Concept of Mind by Gilbert Ryle
English | April 23rd, 2020 | ISBN: 1164504002, 1163186953 | 458 pages | EPUB | 0.54 MB
The Concept of Mind is a 1949 book by the philosopher Gilbert Ryle, in which the author argues that "mind" is "a philosophical illusion hailing chiefly from René Descartes and sustained by logical errors and 'category mistakes' which have become habitual." The work has been cited as having "put the final nail in the coffin of Cartesian dualism" and has been seen as a founding document in the philosophy of mind, which received professional recognition as a distinct and important branch of philosophy only after 1950.
Philosophy
Details 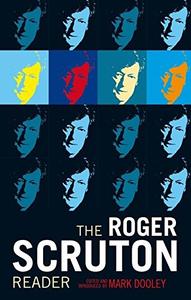 The World Philosophy Made: From Plato to the Digital Age 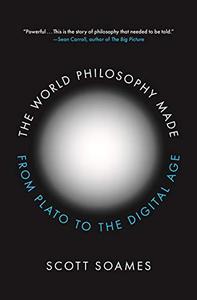