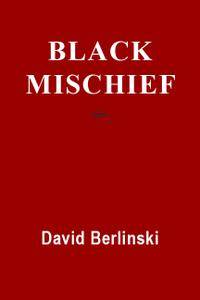 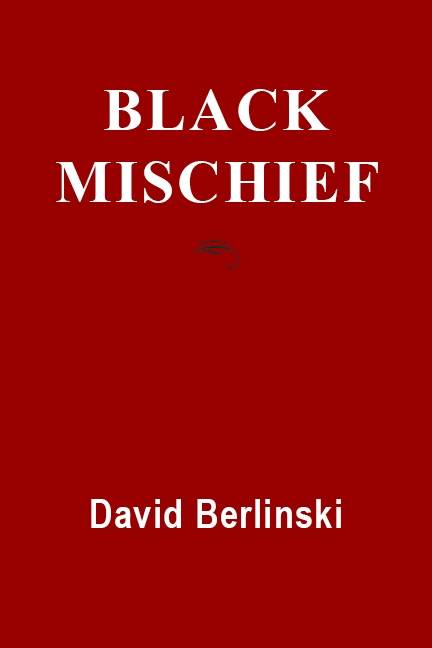 “This book will not take the casual reader to the cutting edge of research. Nor is it meant to. What I am after in Black Mischief is the moment in which various lines in an intellectual field of force collect themselves into a kind of dense knot…A number of otherwise sympathetic reviewers have suggested that my aim in Black Mischief was somehow to show the persistence of certain outmoded Newtonian forms of thought in economics, or psychology, or biology, or wherever. Not so. My intention has been to explore a tangle of connected concepts.”

Black Mischief is the cogent and absorbing story of an unusually fertile period in the contemporary science. Irreverent, witty, skeptical, and always informative, it is an anecdotal potpourri of scientific thought and the people who shaped it. Berlinski takes a protean look at the science establishment – as well as the personalities behind the scenes – in such fields as behavioral psychology, linguistics, and economics, and in so doing enlightens and entertains us beyond measure.