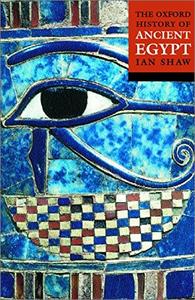 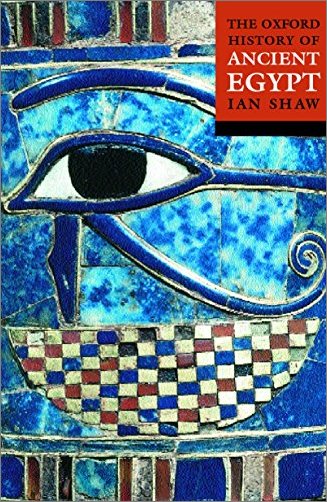 The Oxford History of Ancient Egypt edited by Ian Shaw
English | February 19, 2004 | ISBN: 0192804588, 0198150342 | True EPUB | 552 pages | 21.2 MB
The Oxford History of Ancient Egypt is the only book available providing detailed historical coverage of Egypt from the early Stone Age to its incorporation into the Roman Empire. The lively essays and beautiful illustrations portray the emergence and development of the distinctive civilization of the ancient Egyptians covering the period from 700,000 BC to ad 311. The authors - each working at the cutting edge of their particular fields - outline the principal sequence of political events, including detailed examinations of the three so-called Intermediate Periods previously regarded as 'dark ages'.

Against the backdrop of the rise and fall of ruling dynasties, this Oxford History also examines cultural and social patterns, including stylistic developments in art and literature. The pace of change in such aspects of Egyptian culture as monumental architecture, funerary beliefs, and ethnicity was not necessarily tied to the rate of political change. Each of the authors has therefore set out to elucidate, in both words and pictures, the underlying patterns of social and political change, and to describe the changing face of ancient Egypt, from the biographical details of individuals to the social and economic factors that shaped the lives of the population as a whole.