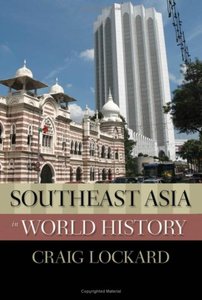 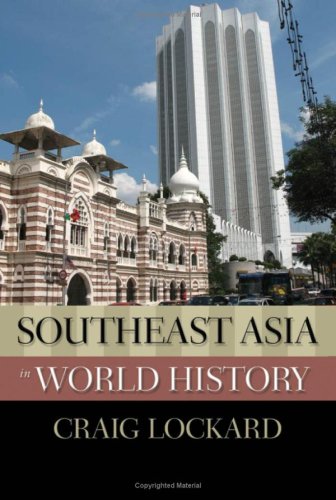 Southeast Asia in World History (New Oxford World History)
Publisher: Oxford University Press, USA | ISBN: 0195160754 | edition 2009 | PDF | 272 pages | 8,63 mb
This book will sketch an outline of Southeast Asian history from earliest times to the present, showing how the diverse political, economic, social, and cultural patterns developed over several thousand years and the role played by the region in the larger world. Approximately one third will be devoted to the centuries before 1500 CE, when civilizations and kingdoms emerged and some Southeast Asians became active in Asian and Pacific maritime trade networks. It will discuss the connections to India and China, the great kingdoms such as Angkor, the maritime trade, and the emergence of diverse cultural traditions, including the Theravada Buddhist, Islamic, and Vietnamese realms. Another third covers the period of Western expansion and colonization between 1500 and 1941, when various Western nations began to gradually influence and then reshape the region and Southeast Asians became more deeply involved with world trade. This includes an extensive discussion of the impact of colonialism on Southeast Asian societies, cultures, economies and politics. The final third examines the rise of nationalism and independence movements, decolonization, the wars in Indochina, and the links between past, present, and future.