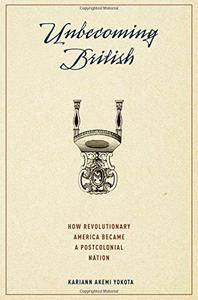 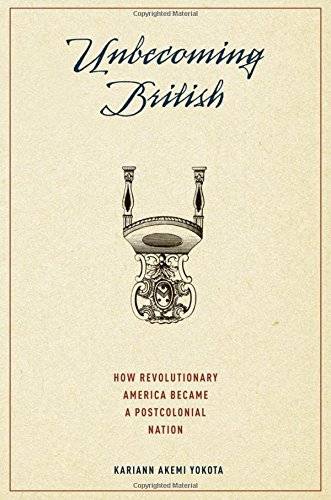 Unbecoming British: How Revolutionary America Became a Postcolonial Nation by Kariann Akemi Yokota
English | 2011 | ISBN: 0195393422 | 368 Pages | PDF | 7.03 MB
What can homespun cloth, stuffed birds, quince jelly, and ginseng reveal about the formation of early American national identity? In this wide-ranging and bold new interpretation of American history and its Founding Fathers, Kariann Akemi Yokota shows that political independence from Britain fueled anxieties among the Americans about their cultural inferiority and continuing dependence on the mother country. Caught between their desire to emulate the mother country and an awareness that they lived an ocean away on the periphery of the known world, they went to great lengths to convince themselves and others of their refinement. Taking a transnational approach to American history, Yokota examines a wealth of evidence from geography, the decorative arts, intellectual history, science, and technology to underscore that the process of "unbecoming British" was not an easy one. Indeed, the new nation struggled to define itself economically, politically, and culturally in what could be called America's postcolonial period. Out of this confusion of hope and exploitation, insecurity and vision, a uniquely American identity emerged.