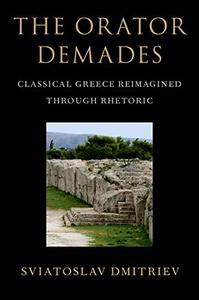 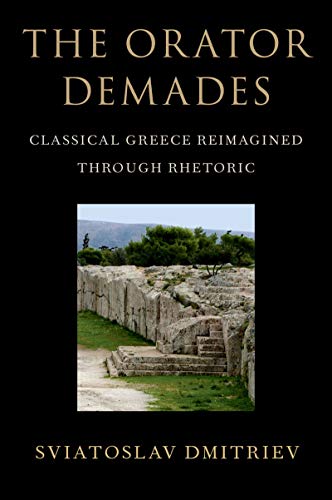 The Orator Demades: Classical Greece Reimagined Through Rhetoric by Sviatoslav Dmitriev
2021 | ISBN: 019751782X | English | 368 pages | PDF | 22 MB
This is the first monograph in English about Demades, an influential Athenian politician from the fourth century B.C. An orator whose fame outlived him for hundreds of years, he was an acquaintance and collaborator of many political and military leaders of classical Greece, including the Macedonian king Philip II, his son and successor Alexander III (the Great), and the orator Demosthenes.

An overwhelming portion of the available evidence on Demades dates to at least three centuries after his death and, often, much later. Contextualizing the sources within their historical and cultural framework, The Orator Demades delineates how later rhetorical practices and social norms transformed his image to better reflect the educational needs and political realities of the Roman imperial and Byzantine periods.

The evolving image of Demades illustrates the role that rhetoric, as the basis of education and edification under the Roman and Byzantine Empires, played in creating an alternate, inauthentic vision of the classical past that continues to dominate modern scholarship and popular culture. As a result, the book raises a general question about the problematic foundations of our knowledge of classical Greece.