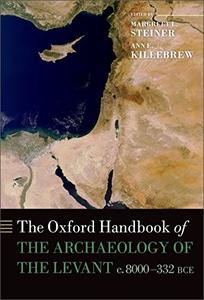 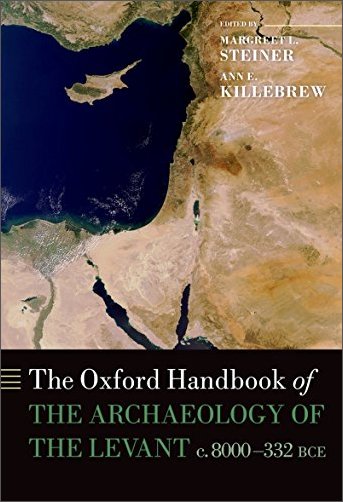 The Oxford Handbook of the Archaeology of the Levant: c. 8000-332 BCE (Oxford Handbooks) edited by Margreet L. Steiner, Ann E. Killebrew
English | March 15, 2014 | ISBN: 019921297X, 0198822561 | PDF | 912 pages | 23.8 MB
This Handbook aims to serve as a research guide to the archaeology of the Levant, an area situated at the crossroads of the ancient world that linked the eastern Mediterranean, Anatolia, Mesopotamia, and Egypt. The Levant as used here is a historical geographical term referring to a large area which today comprises the modern states of Israel, Jordan, Lebanon, western Syria, and Cyprus, as well as the West Bank, Gaza Strip, and the Sinai Peninsula.

Unique in its treatment of the entire region, it offers a comprehensive overview and analysis of the current state of the archaeology of the Levant within its larger cultural, historical, and socio-economic contexts. The Handbook also attempts to bridge the modern scholarly and political divide between archaeologists working in this highly contested region. Written by leading international scholars in the field, it focuses chronologically on the Neolithic through Persian periods - a time span during which the Levant was often in close contact with the imperial powers of Egypt, Anatolia, Assyria, Babylon, and Persia. This volume will serve as an invaluable reference work for those interested in a contextualised archaeological account of this region, beginning with the 'agricultural revolution' until the conquest of Alexander the Great that marked the end of the Persian period.